The spectacular opening of the renovated Museum of Contemporary Art Belgrade set for October 20! 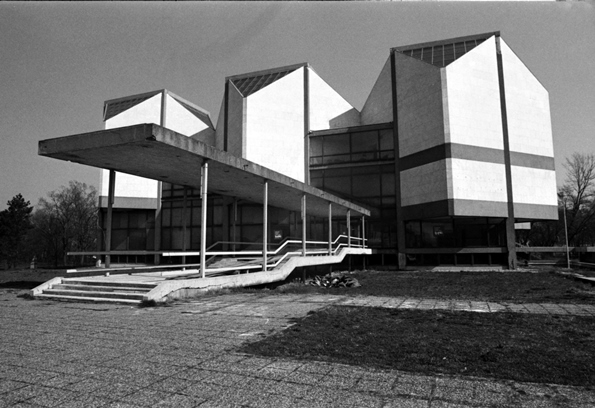 The long awaited grand opening of the building of the Museum of Contemporary Art will be marked by a breathtaking, free, seven – day long multimedia program which will last for 168 hour straight.

The opening ceremony will take place on Friday, October 20, and apart from the museum’s new permanent exposition which contains 800 contemporary works of art, a renowned Frankfurt dance company, led by the famous choreographer Jacopo Godani will give a performance, and shortly after the Belgrade Philharmonic Orchestra will perform, and then deejays will have their own performance etc.  Apart from the highest ranking Serbian government officials, it is expected that the opening ceremony will be attended by the representatives of the New York Museum of Contemporary Art (MOMA, The London Tate Modern Museum etc.)

All the details of this unusual and by its duration unique program on a global scale are for now being kept a secret. In the invitation from the Museum of Contemporary Art it is stated that the title of the show which will mark the new, second life of the second greatest Serbian museum is: “Sequences, Yugoslavian and Serbian art from the Contemporary Arts Museum’s collection.” It also states that the program of the opening ceremony lasts from Friday, October 20 until Friday, October 27, and that there is no entrance fee. As we managed to find out, the author of the exhibition’s concept is Dejan Sretenovic, PhD, and Zoran Eric, PhD and Mr. Misela Blanusa are the curators.

When it comes to this multimedia opening ceremony, the organizers had an idea to connect and intertwine institutions that represent brands in the country as well as worldwide like the Museum of Contemporary Art, Belgrade Philharmonic Orchestra and the Belgrade Dance Festival (organizers of the Frankfurt Dance Company’s performance) and therefore make it possible for the audience to be more diverse.

Those who have entered the renovated museum and have seen the park next to it say that almost everything is ready for the grand opening and that the building which was designed almost six decades ago by architects Ivan Antic and Ivanka Raspopovic, and was opened on October 20, 1965, will radiate a new glow. 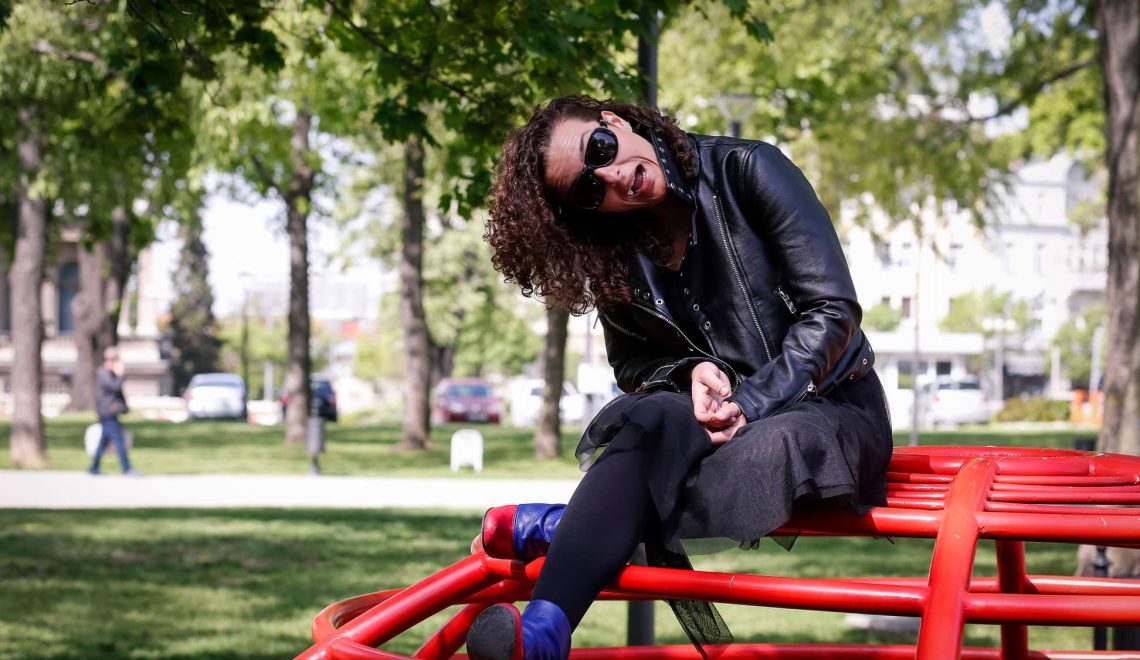 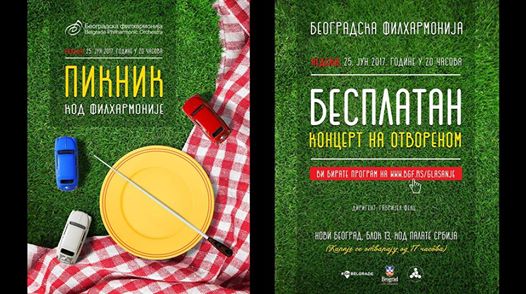