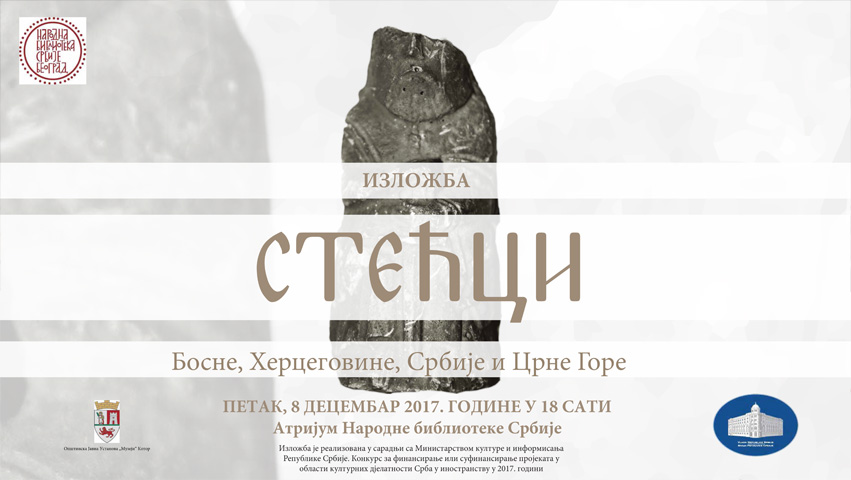 From 8 to 31 December, National Library in Belgrade will showcase exhibition of photographs Stećci Bosne, Hercegovine, Srbije i Crne Gore, curated by Mirjana Vuksanovic, in realization with the Museum of the City of Perast.

The exhibition Stećci of B&H,  Serbia and Montenegro is a fruit of a ten-year research and it was created on the basis of recordings made by Goran Ž. Komar. Exhibition features stacks of photographs, their transcript and translations of the texts. The inscriptions on gravestones were written in Cyrillic. 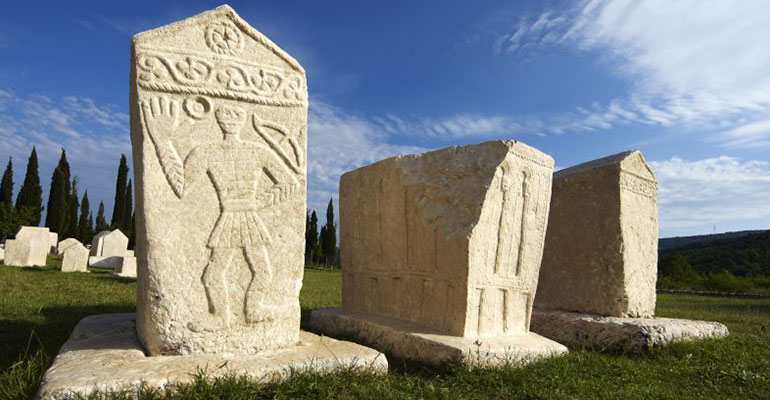 The exhibition was made with the aim of emphasizing the period in which medieval tombstones were created in the form of large stones, but also affirm the cultural heritage in these areas, which is of immense importance for the cultural history of the Balkans and Europe.

In 2016,  Stećci- those peculiar tombstones found their place on the UNESCO World Heritage List.