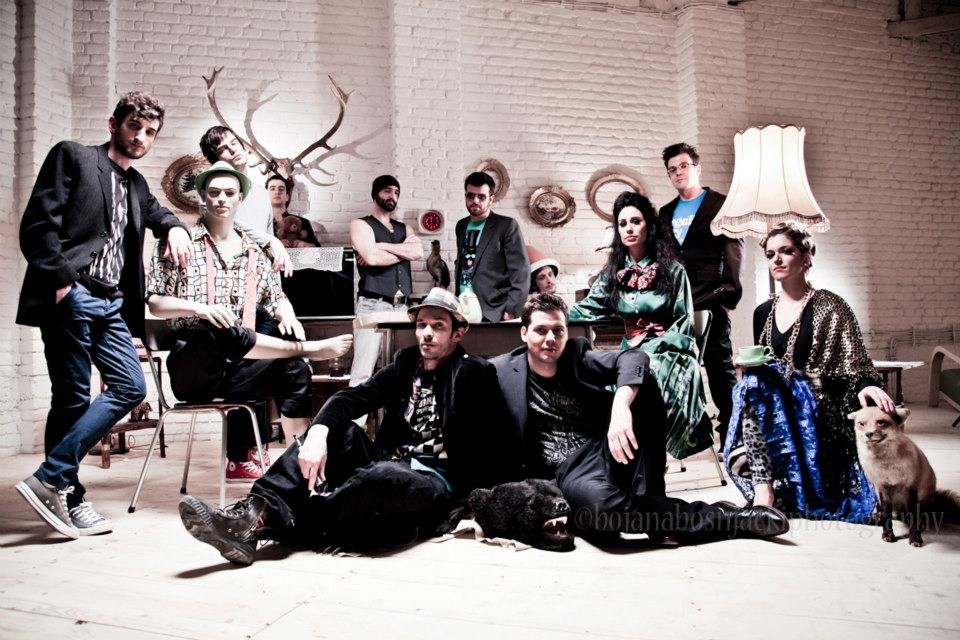 Zemlja Gruva  (Grooveland) is one of the top bands on the Serbian scene. The band has performed at numerous stages in the region very soon after releasing their debut album WTF is gruvlend  for their own label. After notable performances at a national song contest, Beovizija, in 2008 and 2009, winning the Serbian Popularity Oscar award for the Best New Sound in 2010, Hit of the Year award on Radio B92’s Pop Mašina and Album of the Year on the music portal Popboks, Zemlja Gruva have become a true attraction, rarely seen on these grounds in a very short period of time.

On May 1, 2010, Zemlja Gruva released their debut album WTF is gruvlend and uploaded it for free download on their own portal www.gruvlend.net. They were the first band in Serbia whose album was downloadable for free and with this they set up a new musical trend which is still being followed. Without working for any label, believing to be doing the right stuff, this band makes a step further towards reaching the audience in a rather unconventional way. The result is about 40 thousand downloads from their official website as well as more than a million hits on the band’s YouTube channel.

The band consists of 11 members, three of  which are vocals – two girls, Zoe Kidah and Konstrakta and one guy, MC Milovan. Their music style is a fusion of pop, jazz and funky. 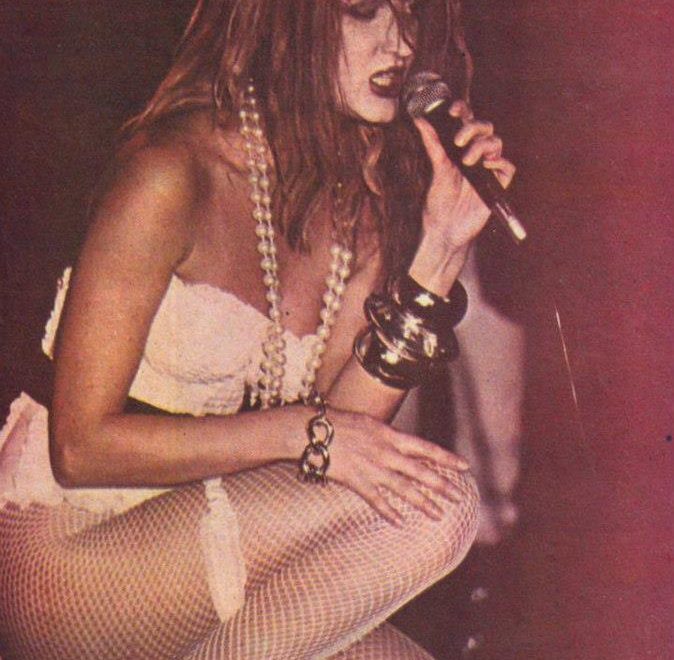 CLUBS & BARS, MUSIC GUIDE
Serbian bands we like and recommend