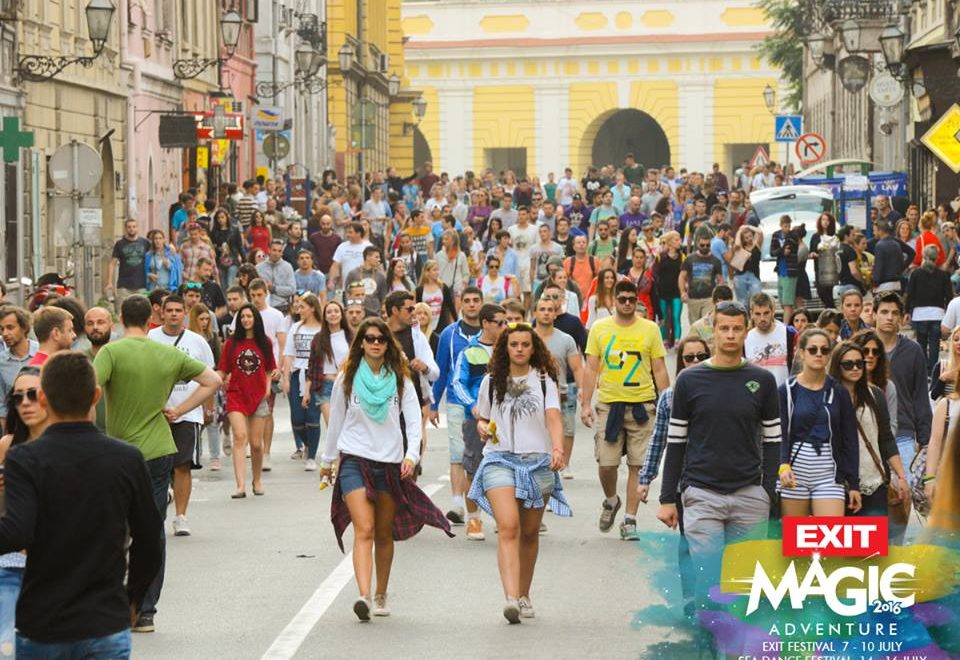 Ellie Goulding finally comes to visit, and what a reason it is – the glorious opening of this year’s Exit Festival! With more than 17 prestigious awards, multi-platinum releases and 3 billion YouTube views, the 29-year-old is considered to be one of the most wanted female performers of today alongside Taylor Swift, Adele and Rihanna. Ellie comes to Exit after headlining monster festivals, including Glastonbury, Lollapalooza, iTunes, Future Music, Rock Werchter, Benicassim, Sziget and many others. 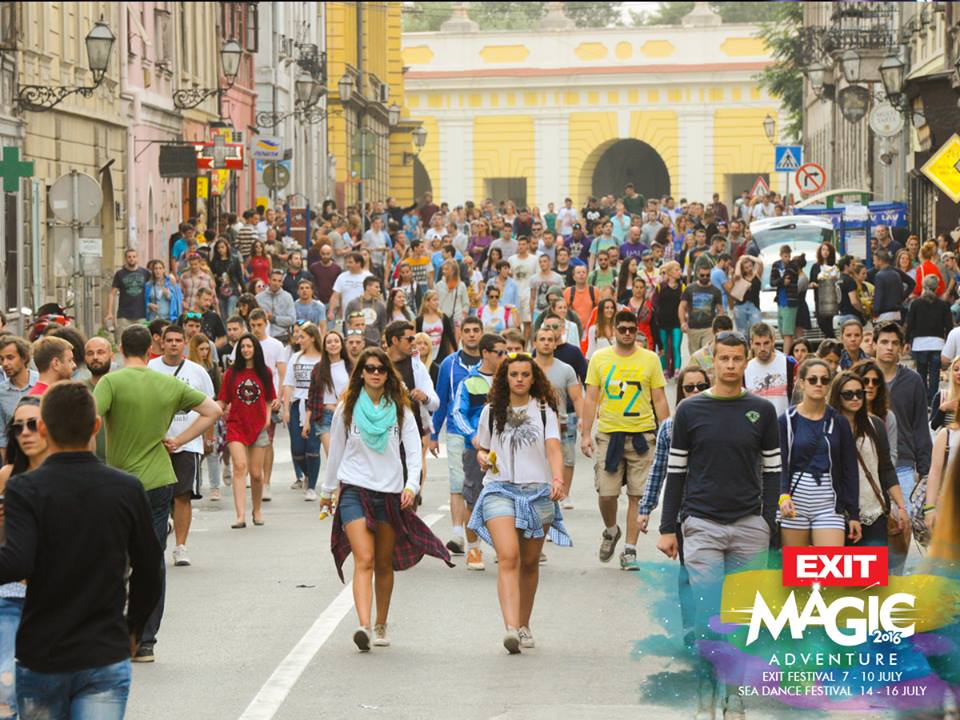 This year, beside Exit, she is headlining the Californian colossus, Coachella, standing shoulder to shoulder against Calvin Harris and the reunited Guns’n’Roses! At Exit’s Main Stage we will be listening to some of Ellie’s hottest tracks including “Burn”, “Love Me Like You Do”, “Lights”, “I Need Your Love”, “Outside”, “Starry Eyed” and many others, against a traditional, grandiose firework display.

Her latest album “Delirium” has been produced by the Swedish pop genius Max Martin, who only has John Lennon and Paul McCartney in front of him when it comes to writing no.1 hits! Martin also worked on latest albums for Adele, Taylor Swift and The Weeknd. This Goulding-Martin collaboration earned two Grammy nominations, with the two of them together writing “Love Me Like You Do”, “On My Mind” i “Army”, jointly counting more than a billion YouTube views! Her previous albums, “Lights” and “Halcyon” also topped some of the most important charts, culminating in the singer winning the BRIT Award for the British Female Solo Artist of the year in 2014.

Ellie is also famous for teaming up with giants such as Calvin Harris, with their megahits “I Need Your Love” and “Outside” stirring up numerous world charts. After media speculation that the two are a couple, Ellie denied, later setting up Harris with her best friend – Taylor Swift! The media were also focused on her studio, as well as private relationship with Skrillex that did not endure due to their individual tour obligations. Electronic music fans got the chance to hear Ellie in Matthew Herbert’s track for the movie “Life in a Day”, as well as Junkie XL’s tracks for“Divergent”. Also, her “Beating Heart” marked the ever-popular trilogy “The Hunger Games”, with her Hollywood peak reached with “Love Me Like You Do”, one of 30 most viewed videos in history, that was featured in the blockbuster “50 Shades of Gray”.

Ellie is also known for her spectacular performances at MTV and BBC Awards, as well as popular TV shows, including “X Factor” and “The Voice” watched by hundreds of millions people. Ellie also performed live at the biggest fashion show in the world broadcasted in all corners of the world, the latest Victoria’s Secret Show! One performance, though, remains uncontested – the personal invitation by Prince William and his wife, Kate Middleton to sing at their very own wedding! Ellie is recognized by her authoring talent and a unique voice that won the hearts of a large number of fans with her debut single “Under the Sheets”, becoming the second artist after Adele to win BRIT Critics’ Choice award and top the BBC’s annual Sound of… poll.

Ellie Goulding frequently participates in charity events, from marathons and selling her mixed releases to help poor children, all the way to fighting for gender equality and collecting help for African people stricken by disease. She also promotes healthy habits and vegan diet, shown in her documentary on a healthy life during a tour, revealing some of the most intense exercises thanks to which she earned front pages of fitness magazines Shape and Self. Alongside these magazines, Ellie is also featured on the covers of international magazines such as Cosmopolitan, Elle, Glamour, Marie Claire, and many others.

Performances at the magical Exit Adventure 2016, including Exit (7-10th July 2016) and Sea Dance Festival (14-16th July 2016) have been confirmed by the currently biggest hip-hop star in the world, Wiz Khalifa, indie rock sensation Bastille, one of the most wanted European rappers Stormzy, Belgian hitmaker Lost Frequencies, whereas the heart of the Fortress’s Upper City, Fusion stage welcomes the cult-status music collective Dub Pistols, as well as the most wanted Dutch band Kensington. The biggest open dancefloor in this corner of the earth, Dance Arena, also announced its first stars – the ever-charismatic Solomun, while the Saturday Night Fever is reserved for the leaders of today’s electronic sound Robin Schulz and Nicky Romero, as well as the summer hitmakers Feder and Sam Feldt. They are followed by an impressive list of bass performers from Petrovaradin to Jaz Beach, the first ones among them being the fathers of their genre, drum’n’bass champions DJ Hype and Andy C, together with some of the biggest dubstep stars Modestep and Zomboy. They will be joined by the most prominent names of this generation, Wilkinson, Ivy Lab and Sub Zero, whereas a special slot in the Main Stage program is reserved for the amazing Ms Dynamite.

Tickets to Exit Festival are available at THIS LINK. You can save up to 60% from the final ticket price in July. Accommodation and travel arrangements can be found at Exit’s official tourist agency, ExitTrip’s OFFICIAL WEBSITE.