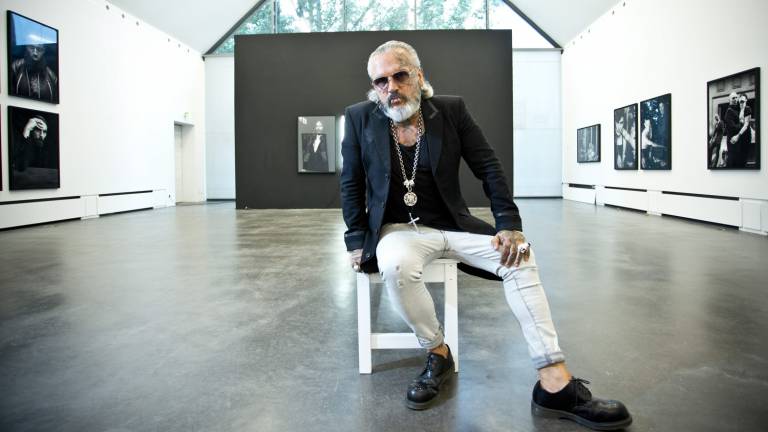 German photographer Sven Marquardt will be in Belgrade in June as a part of the project Artist in Residence. The central event of the residence will be Marquardt’s exhibition Future’s Past in the big gallery of Cultural Center Grad that opens up on 5 June at 8 pm. The exhibition will be accompanied with numerous programs. Just like in all residences, the artist will during his stay be creating inspired by our city. 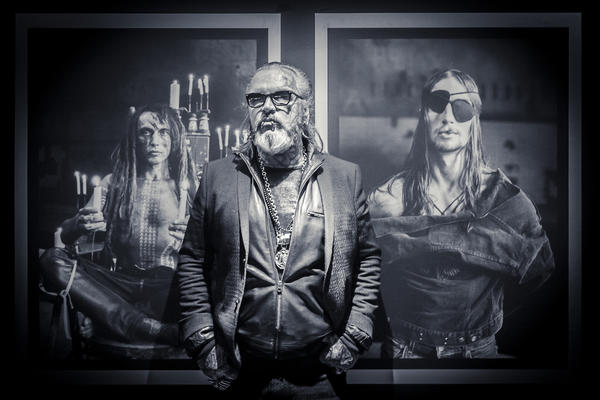 But who is Sven Marquardt?

Anyone who has ever entered, or has not entered Berlin club Berghain knows that Sven stands at the end of the line and decides whether you can come in or not. Anyone who has planned to go to Berghain knows or thinks that they know a sure strategy to get in, the information that can be found in a few blogs or YouTube tutorials, but they do not know, or might not know that Marquardt has since 2007 been the creator of visual identity of Berghain’s label OstGut Ton.

It might be interesting to know that the album cover of one of Berlin’s techno producers Len Faki has a photograph by Sven – a mysterious portrait of an older woman, of a piercing but likable look.

Marquardt has had a rich artistic career that has very much been conditioned by social and political situation before and after the fall of the Berlin wall. He was born in 1962 and he started his career in the early 1980s in East Berlin working first as an assistant of a famous photographer Rudolph Schafer primarily as a fashion photographer. Since 1986 as an independent photographer he has been publishing his work in many famous German magazines such as Das magazin, Der Sonntag, Neues Lieben. He also publishes independently and in groups. His work was censured in East Germany and he himself faced censorship since he nurtured a specific visual identity which as stated was not in accordance with the standards of physical appearance of men in a socialist state.

Katharina Hausel speaks about all that in her publication Bygone in the Future – Marquardt was banned from walking in the central part of East Berlin, and although he then worked for a fashion magazine called Sybille and was the youngest photographer in the office he could not meet the Editor in Chief who was very happy with his photographs.

Exhibition ”Future’s Past” shows three decades of his work, and the grayscale photographs have an abundance of symbolism and references from the history of art that are not so easy to spot and require careful observing. The work at the entrance of Berghain is surely very inspiring for Marquadt although he himself prefers meeting the models first and putting them in a precisely designed decorum that turns into a spontaneous background dominated by a strong presence of the subject in juxtaposition with accessories and props. There is a presence of strong contrast, so the black and white choice just enhances it: photographs taken in daylight give out mostly dark atmosphere and an aura of nocturnal events. Blending together parts of past into the future and present represents a thread omnipresent in his opus that the audience will be able to see at the exhibition held until 17 June. 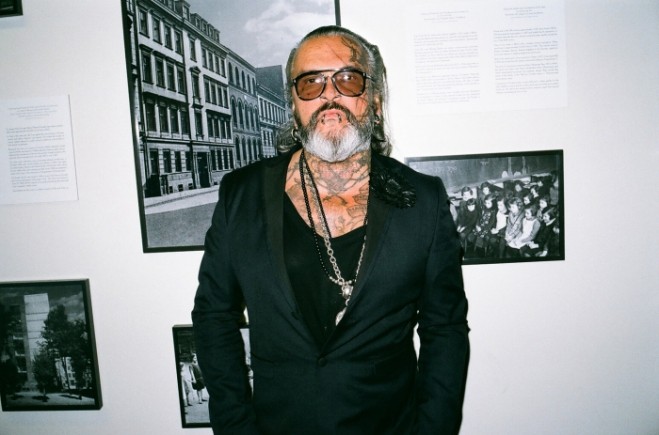 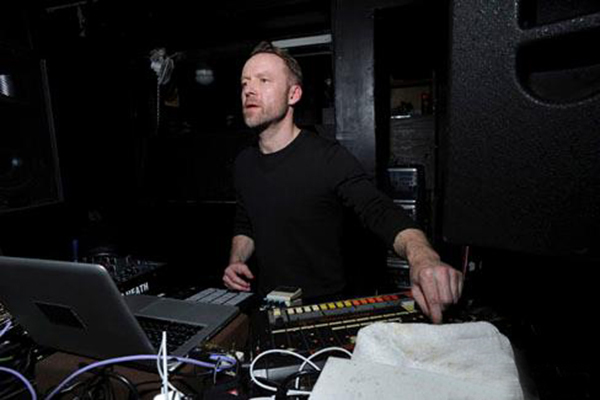