TBILISI TECHNO CLUB BASSIANI MAY BE FORCED TO CLOSE 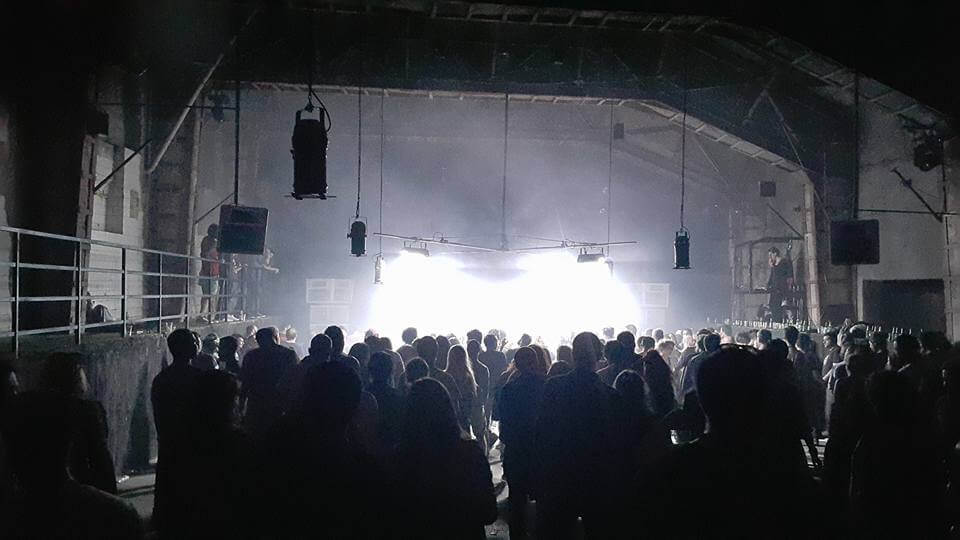 On the 11th of May, police raided both Bassiani and Café Gallery, two of the most popular nightclubs in Tbilisi, the capital of Georgia. The officially stated reason for the raid is due to recent drug-related deaths and accusations of drug trafficking, which the club denied in a statement released that anticipated a forced government closure.

In Tbilisi, a young techno scene began to flourish in 2013. The epicenter of the new-born techno scene is Bassiani, a club that stands in a former Soviet-era athletic arena. Having in mind that Georgia has gone through many years of different conflicts and tough times, its citizens weren’t able to find much time to party and keep up with other world trends, not just in music but also in other fields. Georgian club scene is very different from London’s, Berlin’s or other European capitals and enjoys a certain spirit of the 1990s. Next to ordinary club nights, Bassiani hosts Horoom that is not just an ordinary gay man’s party but tends to encourage the entire Georgian LGBTQ community to participate. Club owners Zviad Gelbakhiani and Tato Getia have invested efforts to provide a safe all-night experience amidst oppressive drug policies and homophobia. Their guests are usually younger generations in 20s and 30s.

The club Bassiani has come under increasing pressure from right-wing groups after 5 youngsters passed away in the past month.  Bassiani has released a statement on their Facebook page claiming that these youngsters were not involved in their club and they have nothing to do with these death cases.  According to the witnesses, special forces have blocked the club in the evening of the 11th of May and musicians were trapped inside the club. Both founders got arrested and police is raiding night clubs and bars with machine guns. Georgian news source Civil.de reports that armed officers stormed the location and arrested eight individuals. However, according to Twitters there might be much more arrests and drug checks going on, including violations of the human rights.

The founders of the club Bassiani- Zviad Gelbakhiani and Tato Getia were detain on the evening of the 11th of May in Tbilisi, together with the leader of the White Noise movement Beka Tsikarishvili. According to Makuna Berkatsashvili, who is a manager of the club we can conclude that many young people are heading to the Georgian Parliament right now. They are preparing for the huge demonstration that will happen on the main square of Tbilisi. Arrests could be politically motivated.