Techno Mag Ben Sims is Coming to the Tube 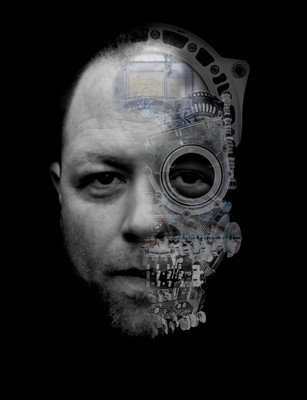 British techno mag Ben Sims is coming to Belgrade. He will perform on the 7th of March at the Tube club. Support will be provided by Dejan Milicevic and Speedy. Doors open: 11 pm Ticket charge: 1000 RSD.

Riding high on the wave of critical acclaim from his cultured debut long player on Drumcode, 2011’s Smoke & Mirrors, an album that voyages into Sim’s unique take on techno, coupled with authentic house outings, thanks to guest appearances from Chicago’s Tyree Cooper and Detroit’s Blake Baxter, whilst also showcasing plenty of dubbed-out and grainy textures.

Sims has put his name to more than 50 releases in the last two decades. During those years, there has also been a steady stream of high profile remixes of scene heavyweights, including Jeff Mills, Adam Beyer, Kevin Saunderson and Chris Liebing, on labels du jour like AXIS, KMS, CLR and Drumcode, all of which have won as much critical praise as they have crossover success.