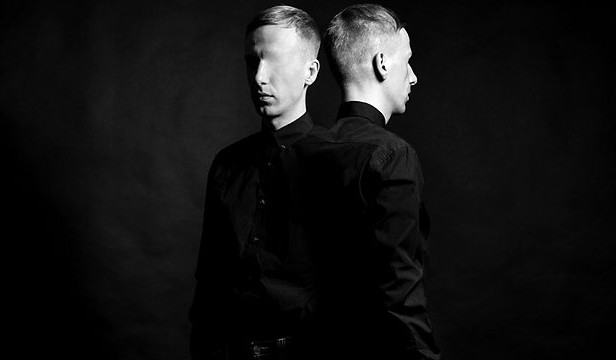 Lithuanian DJ and producer Ten Walls will perform in Belgrade, at DEPO Magacin on the 6th of May within BEAT party serials.  The first 200 tickets can be purchased at  the price of 770 RSD in all Win Win Shops.

Lithuanian DJ and producer Marijus  Adomaitis first found fame under the pseudonym Mario Basanov, recording deep and progressive house. His initial releases, such as the singles “I’ll Be Gone” and “Who’s Shot the Silence?” were collaborations with a fellow Lithuanian Vidmantas Cepkauskas, aka Vidis. In 2009 Basanov released his ’80s-synth-influenced debut solo EP Après 4, which contained the hit “Do You Remember”; and a number of similar singles followed suit, including “Caribbean Girl,” “Closer,” and “We Are Child of Love.” In 2011 he won Producer of the Year at the annual Lithuanian Music Awards; in the year to follow, he released both a solo album, Journey, and an album with Vidis, Changed.

In 2013 he felt like trying something different. A classically trained musician who had attended a music school and used to play the bassoon, he was interested in incorporating more classical influence into his electronic music. After having spent a while perfecting a synth sound which would emulate the bassoon, he launched a new alter ego, Ten Walls, with an emphasis on musical theory and physical vinyl releases. He managed to keep his identity secret for almost a year before being “outed” online. Unlike his work as Basanov, the EPs Gotham and Requiem were wholly instrumental, had a tougher, more technoid sound, and incorporated elements from classical orchestration, taking the listener on epic journeys. His music struck a chord with clubbers, and the EPs were extremely well-received. His 2014 single “Walking with Elephants,” originally released on his own Boso label, was picked up for digital distribution by Atlantic; the major label funded an eye-popping video which hugely increased the track’s profile, propelling it to number six in the U.K. singles chart.