The Cure to headline award-winning EXIT Festival in Serbia! 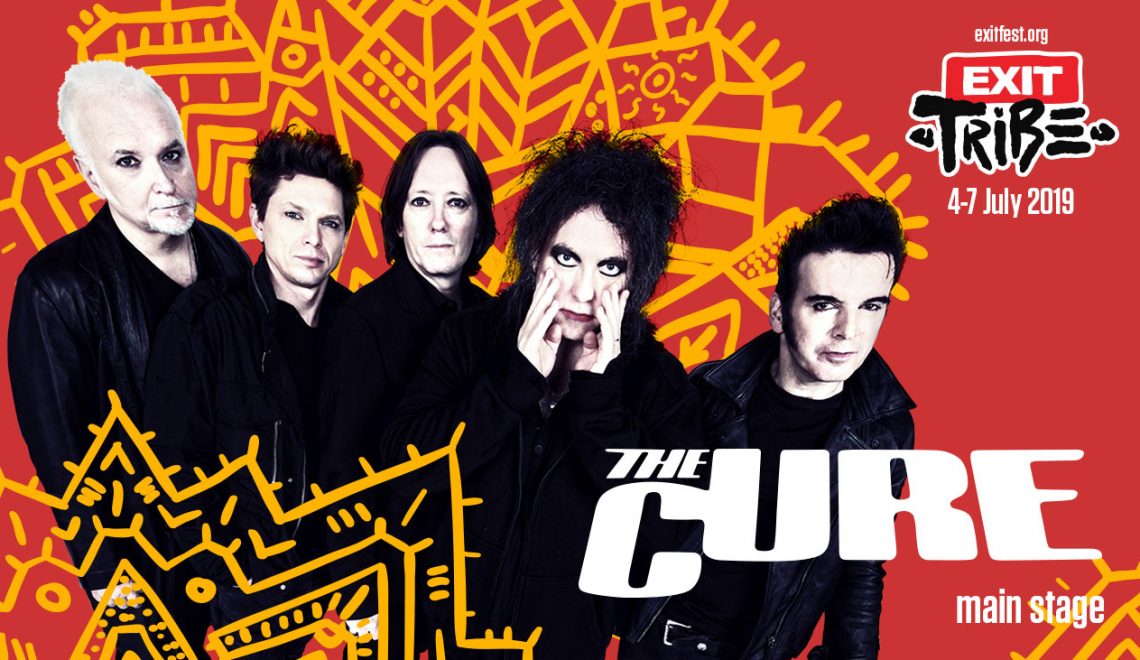 After they sold out Hyde Park for 65,000 music fans this year, The Cure are set to perform one of the most anticipated tours of 2019. They will be headlining some of the biggest European music festivals to celebrate 40 years of the band’s outstanding work. Leader of this iconic group, Robert Smith has personally picked the renowned EXIT Festival, voted twice as the Best Major European Festival in the last five years, as one of their dates, and The Cure’s first appearance in Serbia is scheduled for the festival’s opening on July 4th!This already being a tour of a few carefully selected events, it’s expected that the tickets for their shows will be the most in-demand of 2019. Such was the case just recently in Ireland, where tickets for their Malahide Castle festival show were sold out in a matter of hours.

The Cure are the first act confirmed for EXIT festival, that will take place at the magical 18th century Petrovaradin Fortress in Novi Sad, Serbia from 4th to 7th July 2019. Emerged from the massive student protest back in 2000, each year, EXIT showcases most diverse music program – from rock to punk, hip-hop, and best electronic music. The acclaimed Serbian festival boasts a very diverse lineup with 40+ stages and zones in moats, trenches and even tunnels, while it has been headlined so far by The Killers, Arctic Monkeys, Guns’N’Roses, Sex Pistols, Grace Jones, David Guetta, Migos, Snoop Dogg, Arcade Fire, Fever Ray, Carl Cox, Richie Hawtin, Nina Kraviz and Paul Kalkbrenner, to name but a few. Apart from stellar line-ups and impressive production, the Serbian festival also offers quite affordable tickets, so it should be no surprise that this show is going to be extremely popular among festival goers who are already booking their next festival summer.

The Cure are known for great live shows, and their timeless spirit fascinates international media – The Guardian describes them as the band who “maintained their integrity” and which “tore through the 80s the way the Beatles rushed through the 60s, or Bowie the 70s: wildly prolific, constantly changing”. After receiving “Godlike Genius Award” from NME in 2009, the magazine described the show in Hyde Park as “pure perfection”, going on to say that the band is entering their prime years. Rolling Stone described their recent London appearance as having “an intimacy that’s rare for shows of this size”. Whether they play at festivals or not, The Cure set list stretches through their entire career, making their shows last from two to three hours, with everlasting hits like “Boys Don’t Cry”, “Lovesong” and “Friday I’m in Love” being mixed in with more atmospheric classics such as “A Forest”, “From The Edge Of The Deep Green Sea” and “Disintegration”.

Uniting post-punk, pop, gothic, indie and alternative rock to create a sound that is uniquely their own, during four decades of existence The Cure – for the past seven years comprising Robert Smith, Simon Gallup, Jason Cooper, Roger O’Donnell and Reeves Gabrels – have produced 13 studio albums, 40 singles, played 1,500 concerts, and are now teasing the release of a new record. A unique phenomenon on the music scene, they have influenced such diverse talents as Adele, Manic Street Preachers, Deftones, Massive Attack, Nine Inch Nails, Rihanna, The Smashing Pumpkins and Mogwai among a myriad of other performers performing in genres light years away from their own.

They started playing pubs and clubs in and around south London in the early days of punk, and they were known for their uncompromising attitude. Their first record label boss, shocked by the music they played to him, said: “No-one on earth will like these songs!” He was obviously wrong, because during their career The Cure have sold many millions, winning numerous music awards, such as the NME “Godlike Genius” award, several MTV awards, two prestigious BRIT awards and two Grammy nominations! Songs by The Cure are an essential part of the soundtracks for some of the most iconic movies in modern culture, such as The Crow, Underworld, Judge Dredd, 50 First Dates, Nick and Norah’s Infinite Playlist and many many others, while Vogue, Highsnobiety and other respected fashion sources often mention Robert Smith, with his wild black hair, smudged red lipstick and smeared eyeliner, as an immortal fashion inspiration. Aside from his style and voice, Smith’s taste and word are highly respected in the world of culture, as evidenced by the fact that he was invited to act as the 2018 curator of the famous London Southbank Meltdown festival, joining a list of eminent predecessors that include the immortal David Bowie and the internationally acclaimed artist Yoko Ono.

General ticket sale for EXIT starts on October 23rd via exitfest.org. Four-day tickets will be available for 99 EUR +b/f . The official tourist agency of the festival, exittrip.org will offer tourist packages containing tickets, as well as accommodation and transport options! 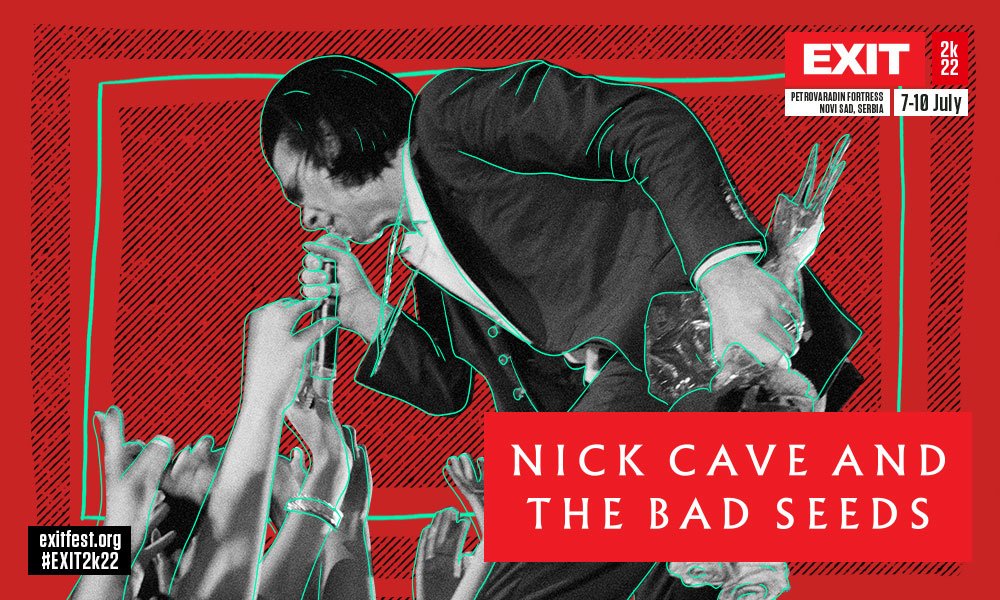