The end of an era: Cocoon Club is closing 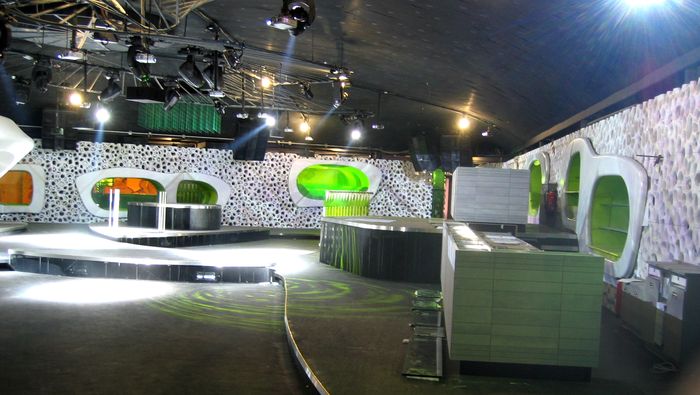 Yeah… this is bad news. Due to a lousy financial situation one of the most famous clubs in the world, Cocoon, has announced it is time to ‘call it a day’.

The club was located in Frankfurt, Germany, and one of its owners is well-known DJ, Svan Vath.  The club has been operating since 2006 & it was the most popular club in Frankfurt.  However, it became more commercialised  promoting  mainstream house over the last few years, and this was the end for the real clubbers. I heard the place just got too mainstream & became crowded with posers. This reminds me of Belgrade’s  clubbing scene & especially The Tube, which is gonna end up totally like Cocoon if it continues with the current awful crowd…..

Such a pity…..However, no club is so important that its demise will ruin the entire scene of the city. Probably soon somebody will open a new one.