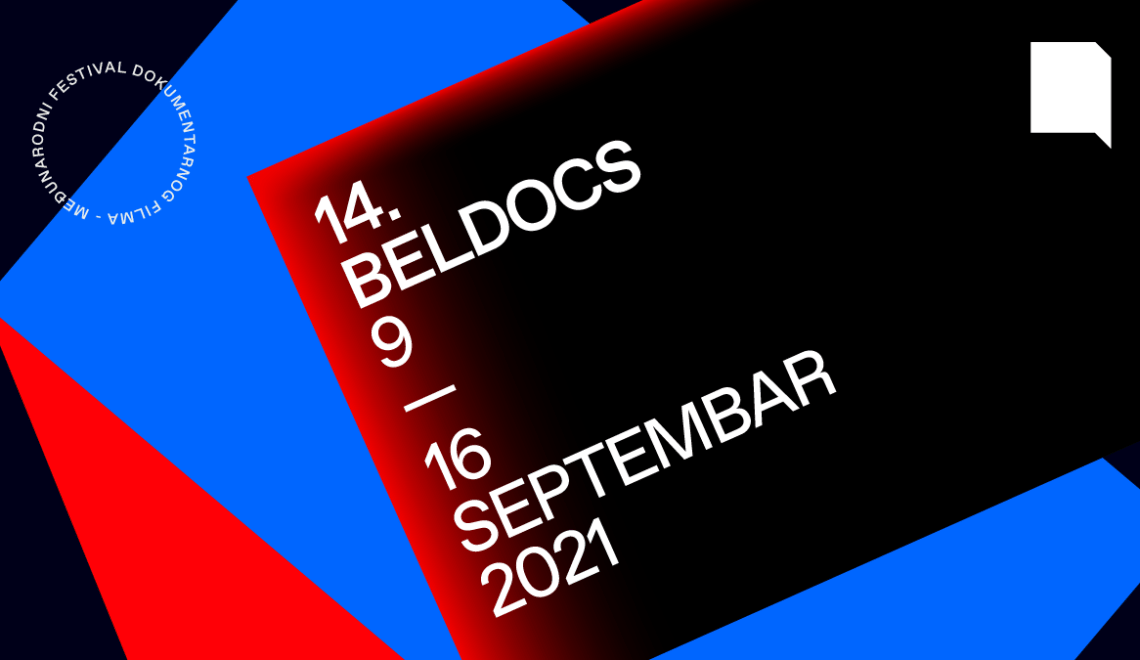 The fourteenth edition of the BELDOCS International Documentary Film Festival will be held from September 9 to 16, 2021 in Belgrade in a hybrid format – outdoors, in cinemas, and online.

As always, the world’s finest documentaries from the previous year will be screened at Beldocs, among which will traditionally be numerous titles screened at the world’s largest festivals and winners of the most prestigious awards.

Beldocs Industry will be held in the same terms with the support of the EU through the Creative Europe program and the MEDIA sub-program: Beldocs VR / AR Academy, Beldocs in Progress, Serbian Docs in Progress, Documentaries form Kids & Youth, Beldocs Market. A call for project applications for these programs is ongoing.

The upcoming Beldocs will also host part of the MOVING CINEMA 2021 program, a two-year project of a joint European film educational platform, which will offer young people aged 13 to 18 in Serbia numerous new opportunities for active participation in film art through workshops film programming, decision making, working with filmmakers, and through the development of new creative practices, knowledge, and skills.

This project was created by combining the educational capacities of five European partners: A Bao A Qu (Spain) – the leading partner; Meno Avilys (Lithuania); Kijufi (Germany); Island Institute (Slovenia); Beldocs International Documentary Film Festival (Serbia), which since 2014 brings together the most relevant European actors in the field of film education and young audience development. Beldocs joined the project at the end of 2020 and became the first partner outside the European Union.

More info on this year’s programme will be available online.