The History of Geozavod building 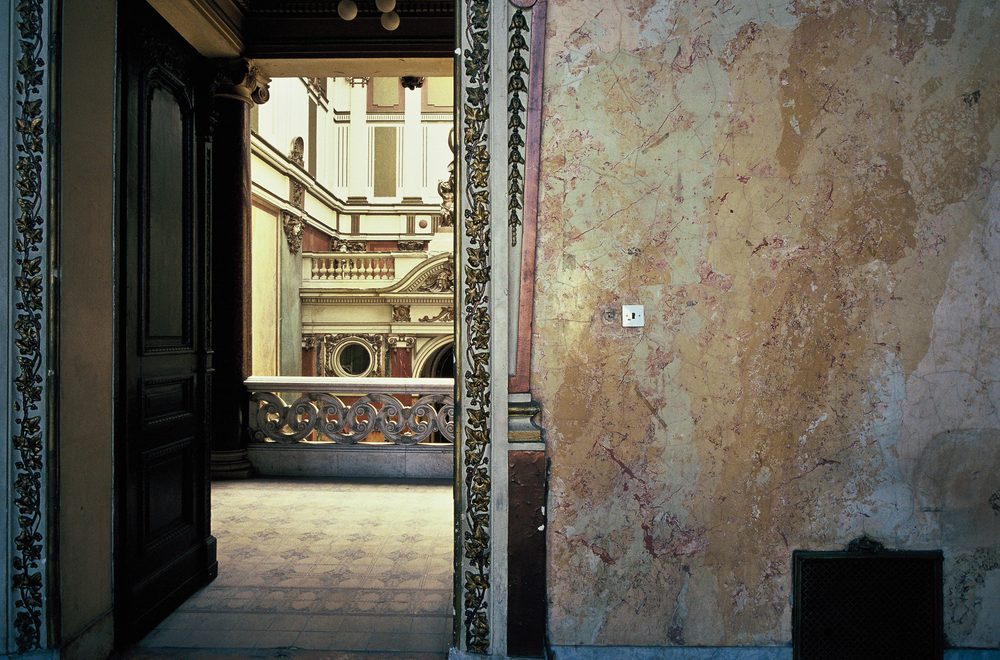 One of the most beautiful architectural monuments of Belgrade, the building of “Belgrade Cooperative” is still waiting to be reconstructed. The building was declared a cultural monument and protected by law. It’s located in “Karadjordjeva” Street, which will be restored in the entire reconstruction of the former Savamala area, as well as the construction of a future project named “Belgrade on the River.” Building of the “Belgrade Cooperative” was built between the 1905 -1907. 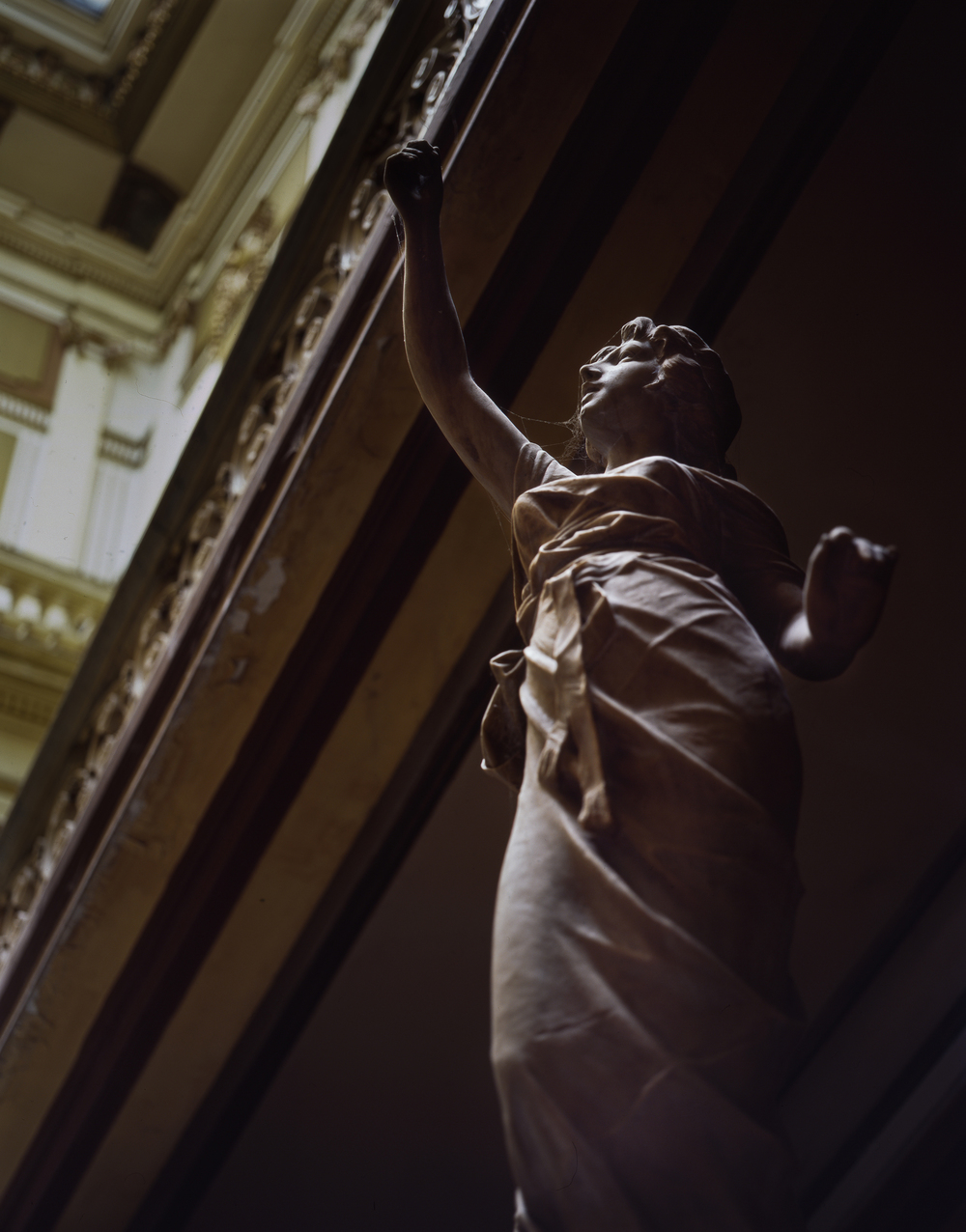 “Belgrade Cooperative for mutual help and savings”, was actually the full name of the joint stock company founded in 1882. It was designed for small and medium traders, artisans and clerks. There’s Department of Banking and Insurance Department, which represented the first domestic insurance company, formed in 1897. The president of the Cooperative was Luka Ćelović, one of the richest men in the early 20 century in Serbia. He was a merchant, landlord, financier and a leading Serbian benefactor, and he made the “Belgrade Cooperative”  one of the most successful Serbian companies. Luka was the cooperative president until his death in the 1929  and his entire property was bequeathed to the University of Belgrade. 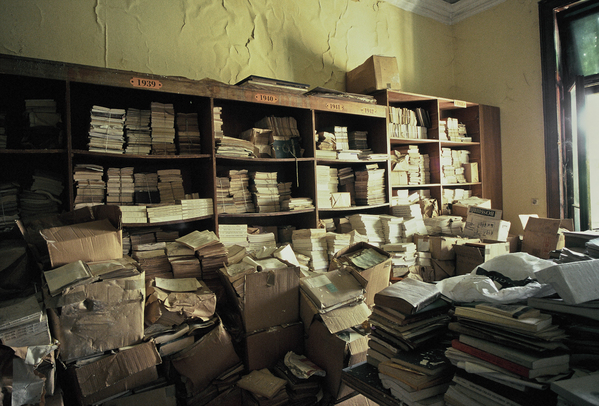 When it comes to the building, angled three-winged palace was built of reinforced concrete, which is the most advanced technique at that time. It is adorned with artistically worked stone sculptures and ornaments designed by the known artist Franjo Valdman. This is the first building in Belgrade with representative hall with a monumental staircase, the German sculptures, ceremonial hall, all of which were the works of Andrea Domenica and Bora Kovačević.

The building is a joint work by the authors (architects Andre Stevanović and Nikola Nestorović) and an excellent example of a modern anthology of Serbian architecture. After the World War II it was the seat of several institutions but remains just “Geozavod”. 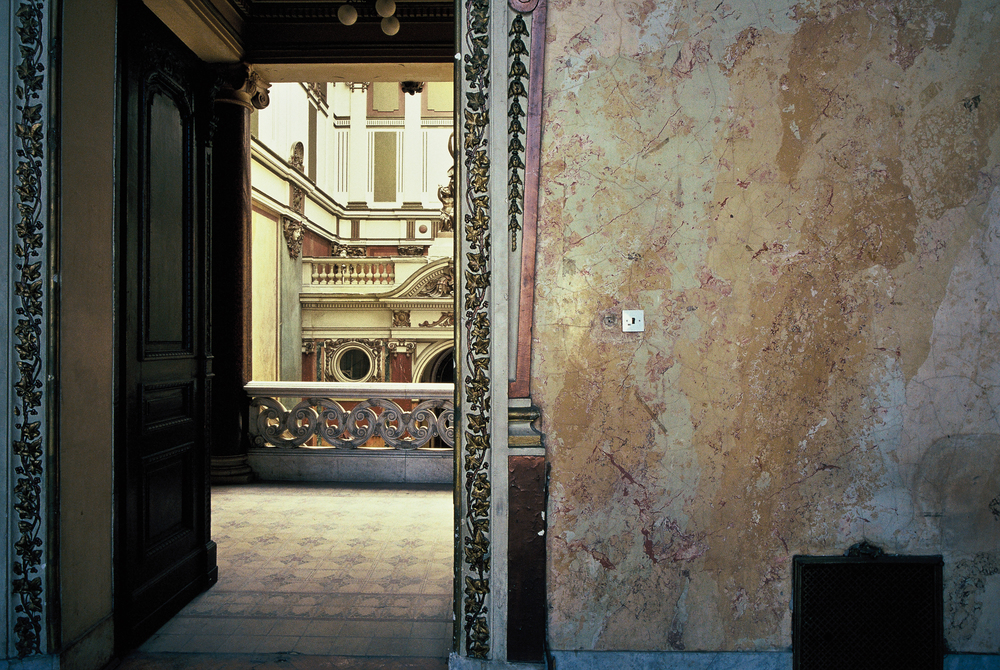 The architectural style represents  home of a double symbols. In the early 20th century, when foundations of this building were built, Serbia was a young country demanding style in architecture. A new spirit of innovations was present at the time, using new technologies and materials as  reinforced concrete, wide glass areas, sections in wrought iron. Serbian architectural culture tended to create its own Serbian architectural style. Demetrius Leko was a harbinger of the flow, also Stevanović’s and Nestorović’s signatures are present on the construction paper. The  Stevanovnić – Nestorović tandem already proved their talent  in 1902  designing the building of the “Administration funds” –  today it’s a building of the “National Museum” at Republic Square, but the Belgrade Cooperative remains their most imposing work.

The interior is characterized by representative three monumental staircase. The luxurious counter hall on the mezzanine level is reachable by a central arc and from here two side arcs reach the first floor and the reception and conference hall.

Stylistically – the eclectic building belongs to Baroque and Art Nouveau. In short, the building of Belgrade Cooperative is aesthetically well resolved and it dominates not just the small crossroads of several streets but the whole environment. 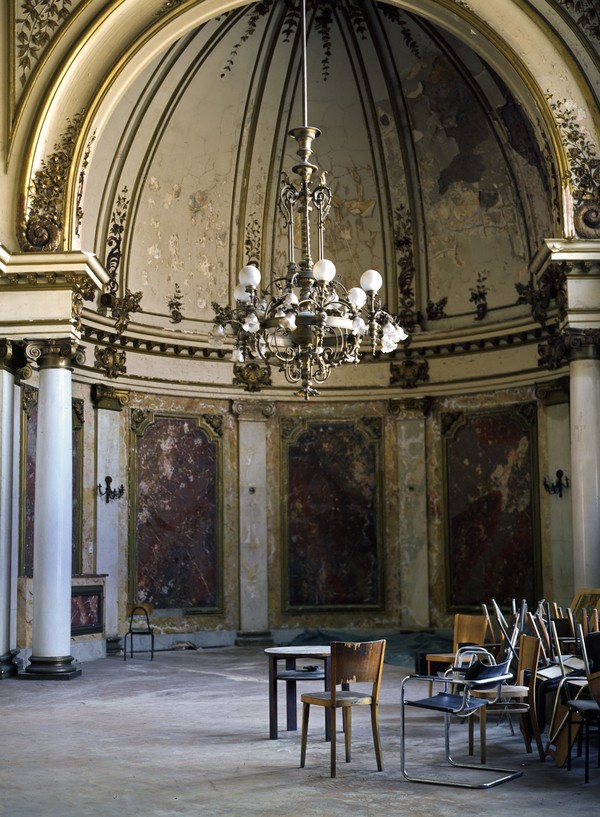