The Morning After: German Clubs After Everyone Leaves 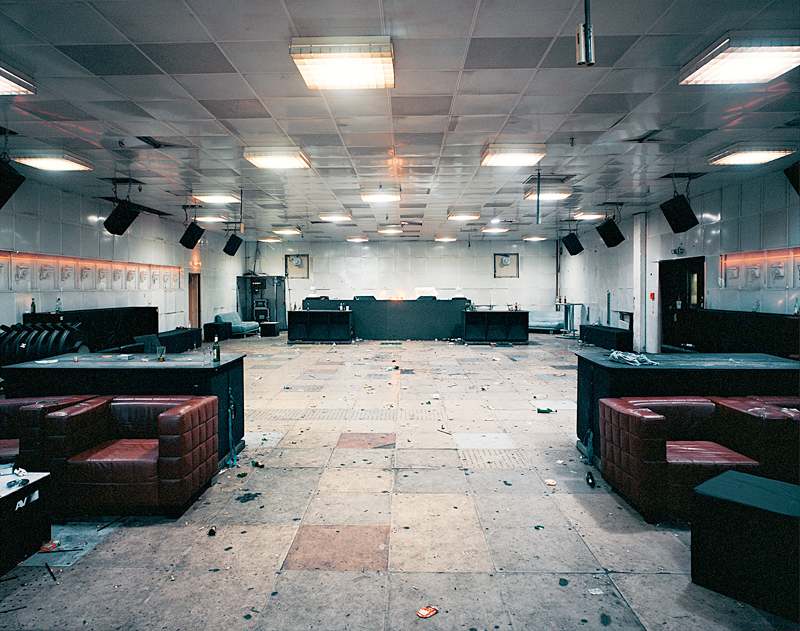 Two German students from Hamburg decided to start a photography project. They wanted to take photos of popular German clubs after everyone had spent a heavy night of dancing and partying. Taking the shots in the early morning after everyone had left, they  named the art project “The Morning After”.

Giesermann Andre and Daniel Schulz liked the idea of taking photos of clubs after the party. One inspiration they had in doing the project, was to show that after everyone is done dancing in the dark and the house lights go on, one can see the true form of the space without  the crowd in it.

They also wanted to show that even though the club is empty the photos still bring the viewer an image of people dancing and spending some time there. By just one looking at the photos, a viewer knows that something had happened.

Although people have gone and they do not create the space any more, their traces remain. 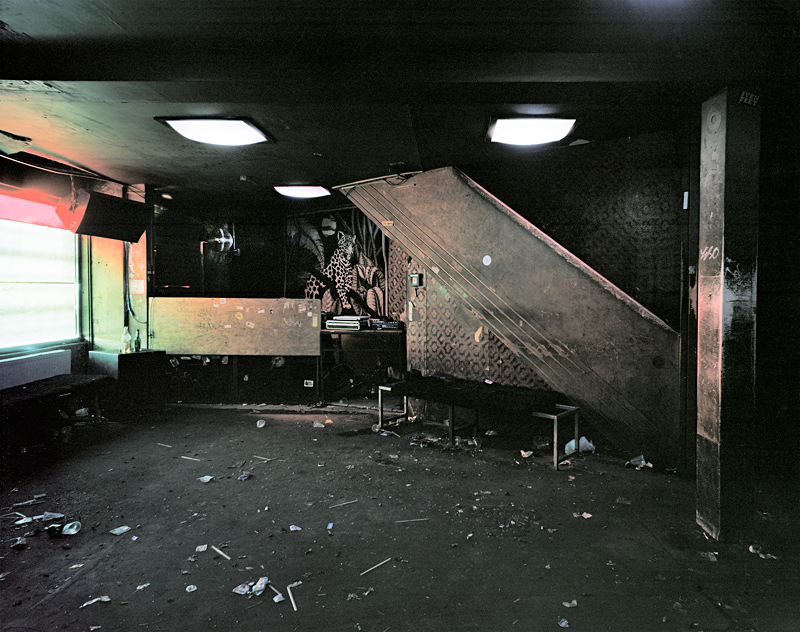 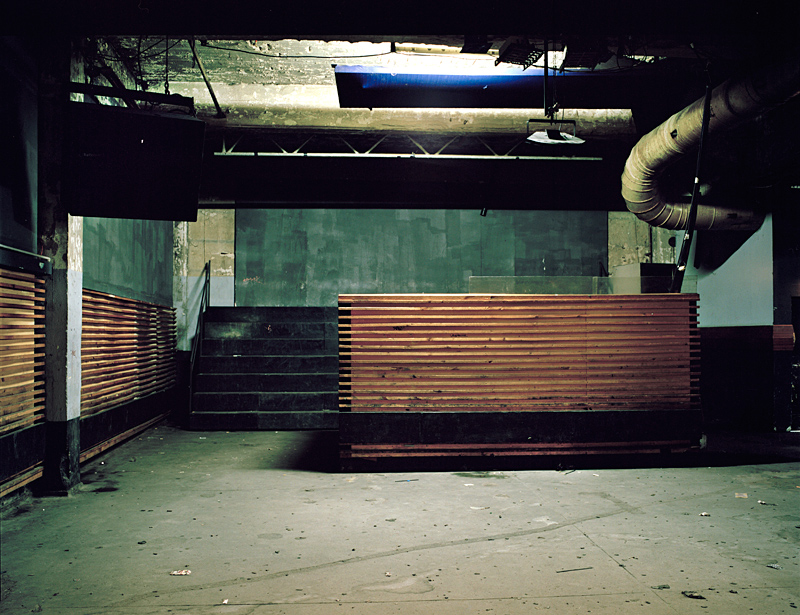 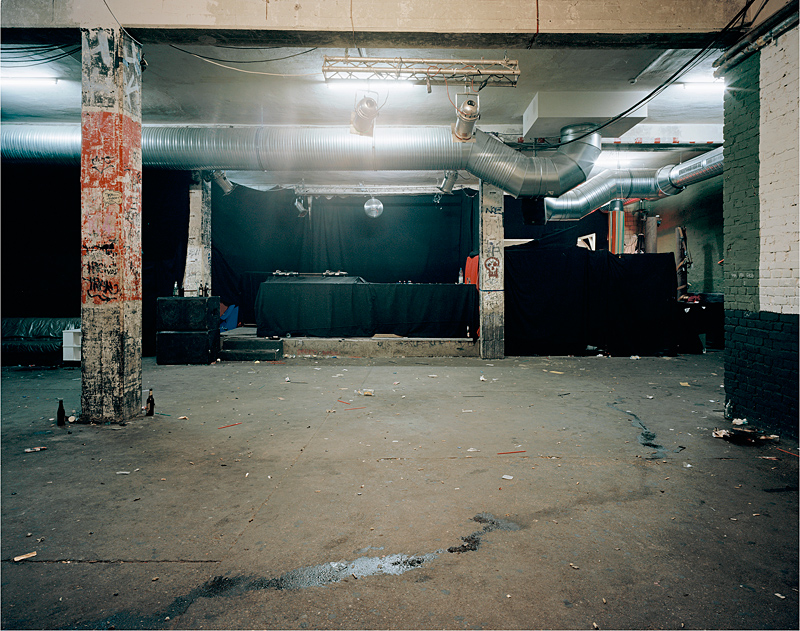 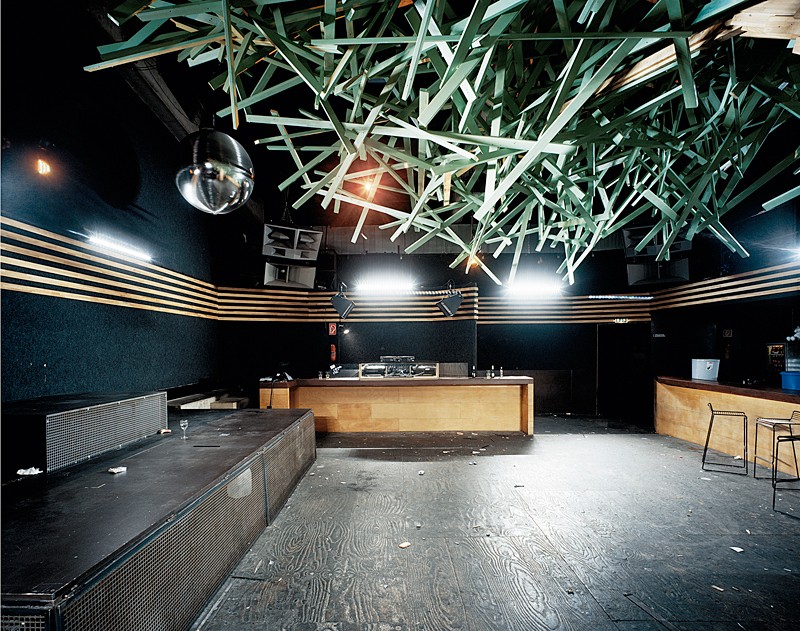 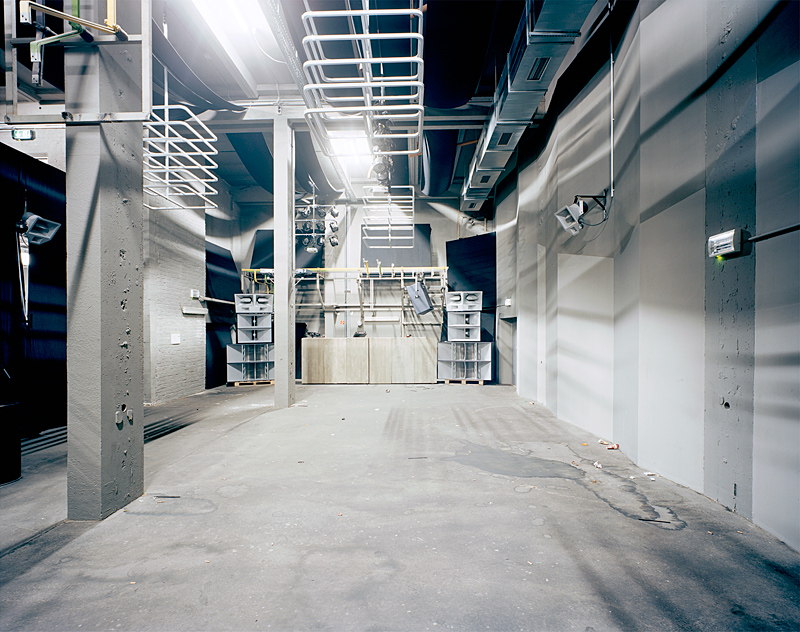