Tiger Cafe moves to the banks of the Sava river. Party will be held on the 9th of May at 20/44. As always Tiger cafe is hosted by Marko Nastić and Marko Milosavljević, special guests Aneuria and Vladimir Dragaš will join them on the decks.

DJing and music were always part of Marko Nastic’s background: even in his pre-teen years he was fascinated with synthesizers, drum machines and other sound making gadgets. When techno started filtering through to Serbia in the early 90’s, Marko eagerly entered the scene. Soon word on a teenage techno prodigy started spreading around town and this energy channeled into a young & aspiring DJ team called Teenage Techno Punks – all of whom were under 18, but performing like they were born on the 1210s. Nastic was the leader of the pack; soon to become the hottest talent of South Eastern Europe’s electronic scene. The queues to enter clubs in the region on the nights they performed were longer than ever. The word soon started to spread beyond the boundaries of Serbia.

Just as techno music was becoming popular in Serbia, the Balkan conflict escalated. Marko admits that he was too young to fully realize the gravity of the situation, but it did have an impact on his life. “Things were tense, but a lot of it luckily went over my head,” he admits. “It also meant that buying records then was very difficult and the choice was poor”. These circumstances shaped and strengthened Marko just like other kids there. The free parties they threw during those times are still an urban legend in Belgrade.

After the war, the club scenes in neighboring countries became aware of Nastic’s unparalleled DJing skills and his distinctive three-deck style. Marko has since matured into a DJ who cannot be labeled as purely techno, house or minimal; he’s all of that, and more.

Marko was a member of the original Recycled Loops crew. After that label stopped, Marko joined Valentino’s ‘Jesus Loved You’ and started three labels himself, Recon Warriors, which put Marko on the charts, followed by Recon Light and Traffica.Also Marko has loads of projects running. For example Space Explorers with Marko Milosaljevic, Tango and Cash with Kobaya and don’t forget the projects with Dejan Milicevic. Marko did his first non-European tour in 2002, which started in Brazil. Now he regularly plays gigs all over the world. Since 2006 he is the author and host of the radio show “Music For Body And Soul” on the leading Serbian radio station B92.

Aneuria is still quite a fresh name on the scene, though he’s made immense progress in the last couple of years. His earlier deejay performances were all about house but he soon realized that his interests grow deeper in experimental, underground, not only electronic sound. One of the first artists who noticed his talent and great passion for music was his countryman and one of Slovenia’s original techno pioneers DJ Veztax. Without prejudice he backed him up and invited him to join the Interparty crew. Years after his musical baby steps, tens of thousands kilometers of traveling, countless days of soul-searching and many nights spent in studios from Belgrade to Barcelona, Aneuria has developed that little something that makes him special as a deejay and a producer and keeps him on radars of label bosses not only in Europe but far beyond.

But, let’s pace down a bit and get to know this intriguing artist step by step. In the early 00’s Aneuria and his then performing and producing partner Mexx founded a Muzika-Eclectica, a unique platform that was designed to spread their sound trough the clubland. Their combos reflected minimalistic approach to groovy techno and were crowned with the success of Los Tres Puentes, a great summer record that touched the souls and feet of revelers all over the world. Responses from deejays around the globe were excellent and gave Aneuria motivation for further work. In that time he also touched base with Serbian colleague Dejan Milicevic who taught him a thing or two about music production and still acts as one of the key figure in his career as a mentor and co-founder of Recon Warriors crew together with Marko Nastic.

Parting with Mexx as a regular combo few years ago, Aneuria focused on defining his own production and performance style. He builds his sets mostly on repetitive loops, percussions and groove, thus creating tension on the dance floor, driving crowd into frenzy that always ends with some kind of surprise. That allows him to play with audience’s feelings and to build his own story, which is the essence of him as a recording and performing artist.

After hooking up with creative soul mates Ian F and Tomy Declerque it didn’t take long ‘till he got in touch with Valentino Kanzyani. In the early 2008 he joined the Jesus Loved You collective as independent artist, frequently collaborating with Ian and Tomy. Their most successful joint ventures were two EPs Tommy Joy and Charije, on which they’ve introduced Balkan Gipsy ethno heritage to the EDM clubs even before this became a worldwide hype. Also at this period Aneuria’s own track Buenoliter was included on Simplicity vol. 1 compilation and he recorded series of remixes for artists such as Umek, Marko Nastic, Angel Anx, Antoine Caesar, Danilo Tomic and Glorio Veztacci. 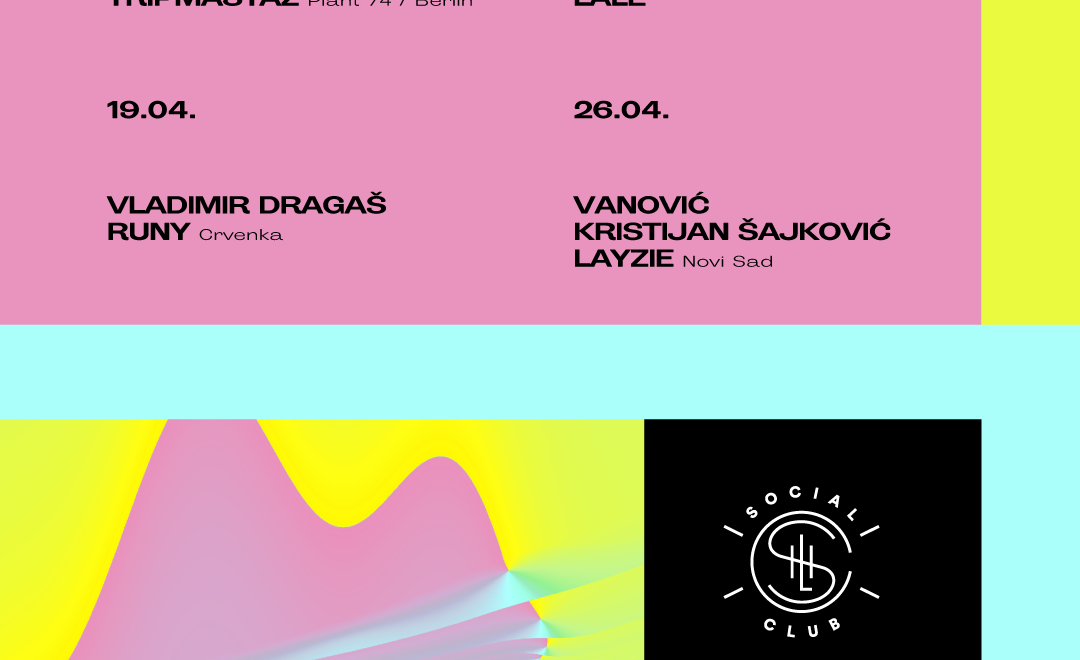 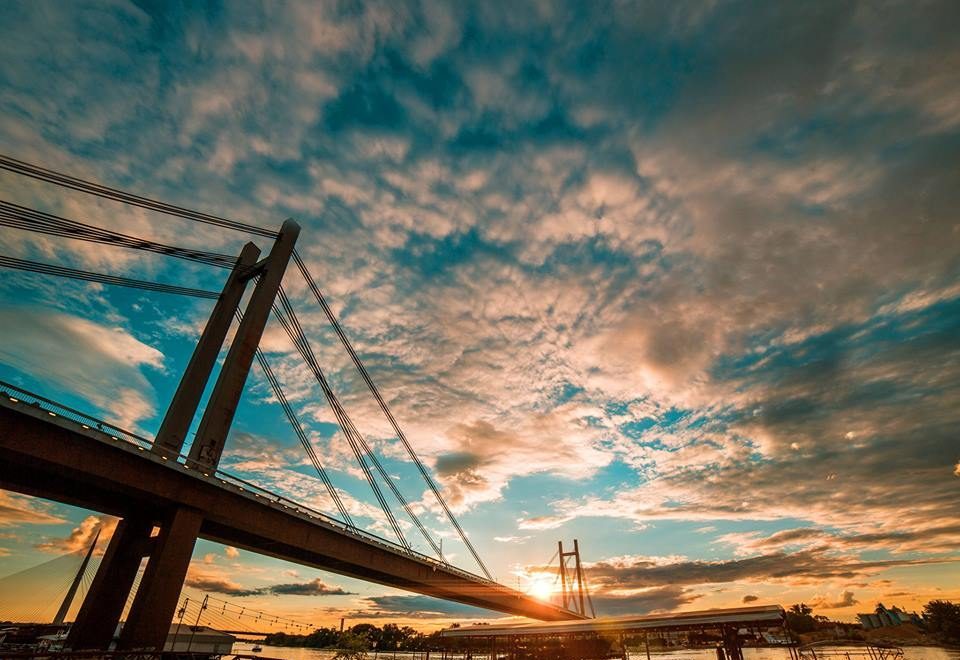 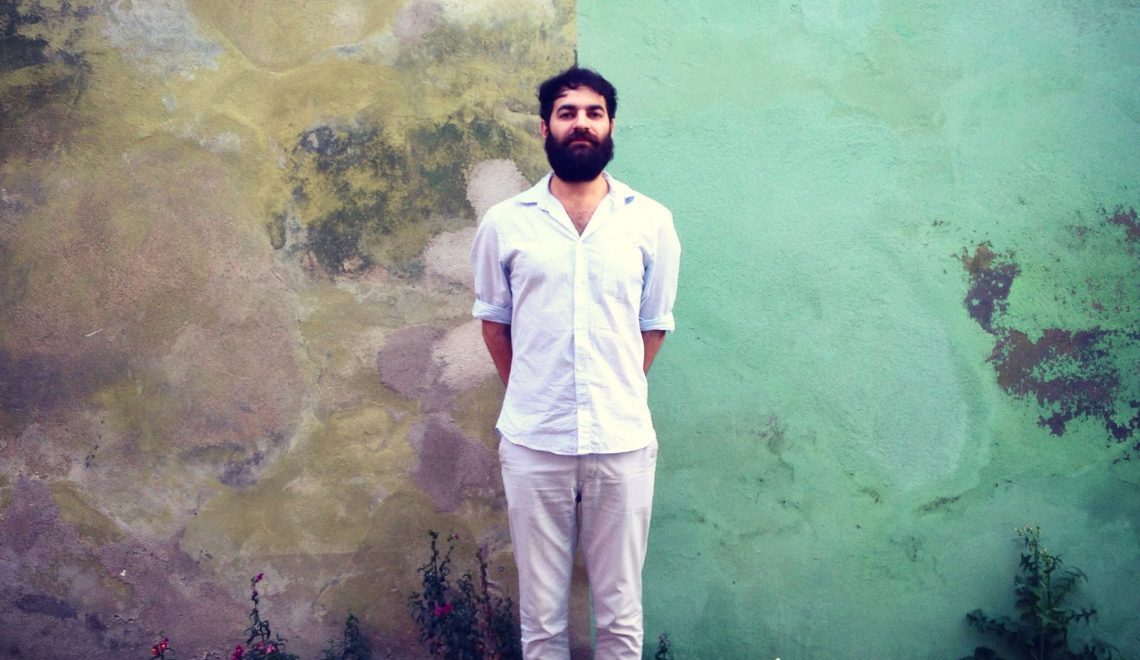 MUSIC GUIDE
Virtuoso of the contemporary clubbing scene – Ada Kaleh is in Belgrade!