Tommy Four Seven (Berlin) at Drugstore on the 3rd of October 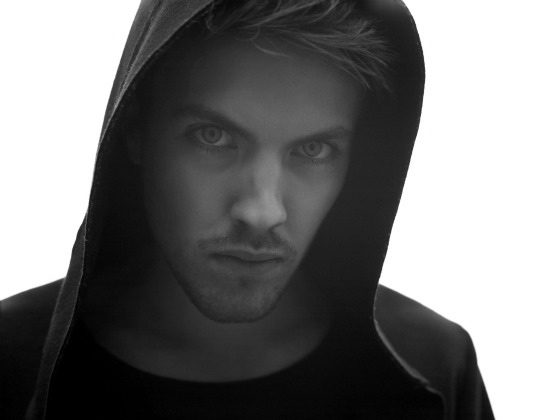 Drugstore’s new season has just began. The first international musician to perform at the “techno” cathedral will be Tommy four Seven techno producer and a DJ based in Berlin. Party will take place on the 3rd of October starting at midnight. Local support: Filip Xavi, Kristijan Molnar and Stevie Whisper

Tommy Four Seven is a British-born + Berlin-based producer and DJ with a voice of his own. As a producer he releases for labels like the infamous Stroboscopic Artefacts, his own freshly started 47, Chris Liebing’s CLR and stands behind These Hidden Hands, an IDM duo he shares with Alain. T47 has collaborated with many important names in the electronic music scene and his name has found its way to several compilations. Those who witnessed his performance call it exciting. Tommy hosts 47, a party series held at Arena Club in Berlin.