Top 5 movies with stunning architecture to stream during your quarantine 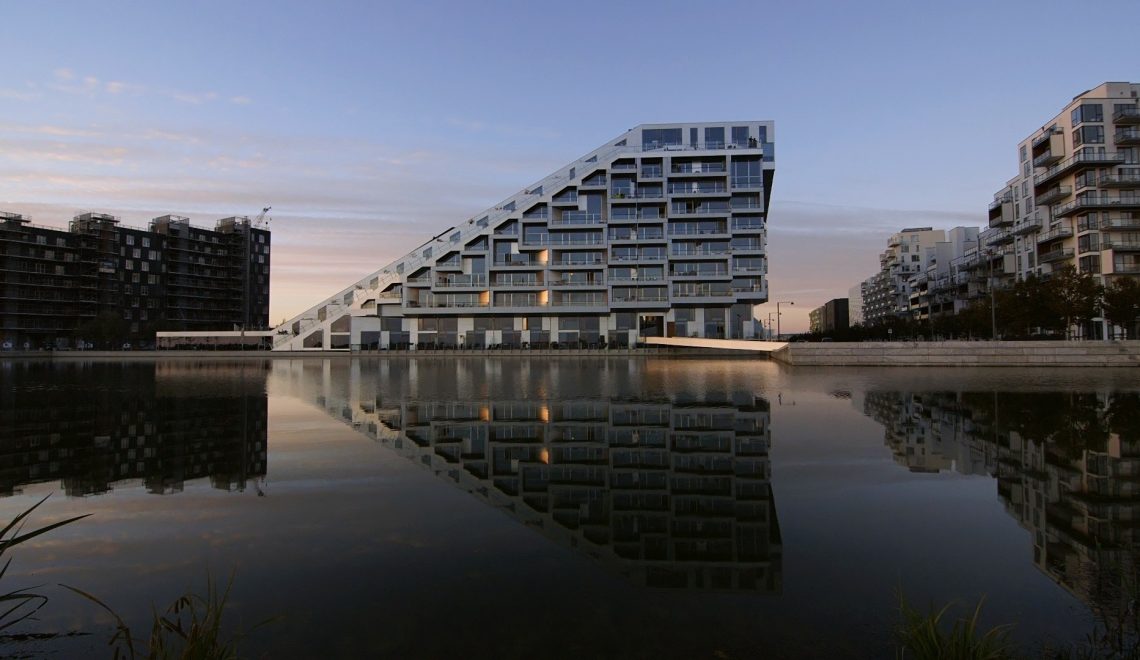 Since almost all of the entire planet is in the quarantine, we share our top 5 movies with stunning architecture that you can stream online.

The movie is based on JG Ballard’s novel High Rise from 1975. High Rise showcase the chaos inside a 40-storey luxury skyscraper in London, where the dwellers lose touch with the outside world as class war erupts.

Built by the fictional architect Namgoong Hyeonja, the mansion was actually the work of production director Lee Ha-Jun and was made up of multiple sets and cut together to look like one building.

From Wenders to Redford, six film directors tackle the question “If buildings could talk, what would they say about us?” by capturing iconic buildings with narration from the perspective of the buildings. The best way to watch the movie is in 3D.

Infinite Happiness is a documentary from 2015 that examines the lives of dwellers in the innovative ‘8’ housing development. This popular community building in Copenhagen was constructed by Danish architect, Bjarke Ingels.

Gary Hustwit’s documentary Urbanized examines the design of cities, which looks at the issues and strategies behind urban design and features some of the world’s foremost architects, planners, policymakers, builders, and thinkers.