Train from Belgrade to Moscow 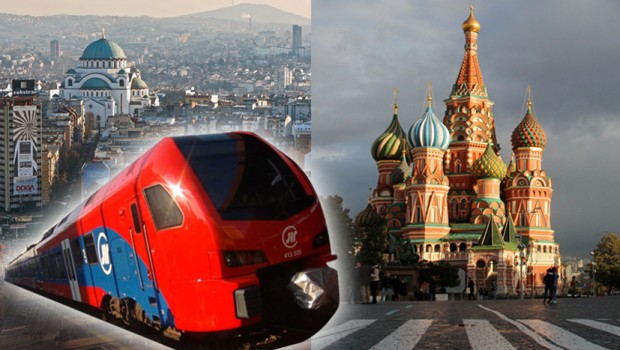 Serbia Railways announced that the train of Russian state railways has started operating from Belgrade to Moscow, via Bratislava, Warsaw and Minsk, which has not been offered by Serbian Railways so far.

The journeys with couchet ,  which are owned by the Russian state railways, have four beds in the “tourist” compartment  and two beds in “doubles” compartments  with a bed in the “single” compartment.

The price of tickets with sleeping facilities, depending on the destinations is as follows: