TRANSEUROPA is a festival of arts, culture and politics. The festival is transnational in its fabric, concept and content. Its main objective is to create a temporary space for people from throughout Europe to exchange, co-create and find common ground for future actions to call for democracy, equality and culture beyond the nation state.

The programme is conceived of with various professionals, activists and artists throughout Europe in order  to tackle the most burning issues facing the continent from a transnational point of view: war on the European continent, the rise of nationalism and xenophobia, the danger of the unravelling of the European Union (Brexit and Grexit), the continuation of self-defeating economic policies and mass unemployment, the persistence of corruption, the hecatomb in the Mediterranean, increased attacks on human rights and the questioning of freedom of movement for European citizens and migrants alike. These tendencies push us away from the core political principles of justice, unity and solidarity. But there are also positive, albeit fragmented signs. A growing political awareness among the younger generation of Europeans; renewed leadership by social movements and citizen initiatives, from the Irish referendum to the Spanish municipal elections; rising indignation towards perceived injustices, from the treatment of refugees to urban redevelopments or mass surveillance.

#TEF15 will give a strong push in this direction and go beyond fragments.

Location: Belgrade from the 1st until the 5th of October 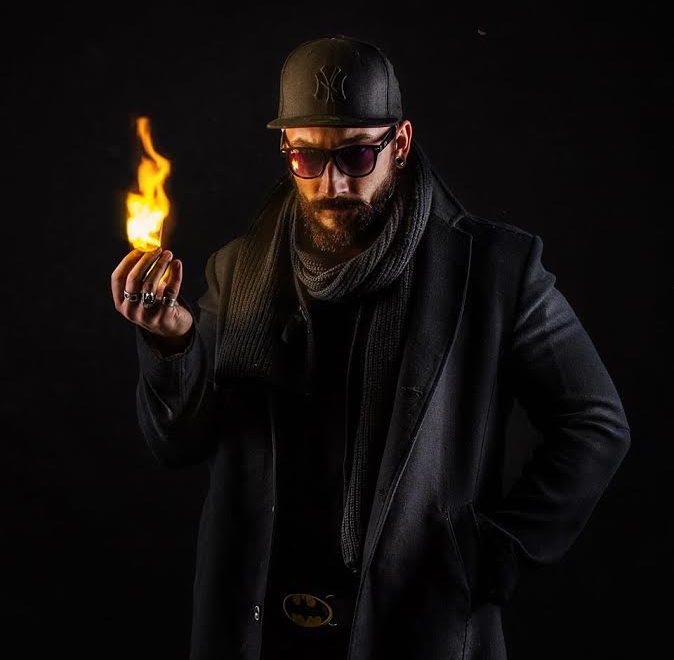