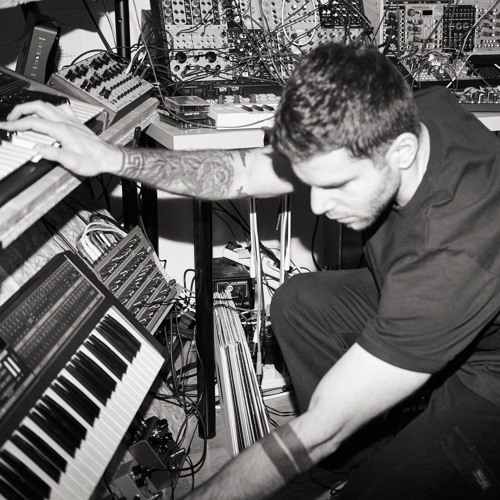 The last episode of YES ( VERY PRETENTIOUS CLUB NIGHT CELEBRATING HYPNOTIC REPETITIVE MUSIC TO DANCE TO) is going to happen at Drugstore on 22nd of December. Next to local techno heroes Stevie Whisper & Vitanov, a special guest Trenton Chase from UK will be on the wheels on steel and plastic.

Going by the alias Trenton Chase, Demitri Kokkinakos is a Greek recording artist, based in London.
Along side June (Tsampikos Fronas) he runs June Records, under which he released his first two solo projects; The Vampire of Sacremento & The Manor Conspiracy.

His ever-growing fascination with synthesizers, drum machines and live recording has shown growth in his records from release to release.