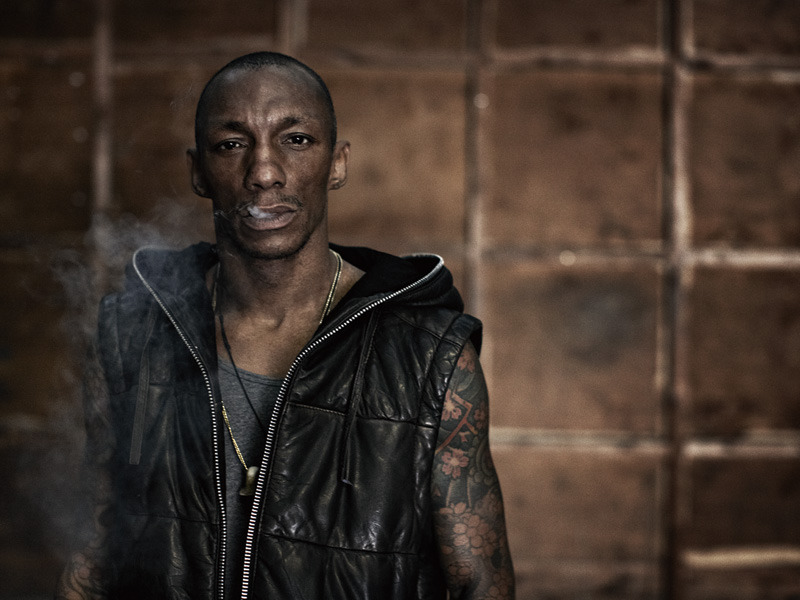 The legendary trip-hop artist and producer Tricky will be giving a concert on the 26th of January 2016 (21:00) at the “Americana” hall of Belgrade Youth Centre (Dom Omladine Beograd) organized by promotion company  Long Play. His appearance in the Youth Centre Belgrade will be sort  of world excusive in Belgrade at the beginning of the tour where he will present the new album “Skilled Mechanics”, being released on January 22 in 2016!

Tickets for the concert are already on sale with the Eventim  box offices. By December 31st the ticket price is 1,500 dinars. From January 1st ticket costs 1,800 dinars, and from  25 January 2000 dinars.