TRUNCATE to play at Drugstore 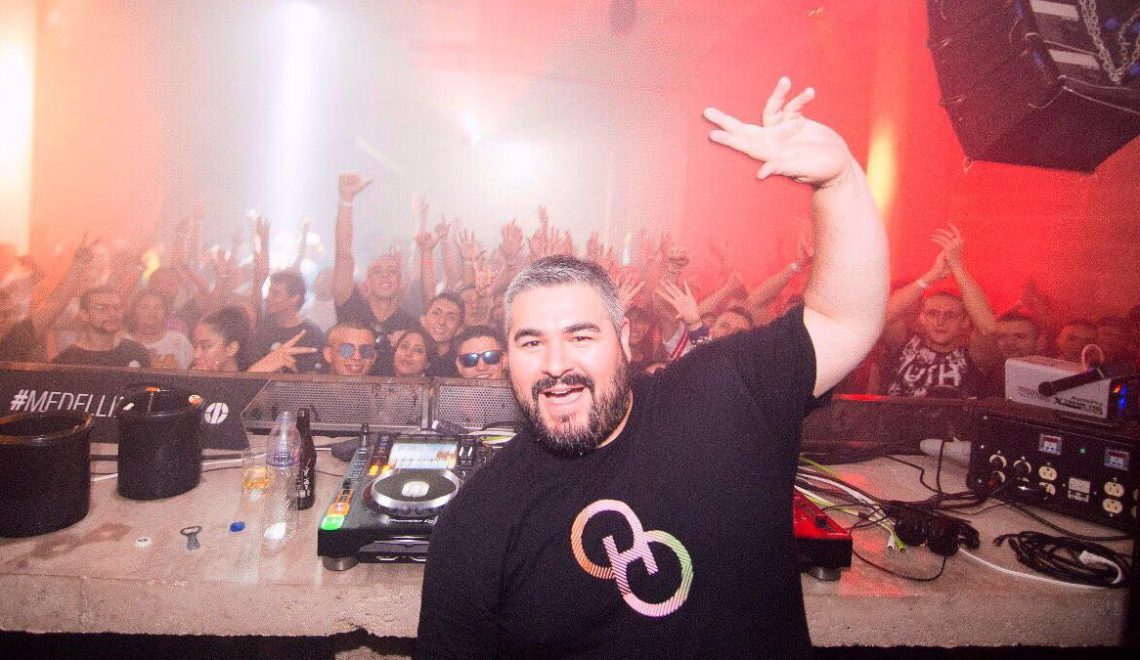 After two Live techno duos, collective TRIII will be bringing a special solo act in a form of a DJ set to the club Drugstore. This special guest is Truncate from LA. He will perform on the 31st of March.

Truncate is the alias of LA based also known as Audio Injection. Not very often do we hear the authentic sound of the US West Coast and yet here comes someone who has been a part of that scene since the early 90s.  After a few years solely DJing, he began releasing original music under the moniker Audio Injection, which landed on labels such as Monoid, Stimulus, 4 Track & Droid Recordings.

In early 2011, he started the project and label TRUNCATE. Truncate is all about modern techno at its deepest and rawest, and is one of the worlds most talented producers.

“Truncate started with the idea of just making stripped DJ tool tracks, keeping it simple, deep and raw. It wasn’t really planned. I just started messing around in the studio creating these simple grooves and i passed the tracks around to DJ friends and they were playing them out at gigs and were working well on the dancefloor, so i decided to just put them out and see what happens. I never thought Truncate would get this much attention but I’m very happy it did” explains Flores.

He has also released original tracks on 50 Weapons, Blueprint, Modularz, Gynoid, Ultramajic. He is resident guest at the most prestigious venues and events, including Berghain in Berlin, Fabric in London, Concrete in Paris, The Movement Festival in Detroit, Womb in Tokyo, Dimensions Festival in Croatia, Awakenings in Amsterdam, Output in New York, etc.

Local DJ support will be the members of the TRIII collective: Boza Podunavac, Dusan Kacarevic, and Mirko Lazarevic. Party at the Drugstore will last until 6 am, and then moves to KPTM club for the official after party.