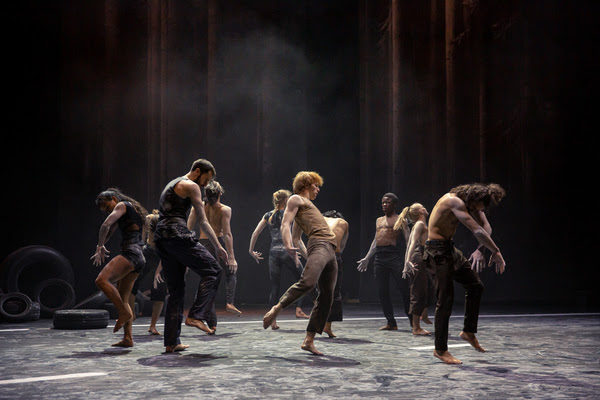 The 54th and 55th Bitef festival will be held 13–25 September 2021, in Belgrade, with the participation of leading global directors and choreographers from France, Belgium, Germany, Slovenia, Croatia, Serbia, Iran, Austria, Mexico, and Chile. The prominent authors who will present their works as part of the main programme include Thomas Ostermeier, Ersan Mondtag, Sebastian Horvat, Miloš Lolić, and others.

One of the greatest stars of the festival is renowned Belgian choreographer Wim Vandekeybus, founder of the Ultima Vez company from Brussels, which has existed for already 35 years. The company’s work is still fresh in the minds of the Belgrade audience, for the performance of the immersive theatre piece Invited (choreographed by Seppe Baeyens) at the closing of the 53rd Bitef in 2019. Wim Vandekeybus has been a guest at Bitef several times. His choreographies 7 for a Secret Never to be told and Always the Same Lies were performed with great success in the Festival’s main programme during the 1990s and won the Grand Prix “Mira Trailović“.

This time, Vandekeybus’ performance Traces will officially open the Bitef Festival, on September 15, on the Ljuba Tadić stage at the Yugoslav Drama Theatre. This is a new project, with close ties to one of Bitef’s dominant thematic lines, focusing on environmental issues and the consequences of the natural disasters for which we are responsible. Traces is an energetic, witty, and exciting choreography with elements of spoken theatre and a prominent dramaturgical arc, which starts with a scene of disturbance of the natural balance and ends in a comical yet menacing scene of “nature’s vengeance”.

As a great friend of Bitef, Wim Vandekeybus will come to Belgrade and personally attend the performance of the Traces choreography. He will also hold a masterclass for young professionals from the field of dance and choreography, organized by Bitef and the Station – service for contemporary dance, for which detailed information will be provided in a timely manner. Vandekeybus will also be one of the participants in the great international conference on the topic of climate change and the crisis stemming from them called We Are Sitting on a Branch: Solidarity or Demise, organized by Bitef and the platform Zajedničko, which will be realized as part of the festival’s side programme. Vandekeybus will speak at the conference’s plenary panel, which will also include Italian philosopher Franco “Bifo” Berardi, Croatian philosopher Srećko Horvat, and others.

Due to the current epidemiological situation, reservations and sales of tickets for this year’s Bitef will start in the second half of August. Follow the Bitef website and social networks for more information.

The festival is traditionally supported by the City of Belgrade Secretariat for Culture and the Ministry of Culture and Information of the Republic of Serbia, the Goethe Institute, and the French Institute in Belgrade. Once again, this year Bitef’s partner and a friend are I&F Group, within which the festival’s creative agency McCann Belgrade operates. The partners yet again are Erste Bank a.d. Novi Sad and long-standing friend of the festival Coca-Cola Hellenic Serbia. 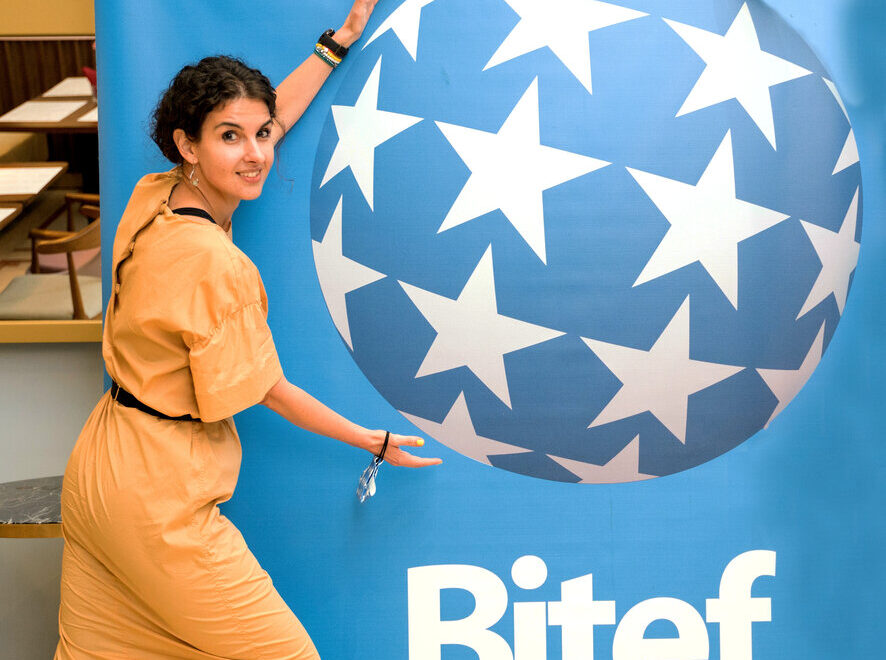