It’s time to brush off your dancing skills because the pioneers of electronic music, and unsurpassed masters of dance floors worldwide, the British raised-and-born Underworld, are joining the impressive Sea Dance Festival programme with only one goal in mind: conquer the Adriatic Sea shore together with Jamiroquai and Example this summer! They’re going to play at Sea Dance’s Main Stage, which is set at the mesmerizingly captivating Jaz beach of the Adriatic Sea, near Budva, and their act represents the perfect culmination and grandiose conclusion of the monumental, eight-day EXIT Adventure. Joining them is a host of electronic performers that are going to play at Main Stage on 17th July, who happen to be representatives of EXIT’s Dance Arena, the guest stage at Jaz that evening. 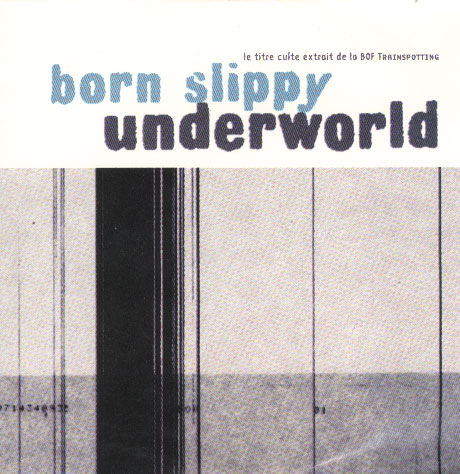 This is the first time when the unprecedented masters of electronic shows, Karl Hyde and Rick Smith play together at the Montenegro beach. Underworld will, after eight albums, countless remixes and renowned fame, play some of their greatest hits at the Jaz beach like Born Slippy., Dark and Long, Two Months Off, Rez, Oich, Oich, King Of Snake, Dirty Epic and many others. The song ‘Born Slippy’ made Underworld one of the most famous electronic bands ever. After the huge influence the song enjoyed over electronic music, its soul still lives on, through the body of remixes of many artists. Born Slippy has been sold in over a million copies and gained fame with the help of the film Trainspotting. Underworld was chosen in 2012 to record music for the opening of the summer Olympic Games in London, in collaboration with the film director and ceremony director Danny Boyle. Because of the monumental success and their efforts and work at the Olympics, Q magazine awarded Underworld with their prestige INNOVATION IN MUSIC award. 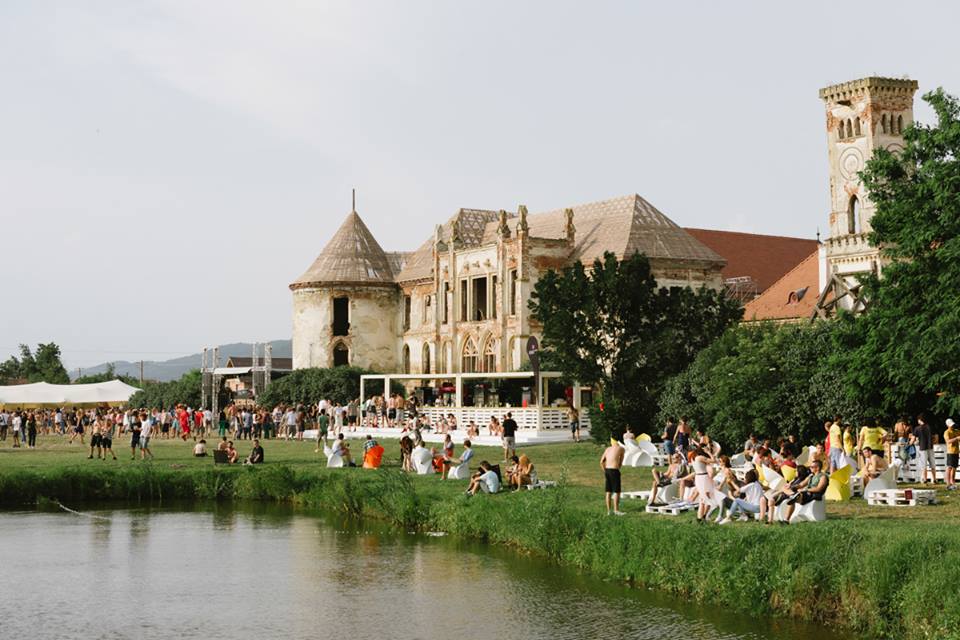