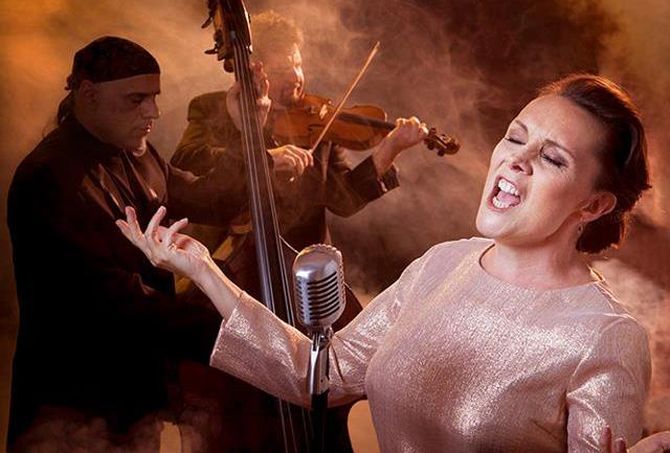 Vaya Con Dios, the biggest Belgian music export of all time will perform at Kombank Arena on Saturday-the 12th of October. This concert will be held within Vaya Con Dios farewell tour.  Dani Klein has turned 60 on the 1st of January and after a farewell tour she will not continue to perform live any more. Dani recently published autobiography titled “Memoirs.” 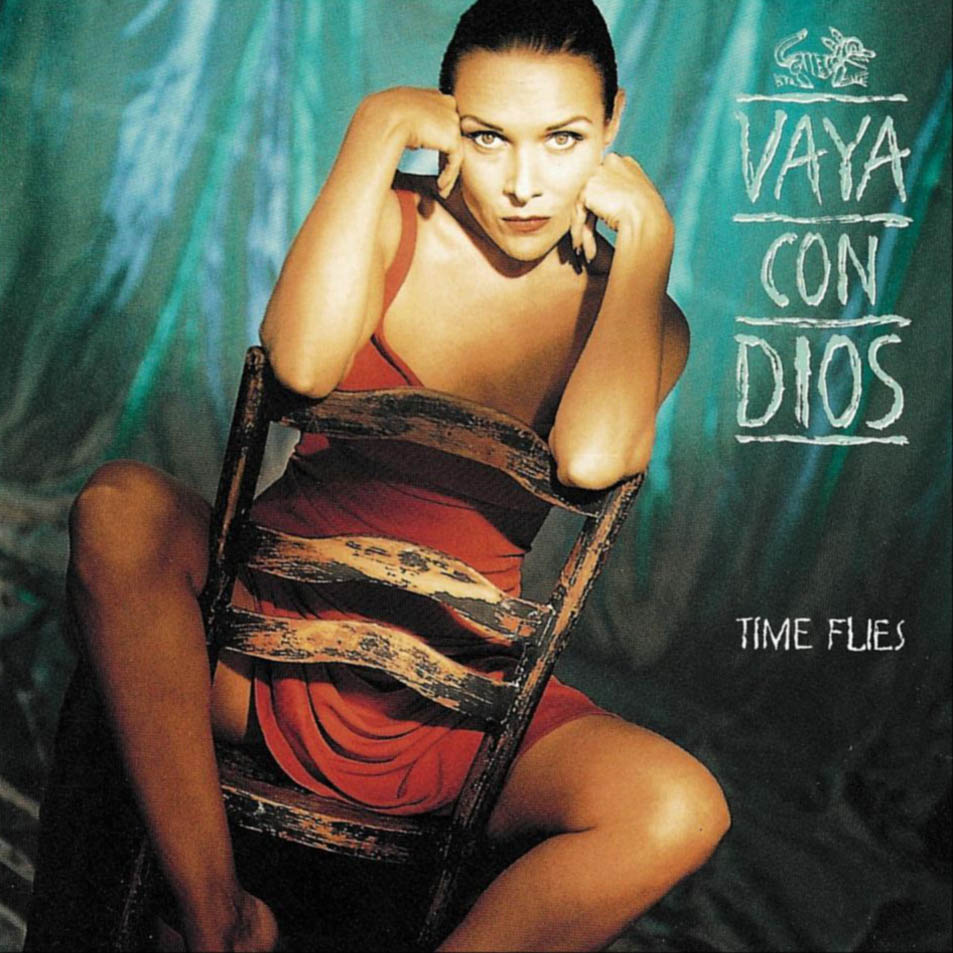 Vaya Con Dios (Spanish for “Go with God”) is a Belgian musical group, that stands out for its mixing of styles, as well as the distinctive voice of its lead singer. It is one of the most successful Belgian music acts ever, having sold more than 7 million albums and more than 3 million singles. Since 1991 Vaya Con Dios was for the most part a one woman band, centered around singer, lyricist, bandleader and (co-)producer Dani Klein, reinforced by an ever changing selection of musicians.

Vaya Con Dios was founded in 1986 by Dirk Schoufs, Dani Klein and Willy Lambregt (known as Willy Willy). Schoufs (1962; double bass) and Lambregt (1959; guitars) were close friends, who had frequently worked as an acoustic duo. Klein (1953; lead singer, lyricist) and Lambregt had previously worked in electronic band Arbeid Adelt ! , which lost momentum when band leader Marcel Vanthilt left to become an MTV Europe VJ. After a one off performance as a trio, they decided to form Vaya Con Dios, based on shared interests in gypsy music, jazz and opera – genres they felt were underappreciated in Brussels.
The trio’s first single “Just a Friend of Mine” (1987) entered the top 20 in Belgium, and became a top 10 hit in France. This was a milestone especially for Klein, who was now 34, and who had been trying to make it as a singer since age 17. After this first hit, Lambregt left the band, well before the 1988 debut album Vaya Con Dios was completed, and was later replaced by Jean-Michel Gielen. This first album, self-produced by Schoufs and Klein, was well received in several European countries, and held three more singles.

The 1990 follow-up album “Night Owls” was again produced by Klein and Schoufs, and produced another three singles. “Nah Neh Nah”, an up-tempo mix of latin and jazz-rock, profited from heavy airplay on MTV Europe. “What’s a Woman?”, a soul ballad, did well across Europe, and became a number one hit in the Netherlands and Belgium.

In 1991 Schoufs and Klein fell out badly, resulting in Schoufs’ departure from the band, only to die months later, on 24 May 1991, at the age of just 29, of a cocktail of medication, alcohol and drugs.

Klein, left playing with just Gielen and various musicians, nevertheless continued to record a new Vaya Con Dios album, while at the same time doing more and more international performances, due to ever increasing popularity. In 1992 Time Flies was released, produced mostly by Klein herself. Again three singles were released from the album, the dramatic “Heading For a Fall” doing well in several countries. The album did very well in Europe, reaching number one in Switzerland and getting platinum certification in four countries, eventually proving to be the most successful Vaya Con Dios album. In 1993 it was followed with the first Vaya Con Dios world tour.

In 1995 Klein, by then evidently suffering from high workload, still managed to record a fourth Vaya Con Dios album: Roots and Wings, from which yet another three singles were released. Again there was album chart success in several European countries.

In 1996 Klein quit the music business because of complete fatigue illustrated by spontaneous hair loss. She returned in 1999 as singer in the group Purple Prose, which released a debut album that year. Vaya Con Dios returned in 2004 with a new album titled The Promise. In 2006, The Ultimate Collection greatest hits album was released.

In October 2009, the album ‘Comme On Est Venu’ was released, for the first time with all songs in French (one of Klein’s first languages).

In December 2010 the German DJ Duo Milk & Sugar released a remix of the song Nah Neh Nah, reaching the Top 10 in the German Media-Control Charts.