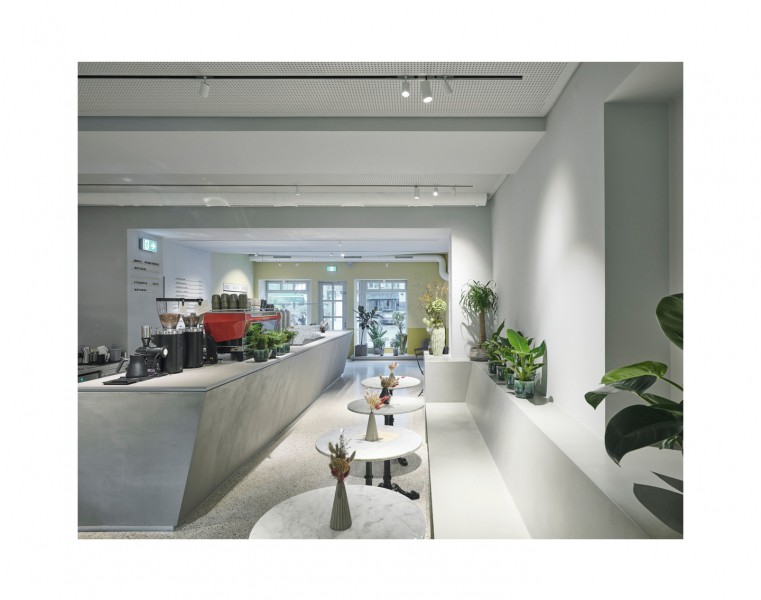 In 1979 Belgrade got its very first Italian-style cafeteria- the Golden Parrot (In Serb. Zlatni papagaj). Until then, Belgrade was mostly home to kafanas and “Ekspres” restaurants. Those were specious catering facilities that served mostly homemade coffee aka Turkish coffee, vinjak, beer, and mineral water and food.

The popularity of the “Golden Parrot” was described by the legendary rock group Electric Orgasm through a song of the same name. This cafeteria became a trend that spread rapidly through Belgrade. The storyline began when the frontman of Electric Orgasm and his friends passed by the cafeteria and noticed several punkers fighting with poseurs in front of the coffee shop. That occasion was the inspiration for a big hit “Zlatni papagaj” that has described a snobbish group of youngsters, whose dads and moms are paying the bills and who came to the above-mentioned cafeteria to be spotted.
While cars and motorcycles of the communist bourgeoisie were parked in front, Gile, a frontman recorded a video for the song of the same name in the Golden Parrot, in which the poseur sitting at the bar is played by none other than Vlada Divljan from another legendary Yugoslav band “Idoli”.

The first owner of the “Golden Parrot” was Nebojiša Spasić Biba, who left the country after two successful years and went to Vienna, where he became a construction entrepreneur. According to many, “Golden Parrot” brought Trieste to Belgrade. It was a philosophy of the Italian lifestyle in which coffee culture and a famous cappuccino have dominated for decades. A tiny bar had barely 30 m2. However, at the time not everyone could afford to go to this place.

Almost four decades later, Nathan Spacić – son of the original founder – is paying tribute to the place that was a symbol of the joy of life for its guests, by realizing his very own interpretation of Zlatni Papagaj. Located in one of Vienna’s most popular neighborhoods, the ground floor of a historical Biedermeier-style residential building has been extensively renovated.

Unlike a tiny father’s cafeteria, this one spreads over more than 100 square meters and has a very functional interior design. Easing into the day with a morning coffee or finishing it off with a glass of natural wine – the „Golden Parrot“ offers a wide range of tasty treats.

We are looking forward to visiting a contemporary version of Zlatni Papagaj during our next trip to the Austrian capital.