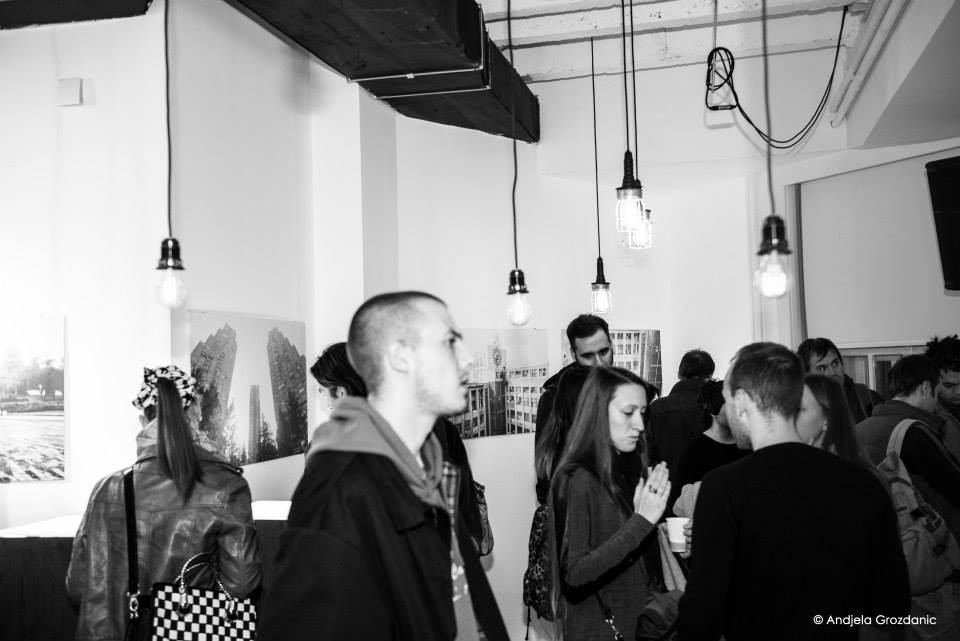 In the neighbourhood of Upper Dorćol, very close to the main pedestrian zone, one of the most popular cultural centres in the city “UK Parobrod” in situated. “Parobrod” operates in a building which was built by the First Danube Steamboat Society on Dorćol after World War II, hence its name. It is also the heir of the Stari grad Culture Centre, which occupied the same spot for decades after World War II. The building was built in 1925 as one of the first buildings in the spirit of modern architecture. This multistory residential and office building is on the corner of Jevremova and Kapetan Misina Street. The building was designed by an Austrian architect Alexander Pop, assistant to the famous Peter Behrens. The designs were developed and slightly edited by a Serbian engineer Stevan Toblar .

Today “Parobrod” represents a culture hub. It is a blend of gallery space, open air cinema, theatre, concerts, art performance, festivals, seminars and  music gigs.  Many local and foreign designers, artists and creatives have exhibited in the space of Parobrod. Just to drop a few names: Braća Burazeri, David Pujado, Branka Nadimović, Dušan Lilić and others…Parobrod is one of the rare places in Belgrade that is open for everybody and supports production of art works and creative initiatives. We organised promotion of Still in Belgrade and art exhibition right here in this place. Audience is consisting mainly of younger folks. 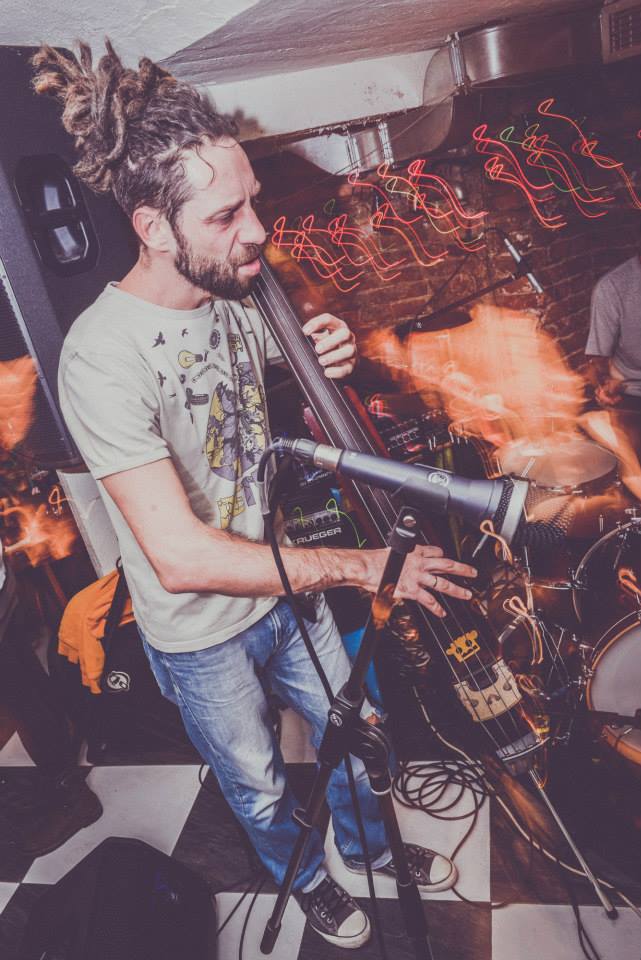 In the basement of the building “Das Boot” club and bar stands and features the latest from the local jazz and funky scene. In addition club hosts local djs. During the day Das Boot offers both outdoor and indoor bar. You can drink coffee on the street or just sit inside and enjoy intimate atmosphere.  The interior is nice and unique. 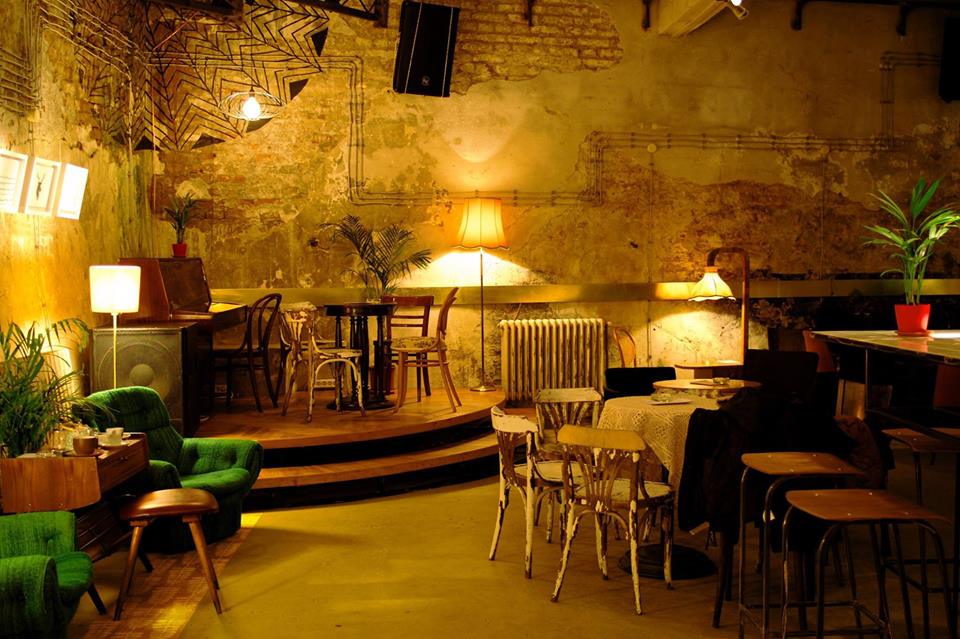