Warm Up Yourself in Sirogojno Sweater 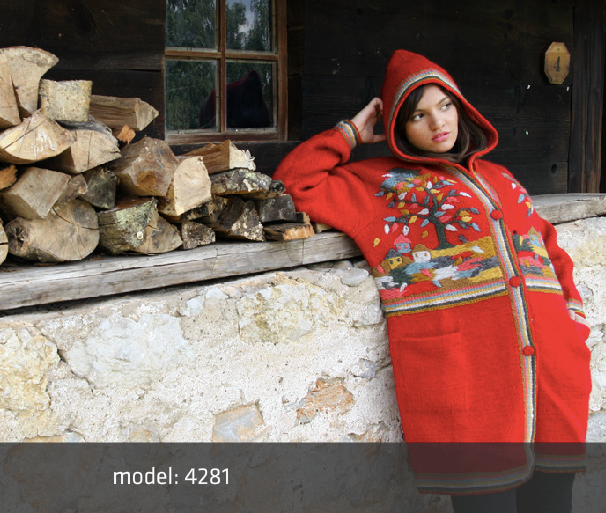 Sirogojno style is an authentic Serbian fashion brand that focuses on the production of high-quality and hand-made sweaters and accessories for men and women. The brand originated in 1962 in the village of Sirogojno, in the region of mountain Zlatibor. The brand combines traditional local craft-knitting and contemporary design.
In a region of Zlatibor Mountain the tradition of making hand-knitted, woolen clothing has been followed for centuries. Local women, along with their daily duties, process wool, spin it, weave it and knit warm clothes and covers. Through different patterns on rugs, scarves and sweaters they paint and enrich their daily lives and pre-defined role in the patriarchal family. Ornaments on the clothes are inspired by landscapes and nature of the region where those women were born and raised. 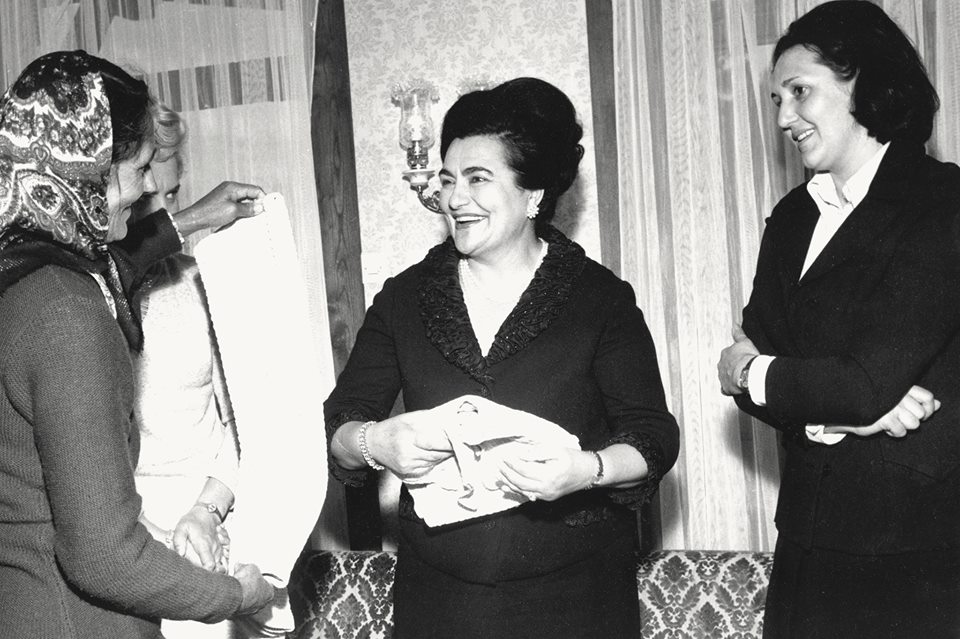 The story of Sirogojno Style started in 1962 when the very first exhibition was created in order to showcase works of women knitters in Yugoslavia. The exhibition upturned out to be a huge success and acted as a springboard for lunching a brand new fashion brand with the help of Sirogojno Agricultural Cooperative and designer Dobrila Smiljanic. 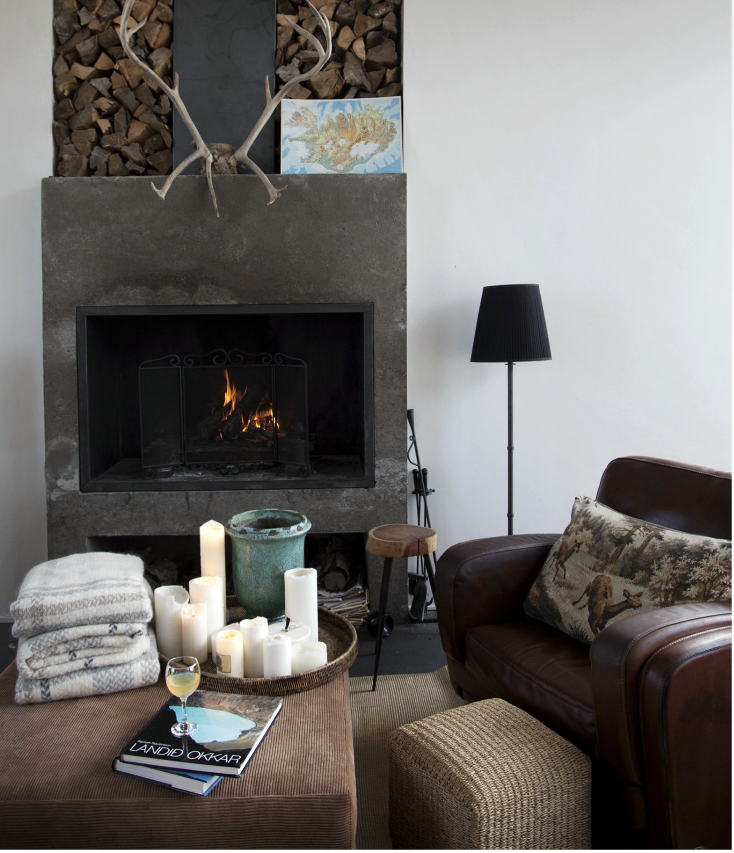 Sweaters, hats, coats, and scarves made by Serbian knitters first became popular at fashion shows and boutiques around Yugoslavia and soon after around Europe but also in America and Japan. This project aimed at organizing women knitters has contributed to the development of Zlatibor region by empowering local crafts, placing Sirogojno on the tourist map and providing new jobs and reducing migrations to urban centres as well. 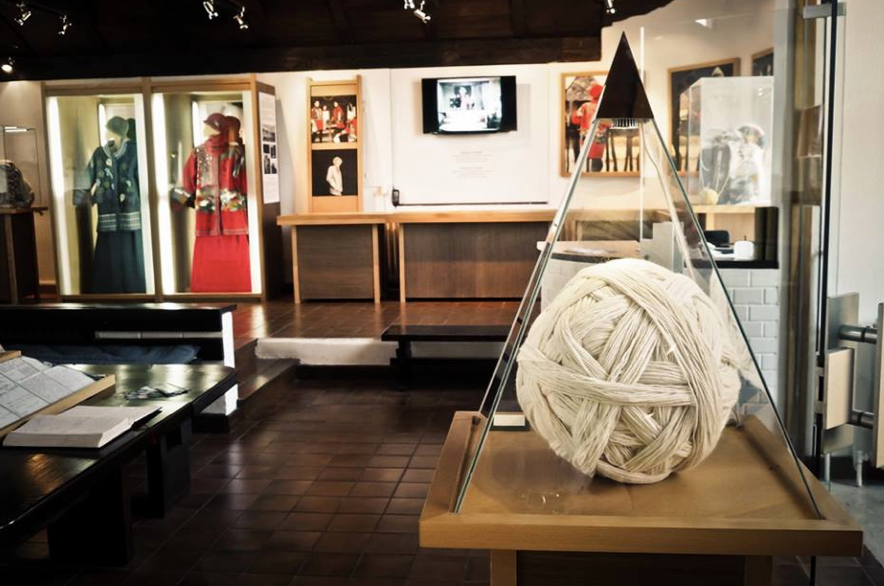 In addition to workshops, fashion shows and the production that took place in this small picturesque mountain village, an open-air museum was built in order to preserve the ambience in which locals of the Zlatibor region once lived. However, due to the economic crisis in the 90’s that had a negative impact on production and export, the company was sold in 1999 and now exists as a family enterprise “Sirogojno Co.” 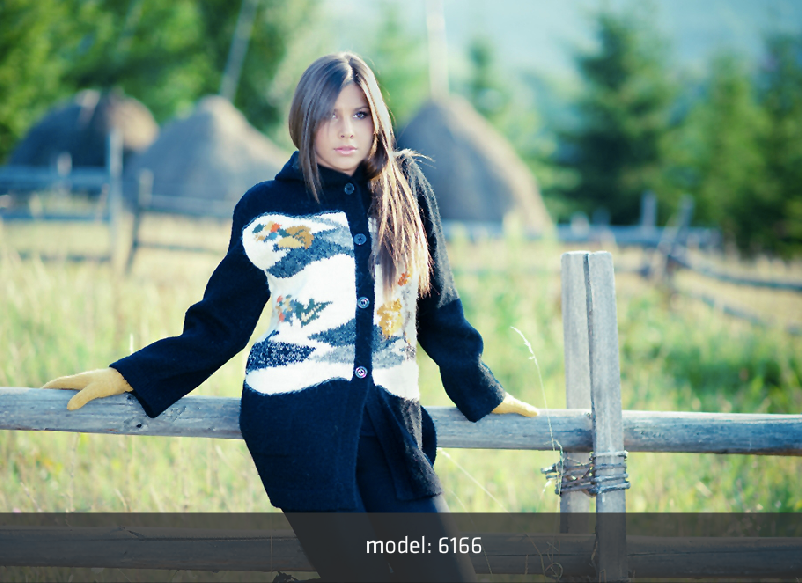 Nowadays, the domestic market reputation of Sirogojno sweaters has been damaged due to bad quality copies also sold in Sirogojno and around Serbia.
However, original Sirogojno items can be found in the following stores in Belgrade:
Serbian House, Airport Nikola Tesla, Duty-free zone in Belgrade
Makadam Concept Store, 20 Kosancicev Venac St, 11000 Belgrade 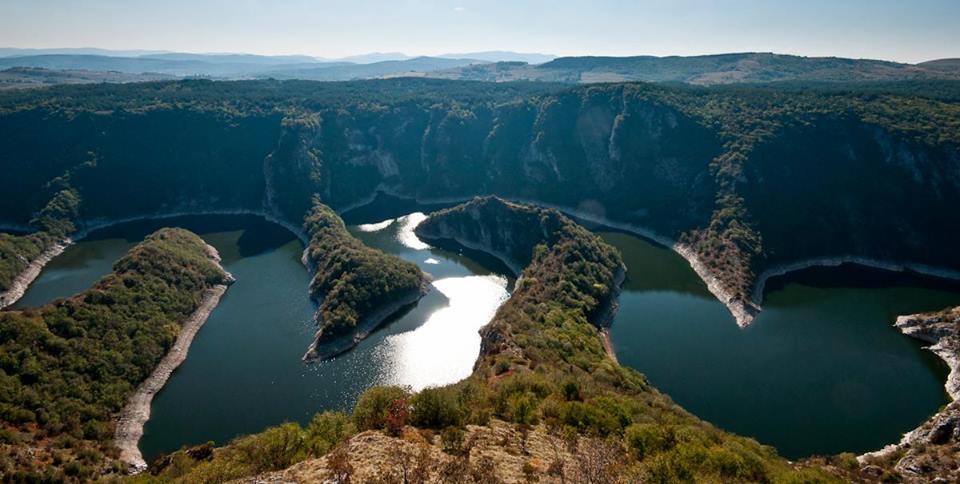