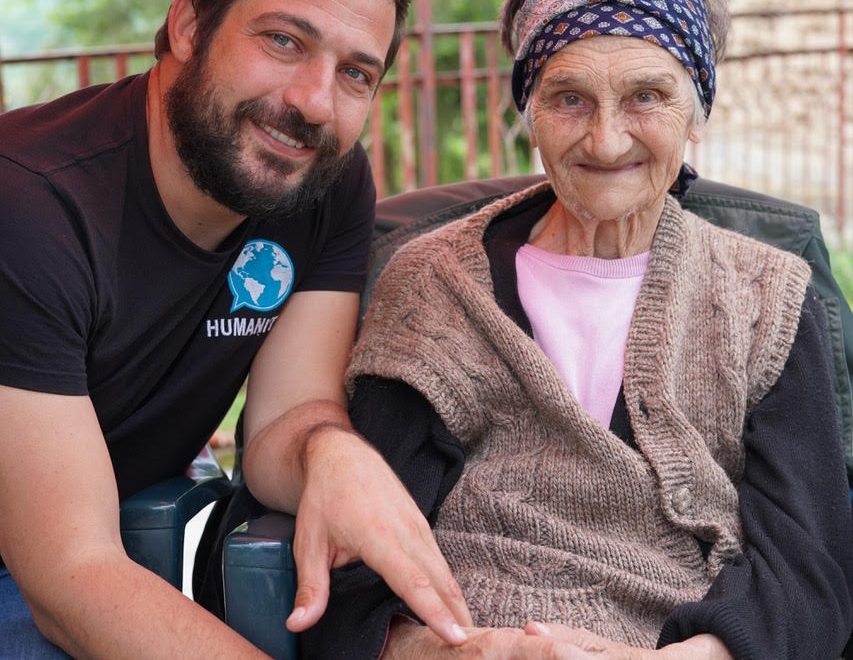 Discover Humanity: Serbia’ is part of the ‘Humanity’ project, a global mosaic of cultures, humans and their words to the rest of the world. Inspiring people through diversity we use film and connectivity to break down prejudices and misconceptions about foreign cultures.

The team is working on translating all films into the most widely-spoken languages in the world, making them accessible to as many people as possible.

“This project began on December 10, 2018 and we have now filmed many countries from four different regions of the world. The project will continue until we have filmed every country in the world, Serbia was the 8th. For each country we create one film that captures aspects of the country’s life and culture and gives local people the chance to share a message to the rest of the world. Additionally, we create a behind-the-scenes film for each country that shows the journey of our filmmakers and some of their experiences during filming in each location”.

“While filming Serbia we sought a variety of locations off the touristic track which took us to places like Požega, Novi Pazar, Crna Reka and Zlakusa. Our aim is to show different ways of life around the country and to speak with people from a wide variety of backgrounds and social levels. During our filming we drove more than 1,000km around Serbia and visited beautiful landscapes, small villages, monasteries, towns, and of course, explored Belgrade. We were also impressed with Belgrade for many reasons, sights like Skardarlija, Kalmegdan Park, and the rich arts culture. As we filmed Belgrade the sight of the un-restored buildings that were bombed in the war also left a powerful impression on us”.

“One of our favorite experiences was staying with a family in a small farming community outside Požega. Unfortunately our translator was held up that day so we found ourselves communicating through Google translate but still ended up staying up late with them drinking rakia, eating the most incredibly delicious homemade smoked meat and laughing. To us, this epitomized the spirit of Serbian hospitality and welcome”, wrote Denéa Buckingham filmmaker and co-director.

Humanity releases a film every 10 days on YouTube so that everyone can follow the journey in real-time.