Watch “At the Border” at this year’s Cinema City 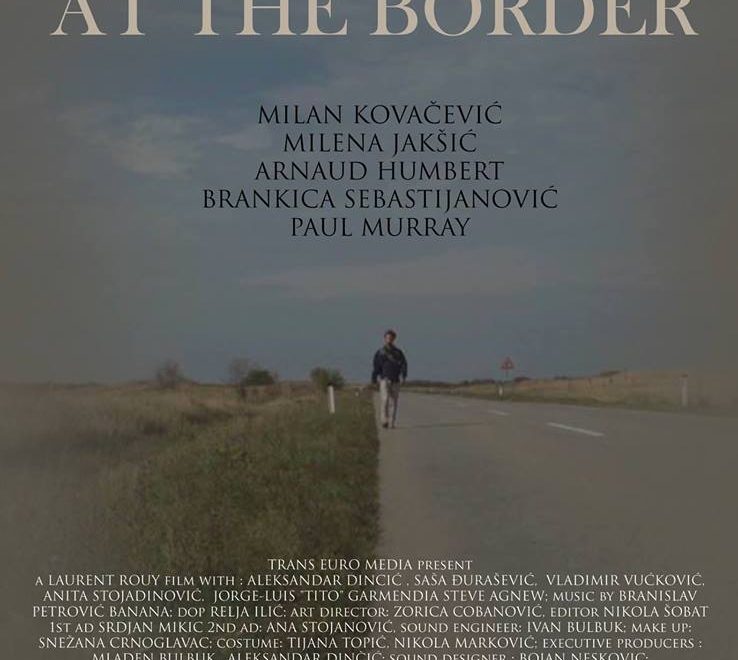 The year is 2022 and life has become unbearable in the wealthy West. Tens of thousands of people from rich countries now want to immigrate to poor Serbia where people still feel joy, love life. Fearing for its stability, Serbia has closed its borders. Rich immigrants will have to cross illegally if they really want to enter. Arnaud, a young French man, is in love with Elena. The only problem is that she lives in Serbia, and he is not allowed to enter. In the middle of the craziness that reigns at the border, he will do everything he can to get across. Milos, the chief of the border police, is there to stop him…