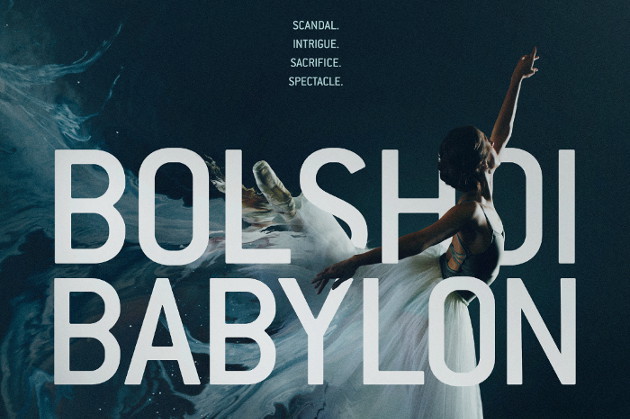 A documentary “Bolshoi Babylon” will be screened at  this year’s BELDOCS film festival in Belgrade, on the 14th of May at 8 pm at Dom Omladine.

The documentary “Bolshoi Babylon” uncovers the intriguing mystery around the legendary theatre; the result of which was a horrible attack on the now former director of the ballet whose face was horribly disfigured and mutilated by the vitriol acid thrown onto his face. 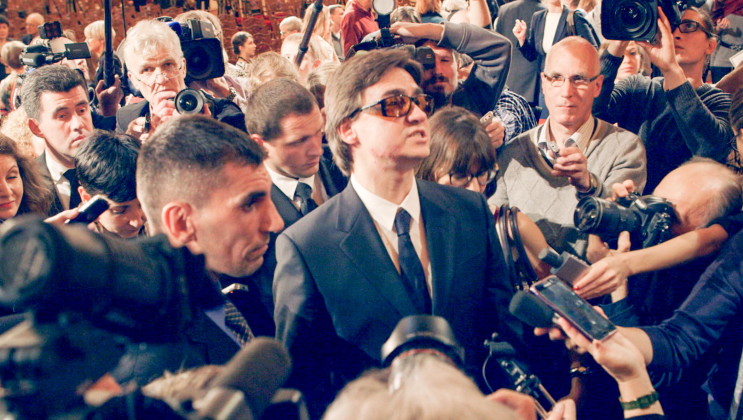 British cameraman and director Nick Read asked Vladimir Urin, director of the Moscow theatre, whether he believes in democracy, but he just smirked at the idea

They talked at the time when the notable institution, considered by many the “soul of Russia”, concocted one of the largest internal scandals, an attack on artistic director Sergej Filin. The fact that a former national ballet star was viciously attacked in January  2013 his face disfigured and almost rendered  blind , the attackers having used vitriol acid, brought about the reason to Read to film the documentary “Bolshoi Babylon”.

And as for the Russian underworld, it was simply an unusual choice of weapons – said the British director nominated for a BAFTA award, which was then in Russia working on another film about one of the most notorious prisons, in which only those charged with murder  are held imprisoned.

Colleague Mark Franchetti suggested exploring   the story more deeply because it was clear that this is only the tip of the iceberg. Or, as he was later told by one of the ballerinas: “Bolshoi is beautiful outside , but inside it’s bursting at the seams with intrigue and scandal,” explains Read, adding that they were coming to film at the time of Urin mentioned earlier on, who was  sent by Kremlin  after the attacks ‘to restore order’ there, i.e.”as soon as possible to sort out things,” . Urine provided  free admission to the monumental Bolshoi. 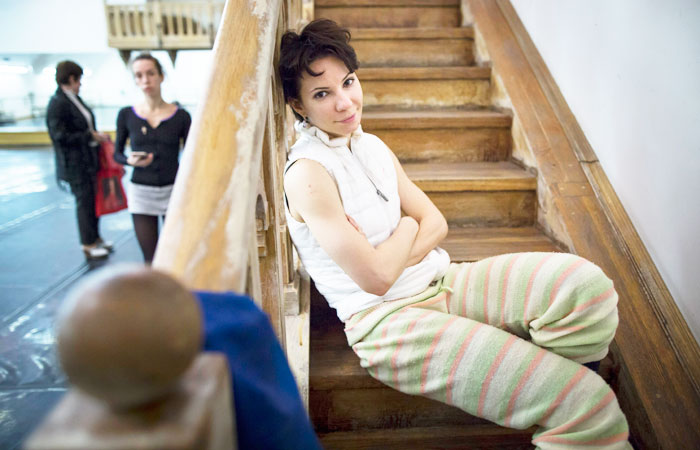 – When Pavel Dmitričenko was arrested, a ballet dancer who ordered the attack because, as he said, was indignant that Filin was dishing out the  best roles to his pet  favourites. At that time theatre started being paranoia-ridden . “For months we have been waiting for permission to shoot and we got it only when Urin came onto the scene, who pledged for transparency along the process. To  our complete surprise, he had no conditions, except for the justice and fairness. People did not believe me when I said that we didn’t have to sign anything, even though they haven’t asked to show them the film before the official presentation” – says Read, adding that now he got it why the employees  feel both love and hate towards this institution.

“They know that this is the highlight, but that calls for huge sacrifice”.

“No wonder that the Bolshoi is called “graveyard of talents.” The fact is that if you made it in, it means that you are top of the tops which performs miracles  for an artist”s ego. However, once you’re in there, you realize that this is only the beginning of a constant, fierce struggle for the front row, in the limelight ” – Read explains, adding that” as far as getting the role,  other things, not talent, factor in as being  much more important”.

“Double entendres as to the roles being offered  with “ bribery” , or by having sex with the right person or the person in charge , which is by far an omnipresent phenomenon in the world and we have been hearing all sorts of stories. I Filin is believed to have been  a man who had done things behind closed doors, but when we were filming  he kept us at his arm’s length. However, he didn’t  appear often as he was then constantly undergoing surgeries. It was clear that he had suffered too terrible an attack and that the scars were not only physical” – says Read, adding that Franchetti and he sought a statement  from Dmitričenko, who is serving a six-year  prison sentence for having planned the attack, to which he said he did not want to attack him using acid but just to ‘beat him up’.

Because of the “Swan Lake” acid goes right  to your face

Judging from  Dmitricenko’s  own admission, the attack was organised when Flin didn’t give a role of Odette to his girlfriend in the “Swan Lake” ballet

In the wake of his charges, which Filin adamantly denies, there is an example of a ballerina, Joy Womack, the first American to sign a contract with the Bolshoi, which she left in 2013, claiming that the institution is ridden with corruption. Womack said in an interview, that solo roles necessarily ‘presupposed’ a bribe of $ 10,000.

“They kept advising me to find ‘a sponsor’ who would  help me with ‘administration’, she said then, although legal action was not taken against  the Bolshoi

However, the theatre was sued by another ballerina ,  Anastasia Volochkova in 2003, known as “ballerina who got fired because she is too fat”. She returned to work after she won the case , her weight being  only 47.5 kilograms at that particular moment.

Later, the former director of the theatre, Vladimir Urin’s predecessor, Anatoly Iksanov, put forth his accusations  that Bolshoi has turned into “a massive  brothel,” in which the ballerinas are  forced  to sleep with ‘fat cats”  if they want to “travel on the road, or even to dance.” 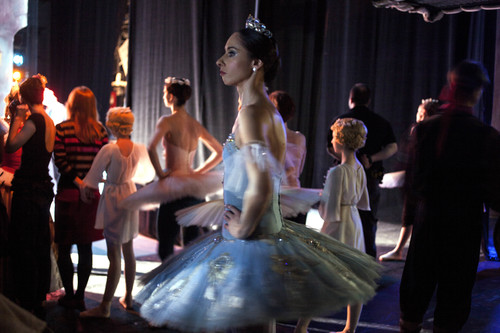 “That’s how you get the role in the Bolshoi demimonde  and although this specific world is also a mirror of the situation in the society. When you ask people about corruption, they keep shrugging their shoulders, as if it was something inevitable – says Read, who was criticized for making a film that promises more than it offers. Once again we are left  without a clear recognition of the hideous open secret that the world of high culture is  made up of most brutal , primal instincts.

“It is morally wrong  to  spread  the gossip and hearsay with  inconclusive evidence” – declared Read, painfully aware that it is one of the national symbols of Russia, the most popular one  alongside   Kalashnikov, says one of the ballet dancer in the film.

Bear in mind that this is a state institution where there is always a stern scrutinising  look of  the Kremlin beaming onto each and everybody, in the  immediate vicinity of which there stands Vladimir Putin obsessing about  Bolshoi.

He goes on to illustrate that during the Ukrainian crisis in the whole big building with more than 3,000 employees and only one TV set, they never got to release the breaking news to a wider public. – tells Nick Read.