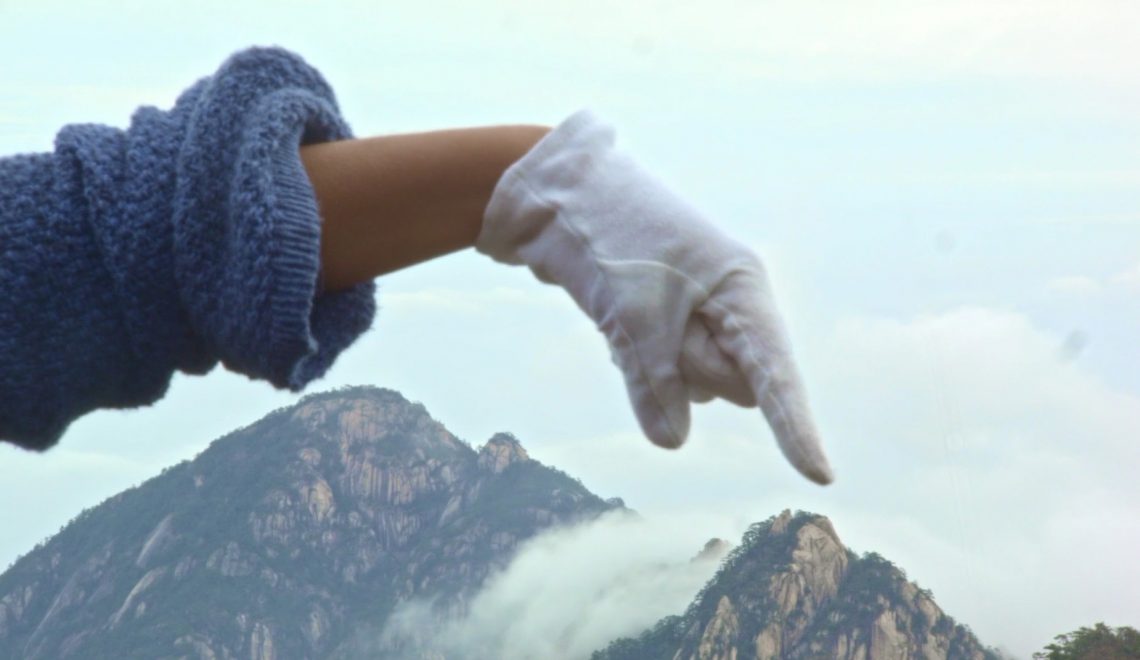 In the framework of the upcoming International Documentary Film Festival Beldocs, which will be held in Belgrade from 8 to 15 May in Belgrade, the Belgrade audience will have the opportunity to view easygoing films within the selection of “Landscape” program, which includes anthropological and landscape films. We recommend three such films – a poetic documentary about the everyday life of a Soviet farmer whose faith is a key point of life, a short film about the famous Yellow Mountain of Huangshan, as well as a film about the relationship of man and nature shown through the landscapes of the Bohemian Forest.

Sunce zalazi na istoku (The Sun sets in the East)

The film depicts the year 1984/85 through the diary entries by the director’s grandfather, a Soviet peasant from Lithuania, which reflect contemporary values associated with faith in God, as well as details about daily routines and political change. Despite its historicizing base, the film is still relevant today. The formal side is made up of live images taken with static cameras that contemplate the depopulated state of the Lithuanian rural areas. The poetic documentary essay about the irreparable impact of man examines the transformation of society from rural to urban and forces the viewer to question the hectic lifestyles we lead today.

“The Sun Sets in the East is a sincere film that can be watched and felt by anyone, and we hope that everyone will be able to find a reflection of themselves or their family’s past in it.” A. Dovydaityte, A. Belinski

Holdind Clouds depicts a choreography on Huangshan the Yellow Mountain in China. The mount Huang is famous from the old chinese shan shui – mountain-water ink paintings. Still now the landscape gathers people to witness it. The view itself is often covered in clouds, only a peak of a mountain hovering in the sight. Still a thousand photos are taken there daily. People pose for photos infront of the landscape. The rythm of gestures done by the visitors, the reaching out, pointing, holding the air and touching the mountains formulates a choreography for the mountain.

A documentary with distinctive elements of animation will lead us to the czech side of the Bohemian Forest, where the bark beetle calamity started at the beginning of the new millennium. The film deals not only with the political context surrounding this disaster, but also with the ecological aspects of the situation – the relationship between men and nature.