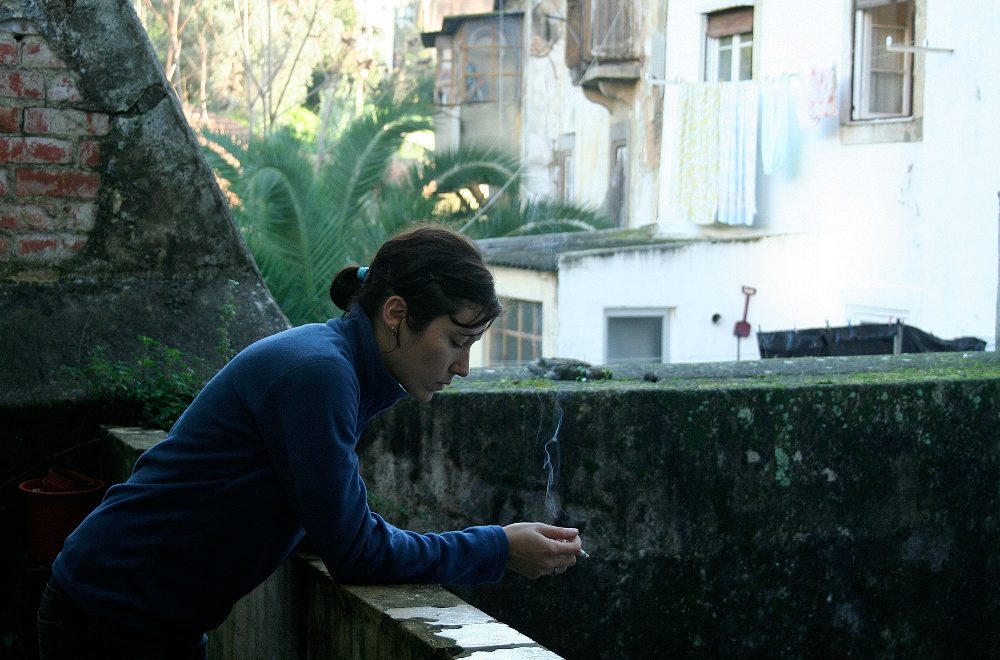 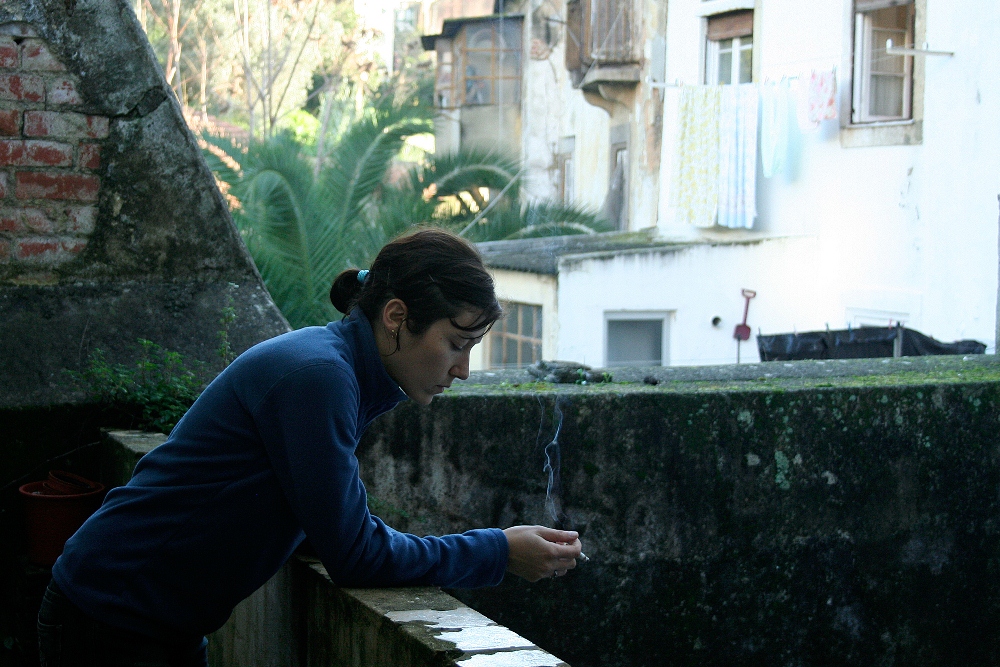 “Although my films suggest the opposite, in my work I never start from a single theme, because I find that notion tremendously boring. Quite to the contrary, I like to think about the film starting from very simple and clear assumptions that I can forget completely about while I shoot. And when I forget about them, it is because they were also forgotten by the people I shoot. In those moments of escape I feel that I’ve discovered something unique in a body or a space: like in Rafa, when the kid forgets to look for his mother and gets lost watching a bunch of skaters, or a dog by the river. Or, like towards the end of Arena, when Mauro lies down to get some tan. Then, there is no theme, story, circumstance: what matters is an individual, a man who becomes bigger than everything else, for a moment. In a way, those moments are like points of escape, departure. I believe that the film then projects itself into another space, which is not visible. Nevertheless, I have noted that, between Cerro Negro and Rafa, there are some elements which are repeated from film to film, and that I somehow construct a trilogy without even being aware of that. In those films, the camerawork is restricted to following a single character, as if witnessing his existence in a short amount of time. On the other hand, I tend to shoot people who are somehow imprisoned in their own bodies, like they are going to explode at any moment: this materialization of captivity seems to me even more powerful than the notion of a real prison. This is why I never shoot institutions, although they are always present, off-screen: it is in this invisibility that one feels their power.” Joao Salaviza

Joao Salaviza (PT) (Lisbon, 1984) graduated from ESTC – The National Film and Theater Academy (Lisbon) and Universidad del Cine, Buenos Aires. His first feature film is now in post-production and will have its premiere in 2014. It comes after a trilogy of internationally warded short films including Arena (Palme d’Or for Short Film in Cannes 2009), Cerro Negro (Rotterdam 2012) andRafa (Golden Bear for a Short Film Berlinale 2012). His short films were selected by more than a hundred film festivals including Cannes, Berlin, Tribeca, Rotterdam, London, Pusan, Sao Paulo, Sarajevo, Tampere, IndieLisboa, etc. He received fifteen other awards, including the Award in Memory of Ingmar Bergman at Uppsala Film Festival. In 2012, the Centre Pompidou in Paris presented four of his films in a retrospective program. Joao Salaviza also directed the short films Strokkur; Casa na Comporta commissioned for the Portuguese architecture national exhibition at the Venice Biennale 2010; Hotel Muller on  the work of Pina Bausch (2010); andTwo Close while at the film academy. 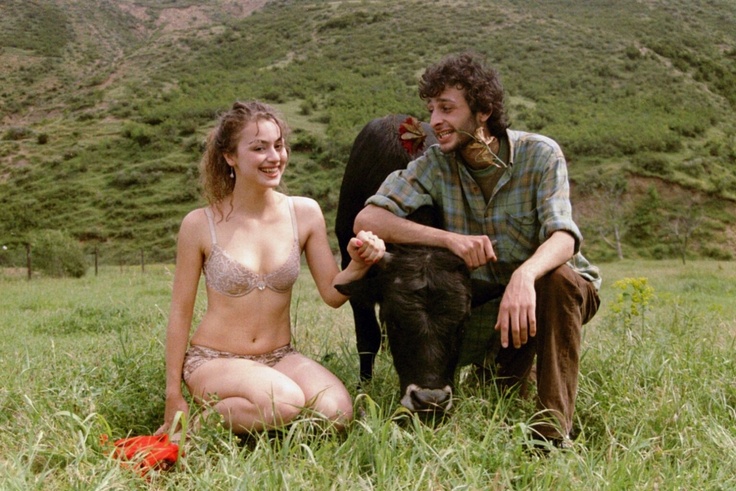