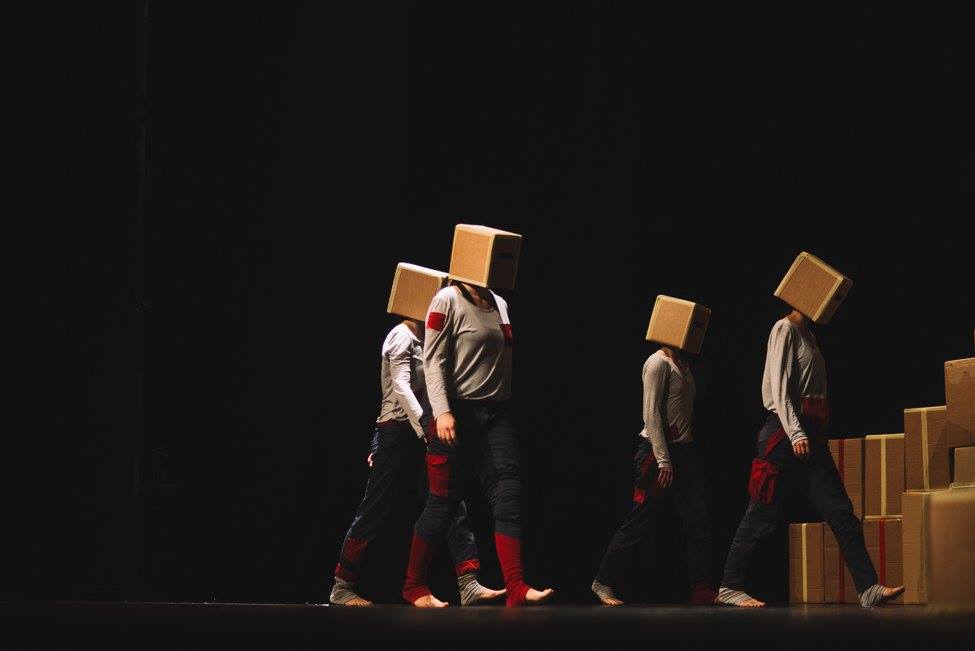 The week of Contemporary Circus will be held from 21 to 26 March in several different locations in Belgrade. The event was established in 2015, with the aim of the performances, lectures and workshops to raise  awareness of the importance of contemporary circus and its impact on the development of individuals and society.

This year as well an abundant and very interesting program is in store  for all ages!

At the opening ceremony, visitors will be able to see dance and circus-theater piece “Wrapped”, produced by Cirkusfera, during which the scenery comes to life and become a circus-acrobatic dance props, aided by the things which seem to gracefully rule  the midair above the stage.

During the festival, circus trainers, teachers and children, will be able to participate in the workshops on circus pedagogy, led by Pierre Chartier, the director of a circus educational and training centre in Turbulli from Nima (France). One of those workshops by the name “Why circus school?”, will be dealing with everything there is to know about circus pedagogy.

The event will be closed by the show “Cirkobalkana Cabaret” collage circus cabaret, a co-production between Cirkorame (Hr) and Cirkusfere (Sr), during which the audience will be part of the short points circus performers from the Balkans – from juggling and hula hoop manipulation to acrobats both “in the air” and on the ground.

Workshops will be free, while the entrance to the performances will be charged an admission fee.

The project is supported by Balkan Art and Culture Fund – BAC, the Ministry of Culture and Information of the Republic of Serbia and the Secretariat for Culture of the City of Belgrade.