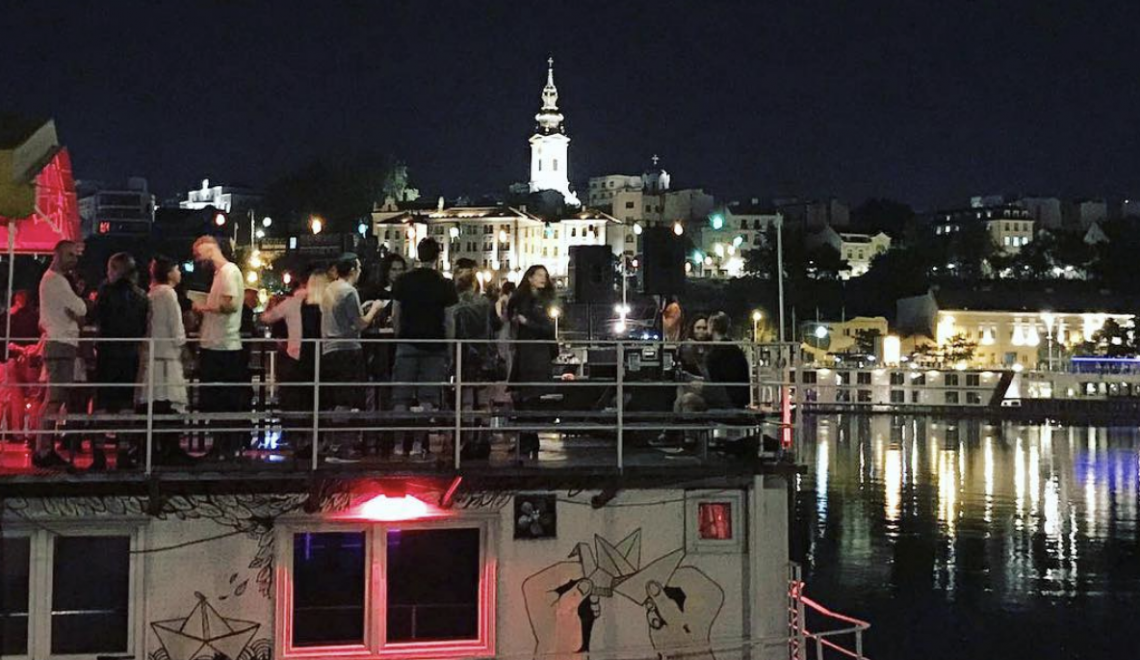 Flesh Community is a dark electronic band from Belgrade that has changed its form over the past five years, but the main idea has remained the same – a soundtrack for guidance in global local community. Electric blues fascinated by eroticism, crime, love, the Internet and what it means to be an individual in the 21st century. Extraordinary live performances with smoke, sweat and tears.

Athenian Aggelos Baltas has been producing music for almost a decade now, with his Fantastikoi Hxoi project gathering both local and international praise for its bold blend of disparate styles and influences, spanning a wide spectrum of psychedelic music. His Anatolian Weapons releases on Lurid Music have been played by open-minded, adventurous jockeys like Lena Willikens (who selected one of his tracks on her Dekmantel compilation) while his edits have been appreciated and hosted by labels like Fortuna Records. 2019 seems like a busy time for him with an album on Beats In Space, as well as a Lena Platonos remix for Dark Entries. Aggelos has also been keeping a steady DJ presence with both local and international gigs (a residency in his hometown Astron Bar ), as well as numerous acclaimed podcasts for 44,100 Social Club, Krossfingers, Whypeopledance and Digital Tsunami.

Alexis Le-Tan is a master archivist – lyrical, surreal, and charged, he chronicles the threads between trance, new beat, dub, and kosmiche on his LYL show ‘The Other Side’. Also famous are his edits – notably and recently see his Wonders Ovze World collected on Idle Hands. He will play anolgside with one and only Vladimir Ivkovic.

LP Duo consists of Sonja Lončar and Andrija Pavlović. Both are highly award-winning pianists, composers and innovators in the field of contemporary and electronic music. The elegance of classics, the freedom of jazz and the power of rock and roll are synonymous for their music. They performed all over the world in concert halls like Carnegi Hall, New York, Kennedy Center, Washington, NUS Singapore, Royal Danish Opera & Theater, Copenhagen, etc. They are one of the initiators of the international, artistic and scientific project “Quantum Music”. The “Quantum Music” project aims to familiarize the wider audience with the philosophy and ideas of quantum physics, but also to simultaneously explore the acoustic properties of sound appearing in experiments in quantum laboratories. By connecting acoustic pianos with computers and creating a unique sound that brings together the past, present and future, through this project, in cooperation with electrical engineers, a new innovative instrument, a hybrid piano, was created. When they do not deal with the creation of completely new instruments, the LP duo compose music for the theater, TV, film and within the alternate LP Elektro, they create completely new, retro-electronic music.

Rick Shiver is DJ, tropical dandy and honcho of Nose Job. He is a truly eclectic dj, he seamlessly spins a broad range of new/old sounds and styles geared towards one thing – getting the crowd to move. Recently, he expanded his legendary digger party with a label releasing 7″ and started from his own debut ‘Chili’. You can feel the chic musical taste of Rick in this selection of melancholic electronica, elegant low tempo disco in darker tones and other curiosities saved from obscurity. He’s based in Cureghem, Brussels. 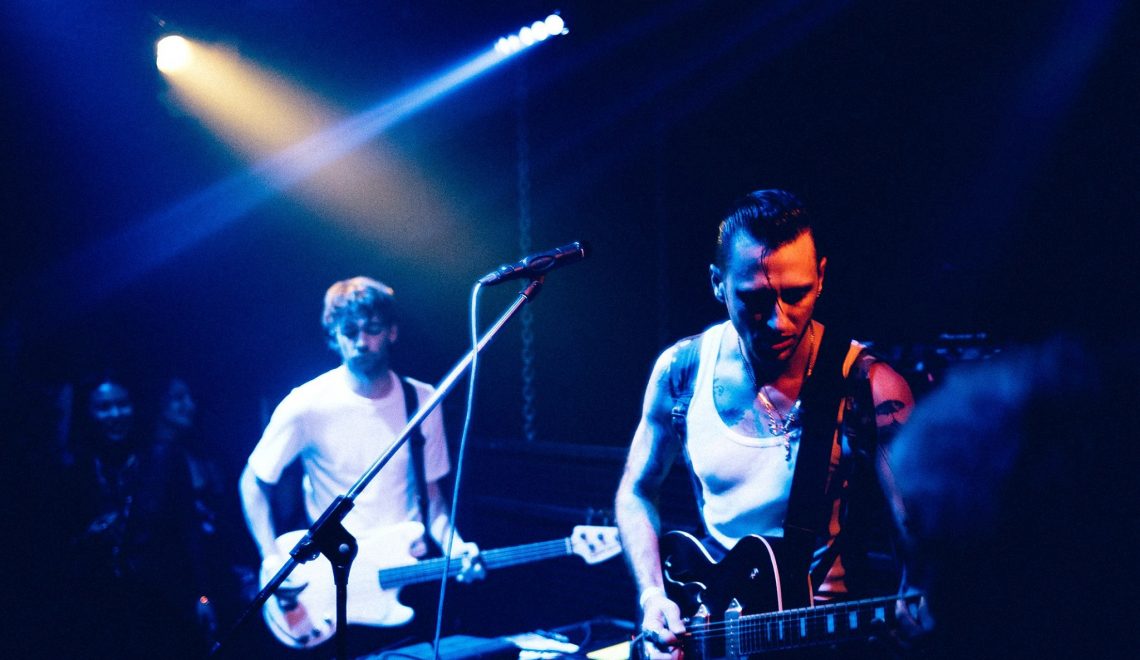 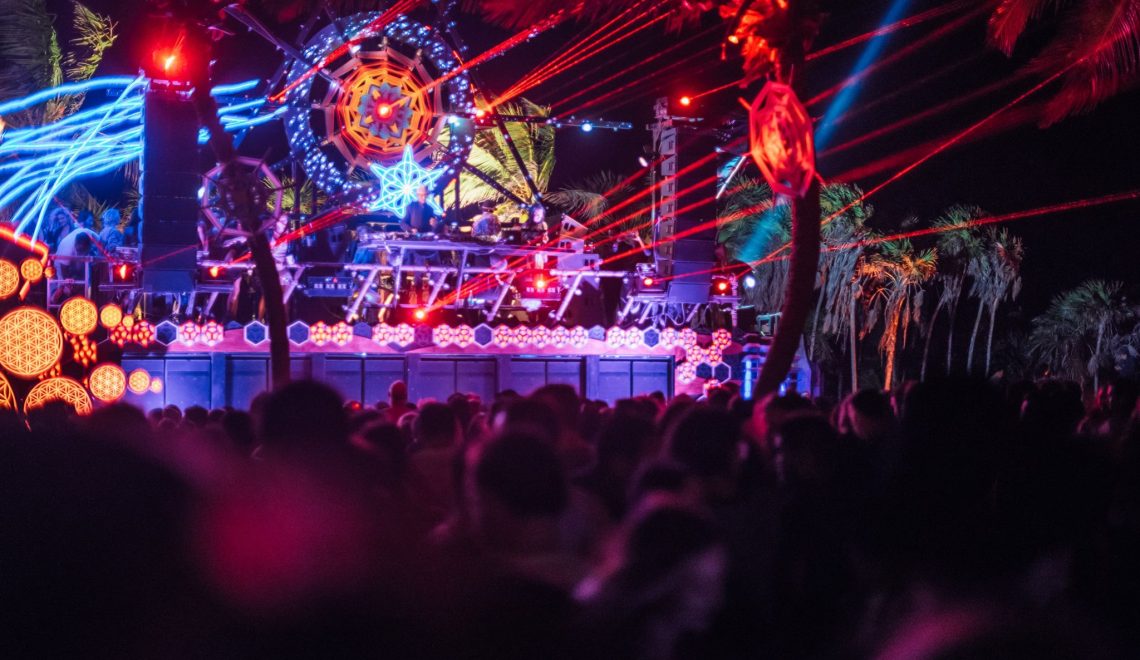