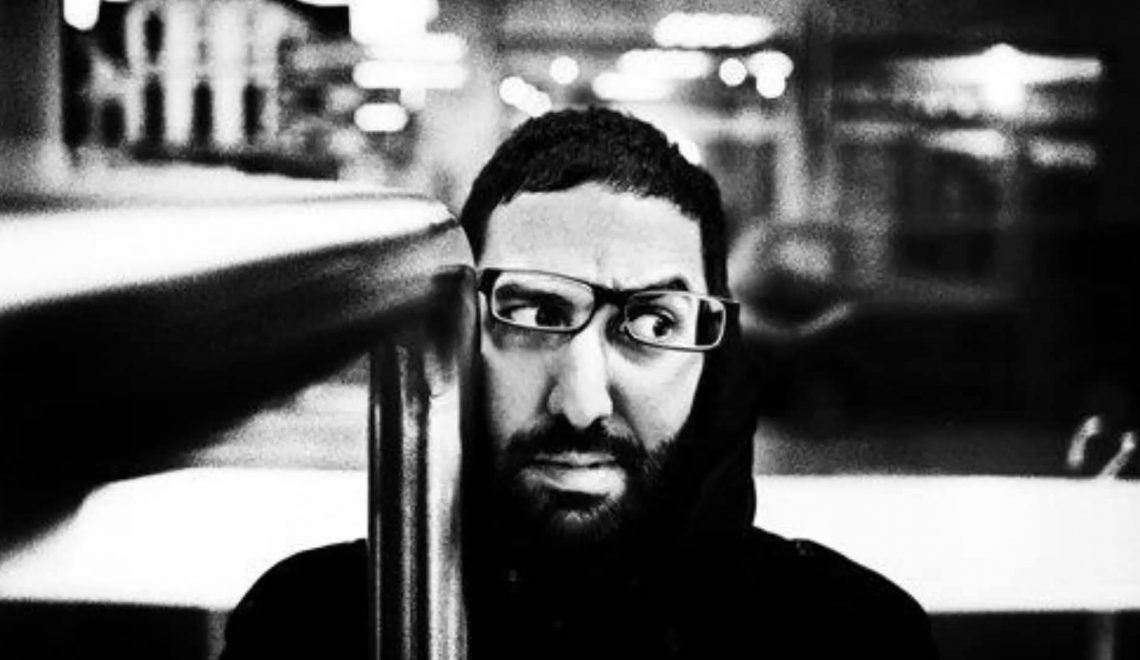 Next to this party Philipp Otterbach from Berlin is playing at the boat 20/44. The guest star will be supported by Stevie Whisper. Entrance fee costs 400 RSD.

On Saturday don’t miss out on Parov Stelar concert in Hala Sportova. Next to this concert fans of techno have opportunity to listen to Slovenian DJ and producer UMEK after a long time. He will be performing within the Umek’s 1605 Balkans tour in club Drugstore.

On Sunday drop by Przionica and grab a cup of coffee and listen to some nice music on Sunday afternoon from 12h. 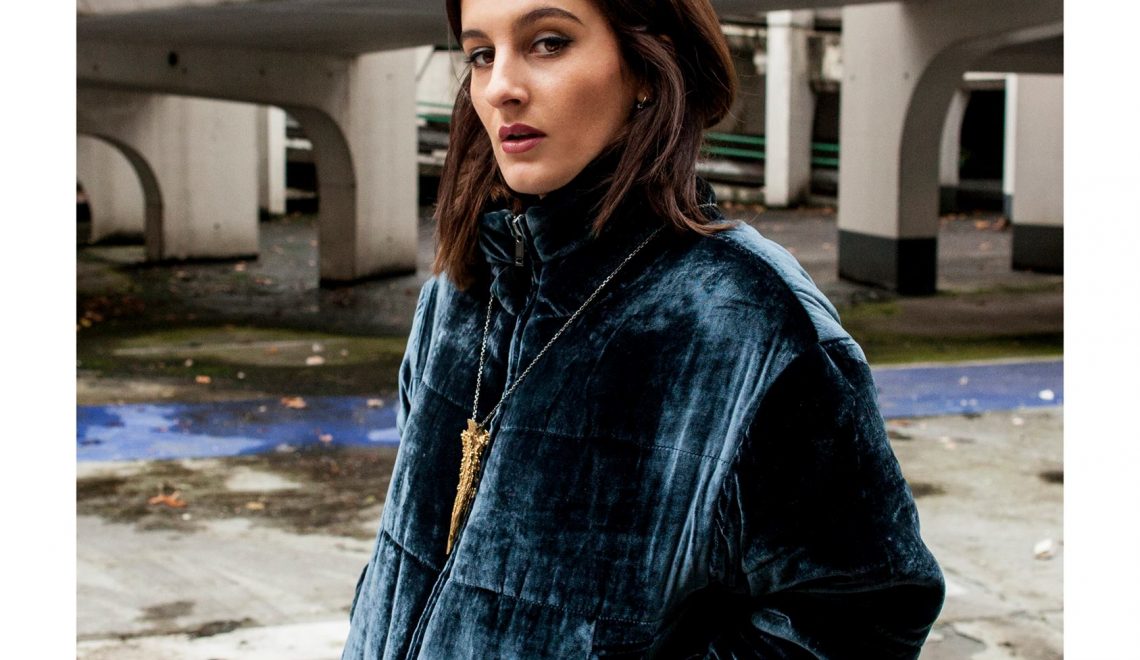