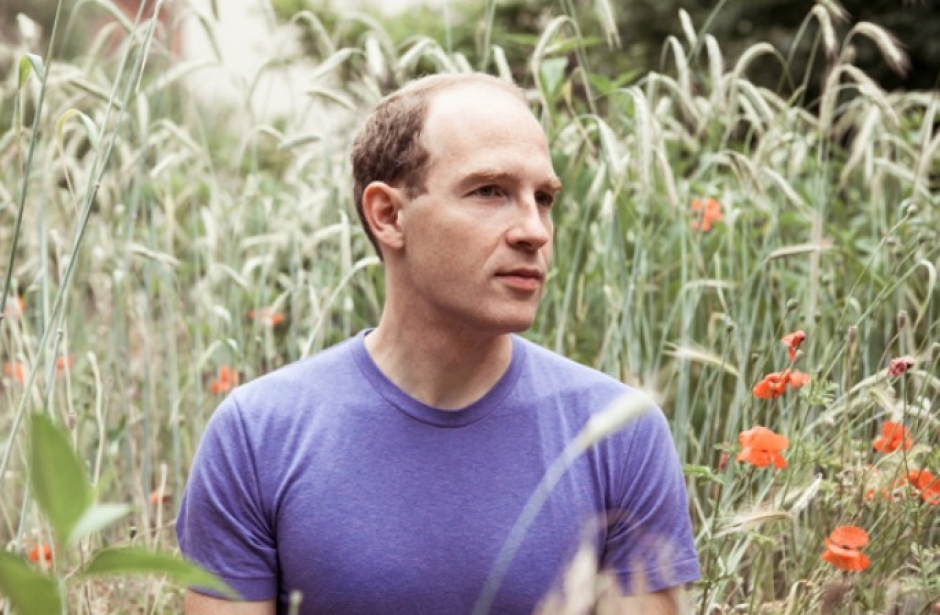 On Friday 21.09. Drugstore garden will host Daphni from Caribou.

It was high time Dan Snaith (aka Caribou aka Daphni) has returned to Belgrade, where he played one of his first shows, back in the days when he even had an aka Mantioba. But this time it’s a different affair. It’s DAPHNI. And it’s all night long, courtesy of +++. 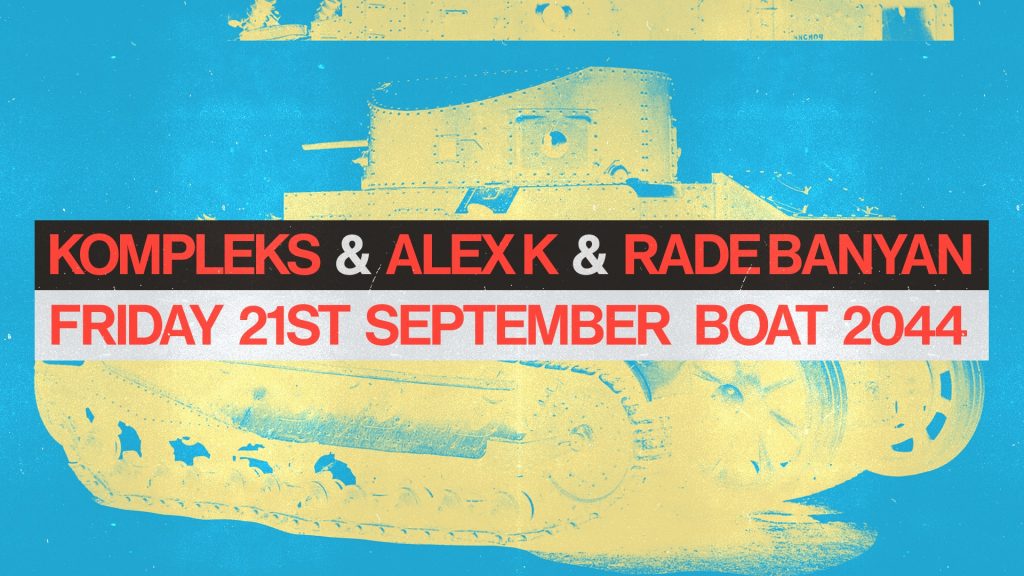 On Saturday 22.09. join free open-air concert “Opera on the Water” organized by the National Theater and the City of Belgrade on Sava promenade from 7:30 pm.

Later on you can catch Alex. Do from Dystopian Berlin playing all night at the Drugstore Garden.

Dystopian and Innervisions family member for the second time at Drugstore! This time the Berliner is on his own as we will be hearing an all nighter. Looking forward to exchanging new dance recipes with the man.