Over nine years of Grounded Theory and a clutch of celebrated releases to his name, Henning Baer has already proven himself one of the finest Berlin has to offer. With the launch of his MANHIGH imprint in 2016, he takes the jump to full control of his own output, freed of the constraints of collaborators and outside artistic direction. Like the groundbreaking experiments after which it is named, the label continuously seeks the rushing forward edge, a mission reflected in its releases, which focus on Henning’s own production and those artists, undiscovered and established, whose work achieves similar altitudes.

On the same night you can catch Bikini #1 night with DJ Marcelle from Netherlands. The party starts at 23h at the KC Grad. 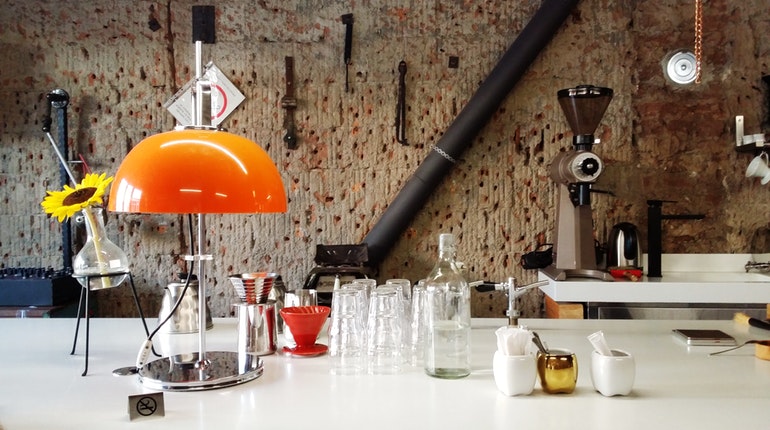 On November 4 (Sunday)  drop by Przionica coffee shop (Dobracina 59B) until 5 pm to catch some music and drink coffee with a local crew.

On Monday don’t forget to visit Deli Monday event in KC Grad that starts at 7 pm. Here you will have an opportunity to try some vegan and non-vegan dishes for 200 RSD. 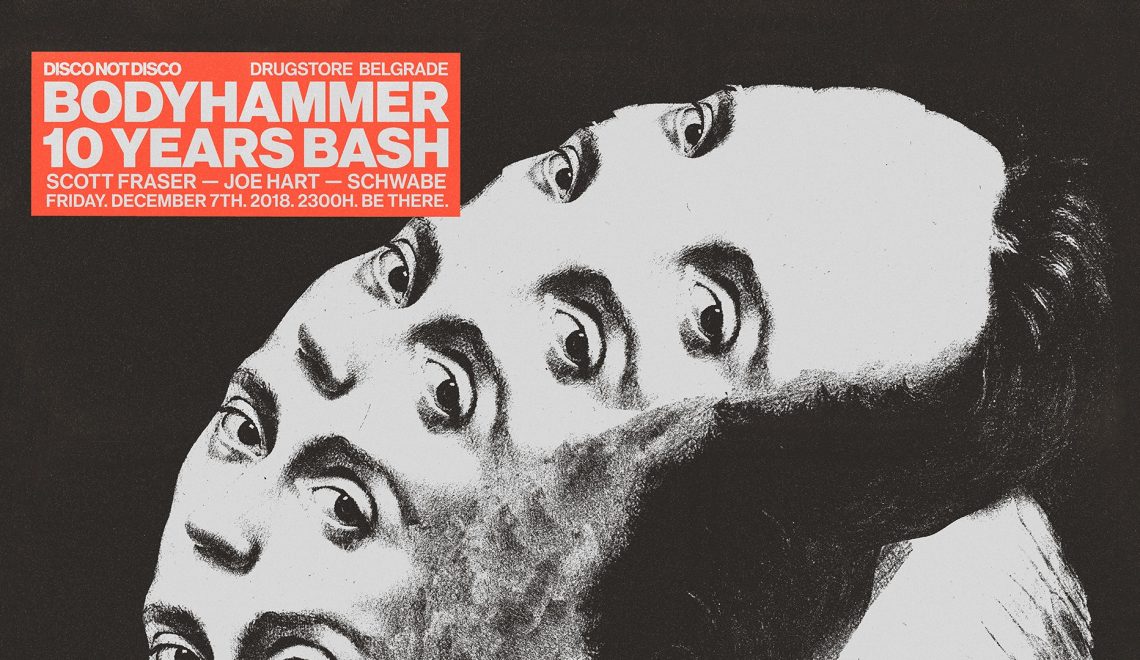 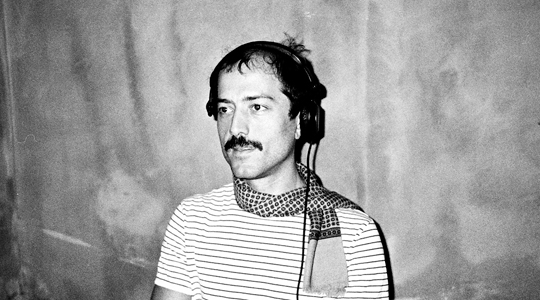