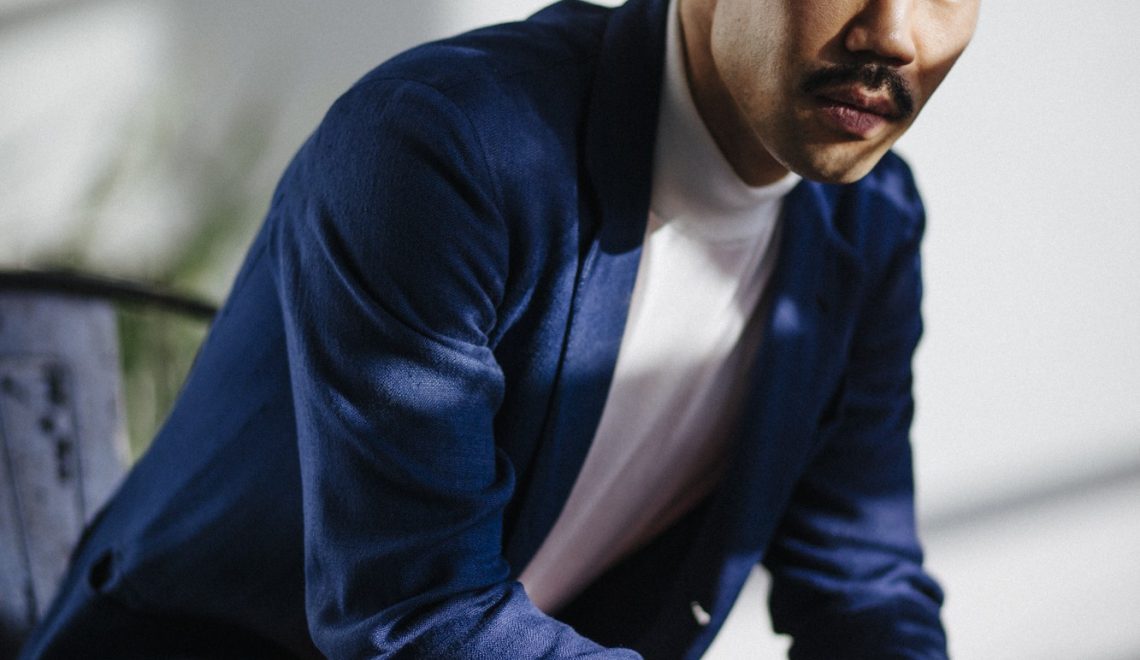 Error Etica aka Victor Martinez, the owner of Psychoskunk Recordings, is the techno reference point in northern Spain, with a career that spans over 20 years and more than 30 releases. Victor has developed a unique and personal style that can be experienced in his dj sets exploring through many subgenres of the electronic music, playing in legendary clubs around the world such as: Tresor and Suicide Circus in Berlin, Contra (Seoul), Reverb (London), Moog (Bcn), Cassette (Madrid), Lärm (Budapest), Cürk (Prague), Gamma Club (Tourin) .Víctor’s music has been release on : Redsonja, Tsunami records, Granulart, Pole Group, Reclaim your city, Nachtstrom Schallplatten, Sonntag Morgen, Sect London, Subsist, Pohjola and many more…

Being faithful to his style and philosophy, Victor is in a continuous evolution aiming for a new sound and new dimensions of techno and
evolving in various fields of contemporary music.

After a Boiler Room appearance and several gigs abroad, Belgrade based producer and Drugstore resident DJ, Filip Xavi, is back with more new material than ever, most notably the recently released “Undercurrent” on Semantica.

Hunee (Rush Hour, DE) is back on the boat. Local support will be provided by Nikola Vemic. Don’t miss out this one!!

Hunee pretty much operates on his own terms, in his own world. Since a first release in 2009 he has been in no rush to make it big, but instead has slowly seeped out into the world his choice cuts of rhythmically playful and super-soul infused house music.
Every DJ would like to think themselves a real musical connoisseur, but Hunee really is – it’s not him that says so, but pretty much anyone else whenever the man born Hun Choi pops up in conversation. His DJ sets have of course taken him all over the world from Aus to Asia, America to Europe, but they take listeners much further. As likely to draw for a classic house record as he is a disco curveball, a boogie delight or mixing an African bomb into a techno record, each selection he makes is a thing of true passion – you can see it not only in his eyes, but so too in the eyes of those dancing along whether he is making one of his appearances on Boiler Room or holding down a residency on NTS radio.

Reporting that he feels blessed every time he gets to play music for people, Hunee’s sole goal is to enrich the lives of listeners as much as possible. His own productions have always managed to do that, too. So far they have proven to be hugely considered and cultured things that have arrived on labels like Rush Hour, Future Times and W.T. Each one is different but each one has a certain kinked funk that puts them up there with the best of the rest. Most recently he has served up his compelling debut album, Hunch Music on Rush Hour, and it was an album full of the sort of singular soul, infectious grooves and rich house heritage that has defined the man to date. On the same label, turned the world on to Far East label boss Soichi Terada with a considered and expert compilation.

Along the way Hunee takes inspiration from people who “live it to the max, to the bone” and considers himself to be just part of the way along a never-ending journey. As such, the future promises more such delights for this notoriously deep digger. “I just try to do my own thing,” he says humbly, and no-one could argue with that.

From 10 pm to 2 am Belgrade-based female DJ Tsunami will play a mix of disco, house, slow-mo and balearic. See you on the riverside!!