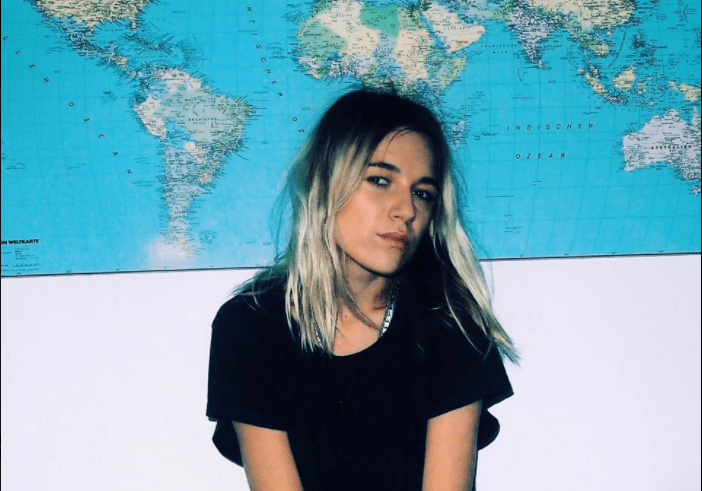 For lots of touring DJs, travel is something to be endured, a means to an end. But for the Russian DJ Inga Mauer, travel is something to be embraced and to be influenced by. She hosts a show called Bon Voyage for Radio Cómeme, and on each episode she compiles a playlist with a particular place or person in mind. (She dedicated her first show to the 19th century Russian explorer Nicholas Miklouho-Maclay, and she’s talked proudly about having no fixed address.) Bon Voyage spans an impressively vast range of styles, but Mauer seems particularly drawn to a lineage of industrial, EBM, new wave and techno. Her tastes were shaped growing up in isolation in a remote Russian village. She became a dedicated follower of Bunker Records, Cybernetic Broadcasting System (which later became Intergalactic.fm) and other outlets for leftfield electronic music. This made her a good fit for Stackenschneider (or Stacken, as it’s known locally), the tiny club in St. Petersburg where Mauer became a resident DJ and began honing her craft. By 2016, word of her talents had spread and Mauer was travelling regularly, playing at highly respected clubs like Berghain, De School, Nitsa, OHM and Kaiku. It also helped that after years spent working away in the studio she put out her first release, From Cologne To Clone, six grinding machine jams for the Hivern Discs sub-label HVNX. Next week, she’ll follow it up with an excellent 12-inch for Shtum, further fuelling the sense that Mauer is destined for big things.

On Saturday 01.09.  you can catch Concrete DJz & Kristina Lalic at the Drugstore Garden.

Last time CONCRETE DJz played in the garden, a month ago (and with Sugar Lobby), videos of early morning mayhem we all witnessed flooded the interwebz.

We are talking about the crew that has been a part of the local scene since 1997 although they count 2003 as the year of their official forming. This time, Luka and Bojan’s guest will be Kristina Lalic and we expect nothing less. Her active involvement in the electronic music scene started in 2009, developing her DJ skills by playing regular DJ sets at local nightclubs around the city. 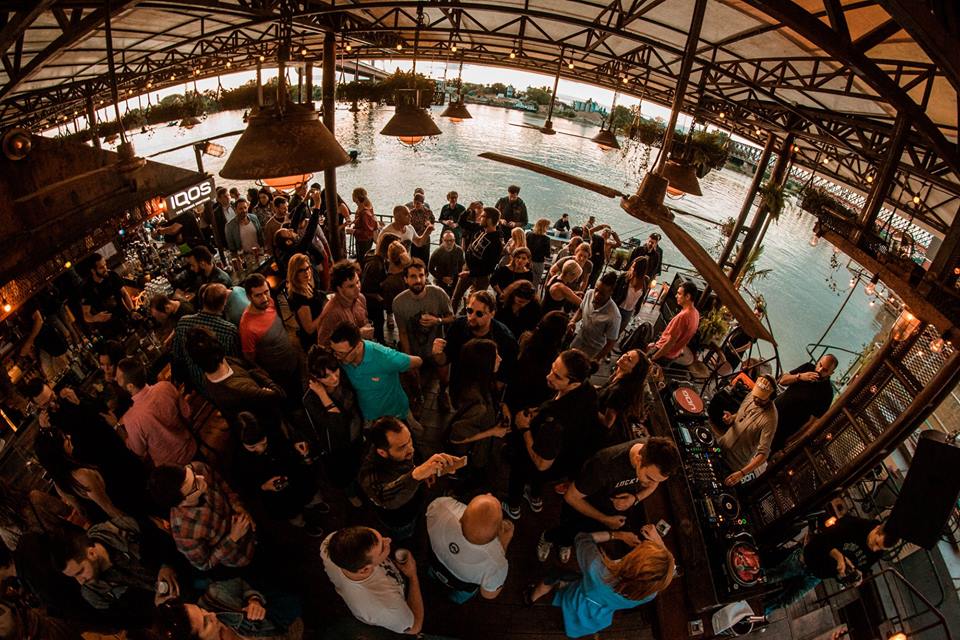 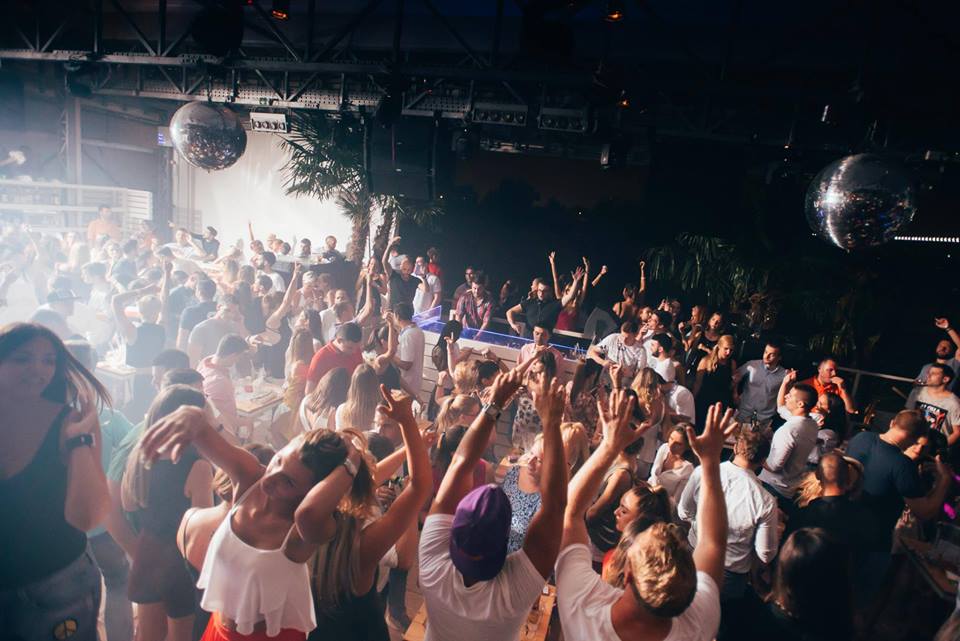 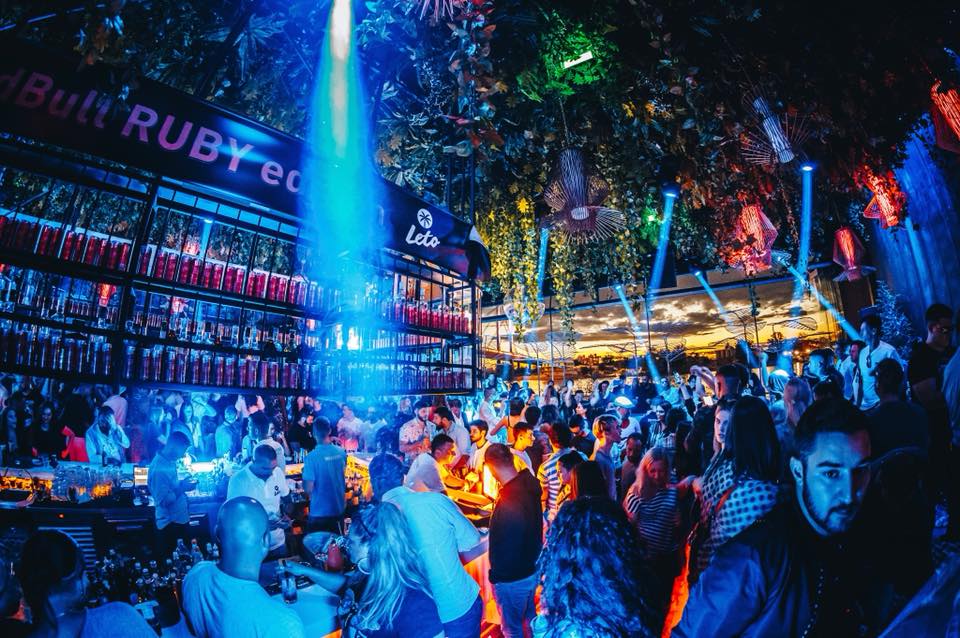