On Friday (22.03.) Luke Slater is going to play at the Drugstore club.

Luke Slater has been active since the late ’80s under various monikers like Planetary Assault Systems, The 7th Plain, Clementine and L.B. Dub Corp. As Luke Slater he has released four albums, the last one beling “Alright On Top” from 2002. Ostgut-Ton’s sub-label, A-TON, has released Slaters ambient work from the ’90s for its premiere in 2016. Recently he added LSD, a collaboration with Function (who viisted Drugstore earlier this year) and Steve Bicknell to the list of collaborations. Drugstore is honored to host Slater for the first time.

On the same night Body’n Balls / Vlada Russ/ Marko Milosavljević / Trole are going to play at the 20/44. The party kicks off at midnight.

The audience can expect vinyl leaks in the form of various dance music grooves in a manner befitting the modern dancefloors. Since they believe that dancing is a universal language, they strive to play a wide variety of different sounds and styles, from post-disco, proto house and garage to lost classics from the raw, decadent and formative birth of club music.

Known as an passionate vinyl junkie & synthesizers lover, Marko Milosavljevic is one of the Dj’s who constantly explores electronic and non-electronic music in all forms, trying to amuse everybody in the club primarily, but also to remain consistent with the real underground sound.

TowLie #5 is coming back to Drugstore on Saterday night.

Stockholm’s Under Bron resident DJ TowLie is all about nasty beats from the streetz. Her mixes, as well as releases, abound in disturbed shouts, pervert side of house and troublesome acid. She releases the likes of Klorexx55 and Mai Nestor’s Facit on her label käfTen, produces music on her own and together with DJ Sling as Empfänger. Last year, käfTen released „Zvijezda Crvena“ by Okovi, a doom anthem in a language us Yugos understand. TowLie really likes watermelons so too bad it’s March.

Warm up yourself at DIM and Ljubimac bars in Cetinjska bar district.

If you are around Savamala area, don’t forget to check out tinny Taman club in Karadjordjeva street. 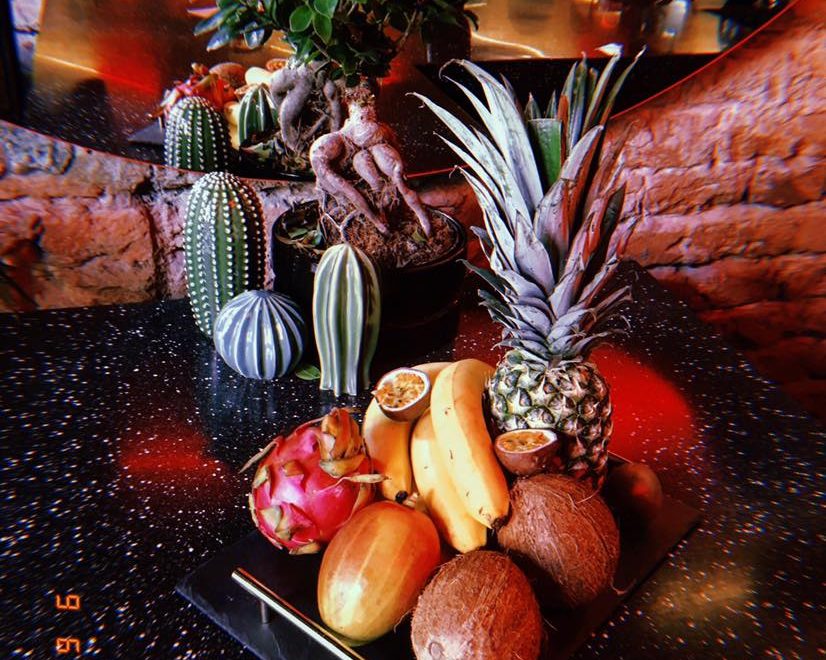