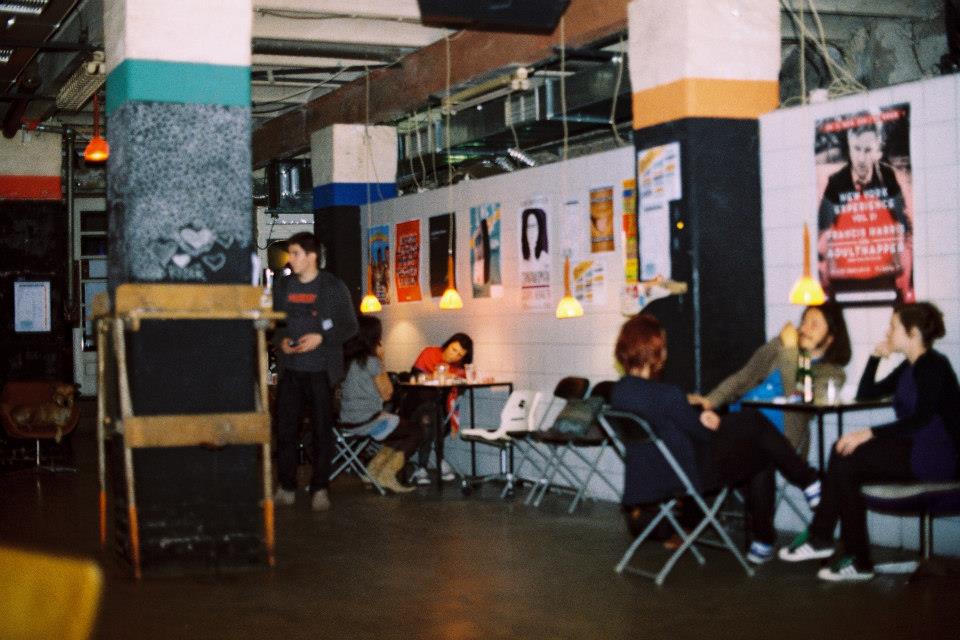 As every weekend Still in Belgrade guides you thru the best parties and finest crowds in town. Let’s start with the Tube which hosts great OXIA tonight. The ticket costs 500 RSD at the door. Local support: John Belk and Kristina Lalić. In the same Dobracina street catch disco and cocktails in Radionica bar. DJ Coba is on the decks.

J.T.C. has been releasing gold for labels such as: Nation, Crème Organization, Spectral Sound, Minimal Rome etc.
He’s been DJing professionally and producing since the mid 90s. In 1999 Mullinix moved from the Detroit area to Ann Arbor to work at Todd Osborn’s infamous record shop, Dubplate Pressure. Soon thereafter Mullinix became one of the first artists to sign to Ghostly International/Spectral Sound. After meeting Melvin “Traxx” Oliphant during his residency at Ghostly’s Untitled events, they collaborated and realized an approach to dance music which Traxx coined Jakbeat: a raw and multi-styled dance music that draws inspiration from Ron Hardy, Liaisons Dangereuses, and Larry Heard, among others. Traxx launched label, Nation, and lead with JTC and D’Marc Cantu (2AMFM) in a sound that was in stark contrast to the slick and tempered sounds of contemporaneous minimal techno and tech-house. After releasing music on Nation, Creme Organization, and many others, Mullinix launched his own label, Bopside (2014). The label was founded with the intent to release a variety of his own special projects and collaborations.

Sound Clash – Sound Clash is a musical competition where crew members from opposing sound systems pit their skills against each other. The object is to beat or “kill” their competitors.

This time we come to you with a vengance! Two bands and two DJ crews for maximum rockenroll firepower!
Them Moose Rush a progressive rock band from Bjelovar and an indie garage punk band, Za DŽ! from Čačak comes to GRAD to give us the best their cities can offer at this moment. Navigatory and Kišobran DJ crews come on stage after the gigs, fighting for the audiences affection to the early morning hours.

Them Moose Rush is a progressive trio that combines modern and retro, always experimenting on live performances. They are a full-blooded riff machine, and whoever does not believe will be hooked in the first few minutes spent on their Bandcamp page http://themmooserush.bandcamp.com/

Za Dž are a rock and roll quartet from Čačak, and in 2014  they had a very active and frootful period, had numerous gigs around the country, released an EP, and crowned the year with a concert at SKC together with Disciplin a Kitschme, Bo, Straight Mickey and 16-osam-23.