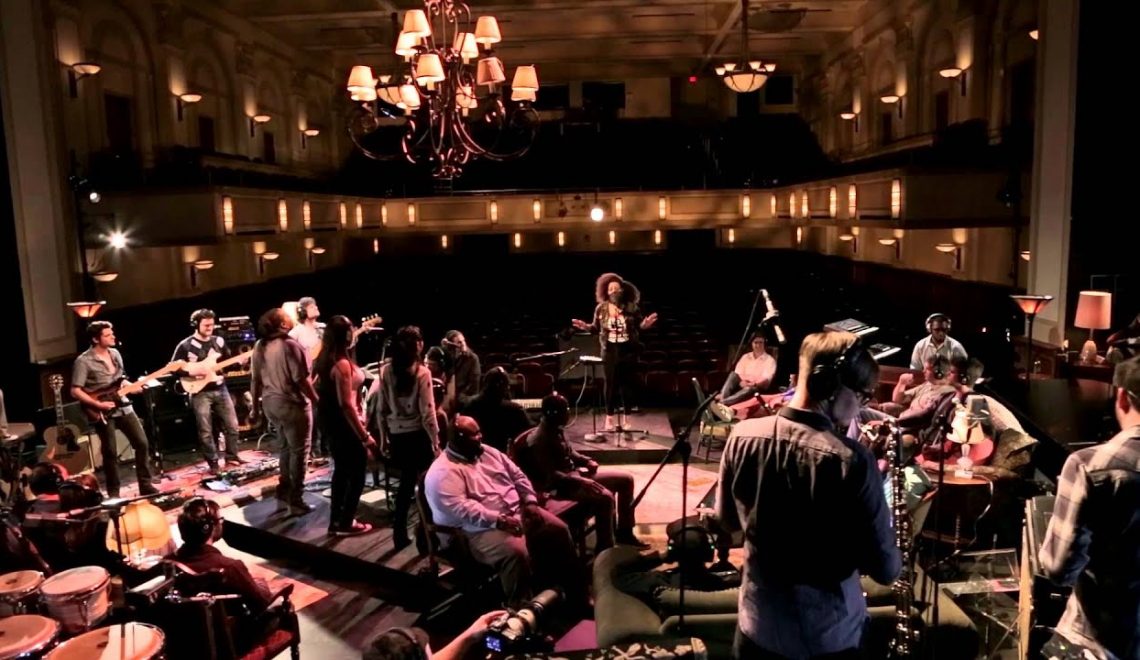 Swedish-born & Spanish-based Armand Jakobsson, DJ, producer and host of ’DJ Seinfeld presents…’ on Rinse FM, is Tijana T’s second guest in her fresh party series. Jakobsson, who started making music after this idea was incepted by a friend, stands behind two more monikers – Rimbaudian, and Birds of Sweden. The turning point for Armand was the day internet, or more precisely the winged attendees of soundcloud, heard ’U’ in which he sampled Bob Geldoff. DJ Seinfeld is working on his own take on magmatic leftfield house in which, although lo-fied for warmth, actually nothing is ’lo’. We’re speaking of a voice so special even a mutant label Lobster Fury, comprised of joint forces of Media Fury and Lobster Theremin, was founded to release DJ Seinfeld material.

In the meantime, Tijana finished her fourth performance for the cameras of Boiler Room in Shanghai and her brand new remix for Beroshima’s „Interplugreaction“ from 1996 is scheduled to be released this May on Dystopian. Her performance at Rainbow Disco Club was praised as one of the five key performances by Resident Advisor which stated that she lived up to her reputation and delievered a powerful techno set.

Known as an passionate vinyl junkie and synthesizers lover, Marko Milosavljevic is one of the Dj’s who constantly explores electronic and non-electronic music in all forms, trying to amuse everybody in the club primarily, but also to remain consistent with the real underground sound.
https://rocketradiolive.com/broadcast/rocket-radio-belgrade-000-markomilosavljevic

Ivan Troskot (Trole) is member of “Body’n’Balls” DJ collective and
part of the Belgrade underground club scene since the early 00’s.
He prefers intimate spaces and good sound-systems where he can deliver vinyl leaks in the form of wide variety of different sounds and styles in a manner befitting the modern dance floors, from deep and soulful early house to lost classics from the raw, decadent and formative birth of club music.
https://soundcloud.com/deeport/deeport-mix012-guest-mix-by-trole-body-and-balls

On this occasion Berlin-based Polish artist, Martyna Maja aka VTSS, and our dear friend Clara Cuvé will bring their freshest sound to our beloved “Techno cathedral”.

VTSS ( Brutaż ) — born in Warsaw, based in Berlin, DJ and live performer, resident of the infamous label/parties Brutaż & Warsaw-based club Jasna1. Martyna Maja aka VTSS — ‘Polish techno vanguardist’ — is a DJ, live performer and a leading figure in the new wave of exciting energy at the forefront of the Berlin underground. Comprising the harder fringes of techno, rave, acid, EBM, plus a touch of hardcore, her refreshing, high-energy DJ sets and her raw expressive live sets have been challenging crowds across the world.

Clara Cuvé ( RAW ) — Belgrade audience met her for the first time at REACT 2 back in 2017, and it was “love at first sight”. Born in Munich, based in Berlin her first gigs were all-nighters alongside DJ Hell and other representative names of the Munich scene. Following her residency at Munich’s „Rote Sonne“ and becoming part of the Munich label and event Stock5, she made her way to Berlin where she now plays regularly, as well as well known clubs throughout Europe. From fast groovy techno to breakbeat, jungle and electro, Clara has a huge spectrum of genres which she combines to create her own harmony, always focusing on groove and dynamics.

Music Reactions two most experienced residents RAR and Betomeng will be hosts of the evening.

Michael League formed the band back in 2003, with a group of his friends, never imagining it will become a widely known band that won such prestigious awards.

Snarky Puppy is now a big collective, counting more than 30 members, each having their solo carriers, and other side-projects. They perform in a constantly changing rotation, so every show is a new adventure, for the crowd, but for them as well.

On free open-air concert that will be held on June 23, 2019, the Belgrade Philharmonic Orchestra together with conductor Gabriel Felc will perform the famous Disney fantasy.

For the first time in the region, at the traditional Philharmonic Picnic at Usce, the audience will have the opportunity to enjoy the most beautiful animated spectacle, along with the famous tracks of classical music performed by the orchestra itself in the open-air.

The Belgrade Philharmonic Orchestra received the rights to present and perform this sensational production – a high-quality projection of high definition, which is a compilation of the original film by Disney from the 1940s ” Fantasy ” and the film ” Fantasy 2000 “, which was officially never displayed in our country. All generations will have a unique opportunity to enjoy the mixture of classical and modern.

events in belgrade june
by Dragana Kostica
Leave a comment