Welcome to the 14th Edition of Free Zone Film Festival 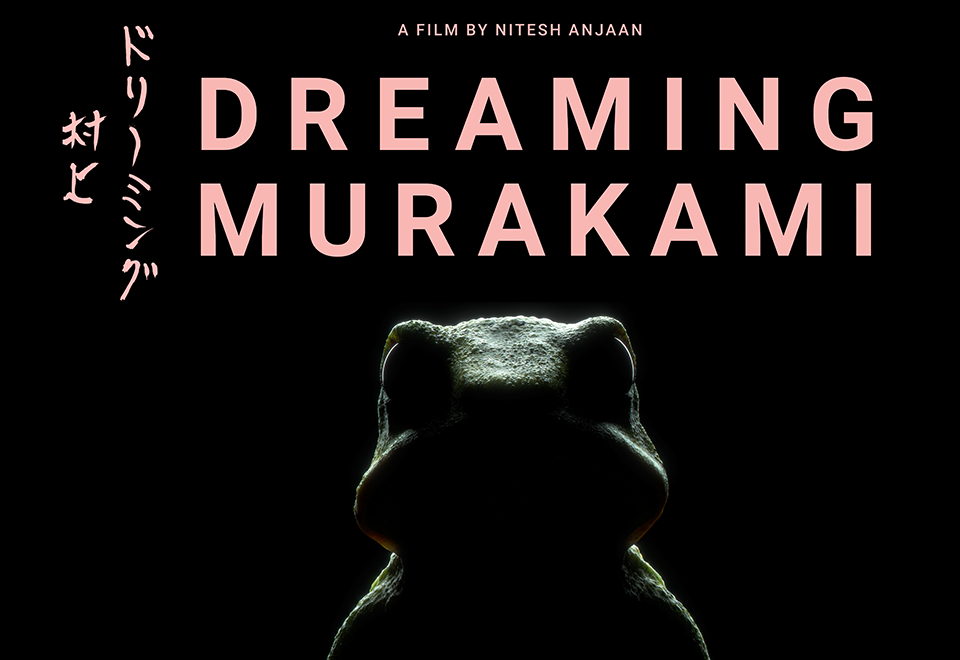 Free Zone Film festival (Slobodna Zona filmski festival) will happen from 7-12 November in Belgrade. On November 7, film Summer directed by a Russian Kiril Srebrenikov will open the 14th edition of Free Zone Film Festival in Kombank hall (Kombank dvorana). Film Summer was premiered on the Cannes Film Festival without the presence of the director who is in prison since 2017.

The opening ceremony will be inspired by a Soviet underground rock scene from the 80s. Music, love triangle and rebellion within the political system that doesn’t allow differences are the main motives of this movie which gathers splendid actors and soundtracks. Film Summer creates a flash back to the 8os and brings to mind how this decade of the 20 century has arouse deep emotions and genuine rebellion.

Movies can be seen in cinemas as follows:

14th Film festival Free Zone will showcase the most interesting programme so far. Audience will have an opportunity to watch more than 50 movies  which deal with various topics such as memories and facing the past, civil and personal disobedience to resistance and repression, as well as the rise of the extreme right in Europe and beyond.

On a personal level, actors of films from this year’s selection are questioning the authorities that the state and society imposes and try to find sense in a world that is increasingly facing institutional violence, corruption and erosion of democratic values and civil and personal freedoms.

The tickets for the projections are on sale at the box offices where the films will be shown: Dvorana Kulturnog centra Beograda, Dom omladine Beograda, Art bioskop Kolarac, Jugoslovenska kinoteka, Kombank dvorana and Dom Kulture Studentski grad.

Tickets for the opening ceremony can be found at the box office of Kombank hall (Kombank Dvorana) and online through Eventim.