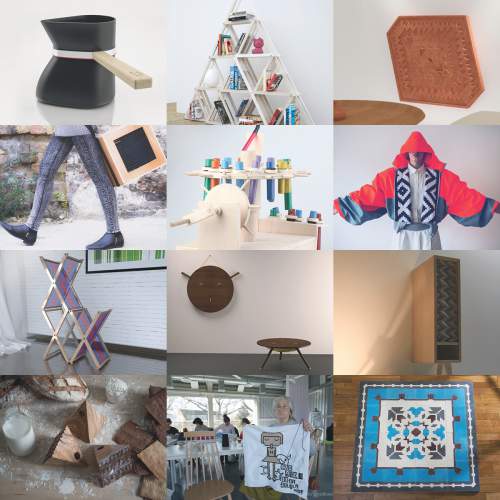 Balkan Design Network, a platform established by Mikser Organization from Belgrade, Croatian Designers’ Association from Zagreb and Public Room from Skopje, has announced the winners of the 5th edition of Young Balkan Designers competition under the slogan Common Grounds. 31 projects from Serbia, Croatia, Macedonia, Bosnia and Herzegovina, Slovenia, Greece and Turkey have been chosen by an international jury among 160 applicants from 12 Balkan countries.

The winning projects are part of the two-year ybd program consisting of an international touring exhibition (June 2014 – November 2015) and a designers mobility program: travel, education seminars and practical workshops hosted by key regional design festivals, followed by a series of mentored residency workshops (November 2015 – February 2016) tailored for the final nine winners selected by the Jury, pursued in cooperation with the leading regional manufacturers.

The exhibition will premiere during Mikser festival in Belgrade and be available to public from 3rd–7th June 2015. President of the Jury, Konstantin Grčić will open the exhibition that shall be followed by one on one talks with designers about their works. Professors from ‘Poly U’ (Hong Kong), as well as Jan Boelen will join in with Konstantin Grčić in talks with designers. The exhibition will then tour to Plovdiv One Design Week in Bulgaria (19th–28th June) and D Day in Zagreb, Croatia (3rd–5th July) after which it will join other forthcoming European design festivals. 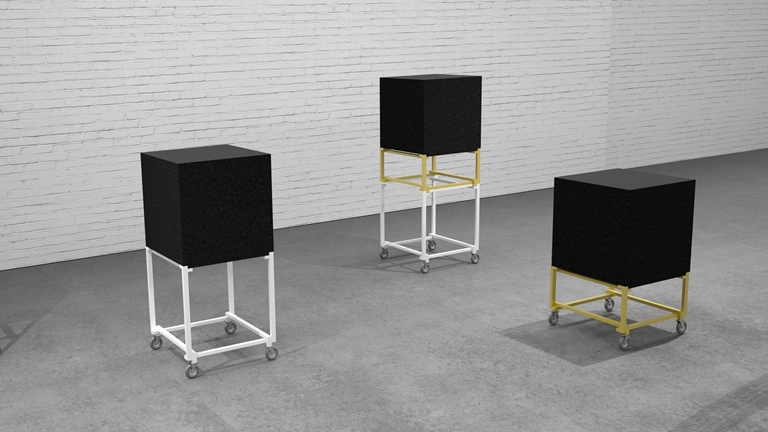