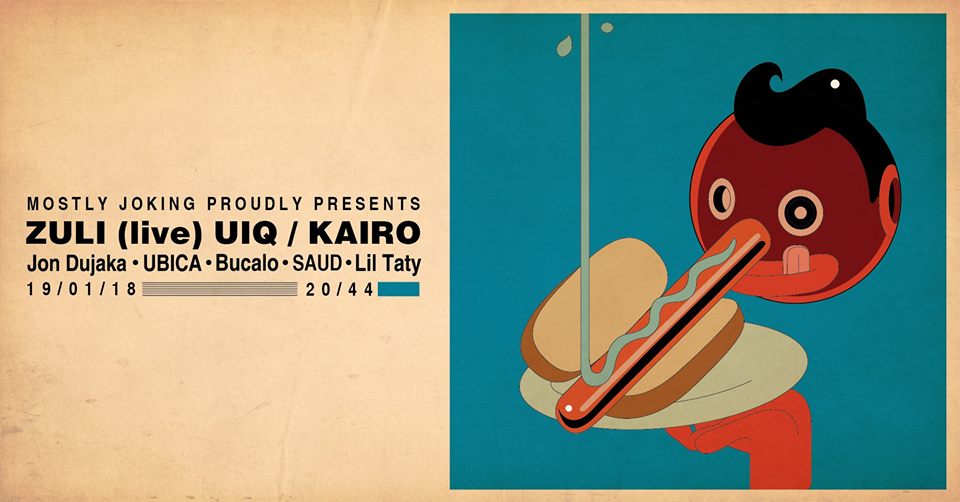 Mostly Joking is a sonic entity appearing whenever there is an honest urge for a luminous party among those pure in heart. Its basic principles are passion for music and love for fellow human and non-human dancers. Mostly Joking grows through exchanging music, skills, knowledge and dance moves. The first member to be initiated into Mostly Joking in 2018 is Egyptian producer ZULI. Zuli will be playing on the 19th of January at the club 20/44, party kicks off at 11 pm. Follow FB event here.

His techno is fresh and uncompromising, coming from nasty basses of grime and hip-hop which gives us the gut-churning feeling that the future is already here. For those of you who haven’t heard enough about him or those who haven’t seen enough private screenings of his live sets or those who are simply too busy to google him, here’s what RA says about our favorite boy:

Ahmed El Ghazoly aka ZULI, is a multi-instrumentalist, producer, and sound artist from Cairo, Egypt. He is co-founder of Kairo is Koming (KIK), a collective of six artists that played an important role in the rise of the city’s underground electronic music scene, and AHOMA, a collective of over 18 musicians and visual artists from Cairo.
Together with Asem Tag ($$$TAG$$$), ZULI also co-headed Cairo’s alternative music venue and club, VENT, from 2013-2015, before transforming their project into a namesake club night and festival. Around the same time, VENT London was run at the now closed Dance Tunnel venue by a third partner, Mohamed Elshourbagui.

ZULI released his debut EP, Bionic Ahmed, with Lee Gamble’s UIQ label, following up with another playfully unconventional release, Numbers. He held a residency at the prestigious EMS Stockholm in between both releases, and hosts his own show on NTS Radio every 2nd Tuesday of the month https://www.nts.live/shows/ZULI/

https://soundcloud.com/zulimusicThe local support is the first team of Mostly Joking, chosen for their insane enthusiasm, love for hybrid sounds, unselfishness and lucid skills.

Tickets: 400rsd in Ljubimac/ 500rsd at the entrance (all night long) 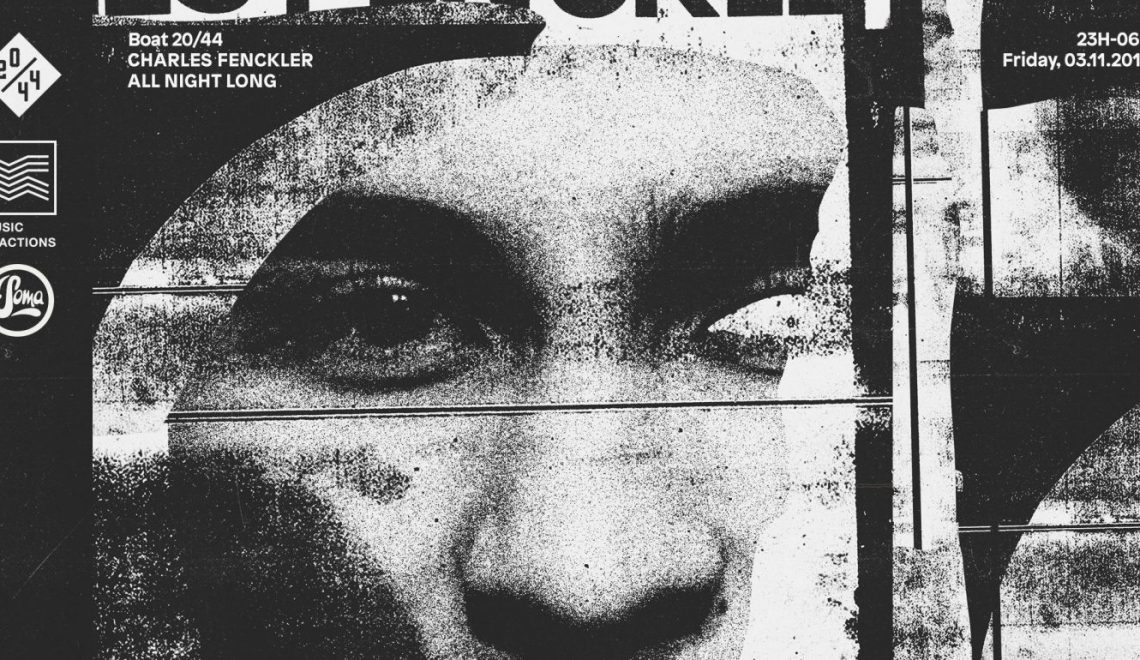 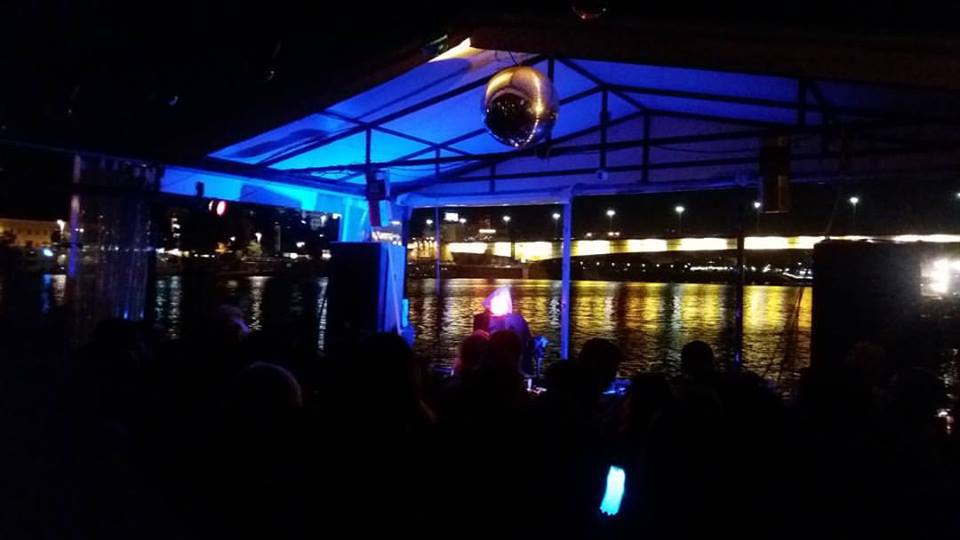