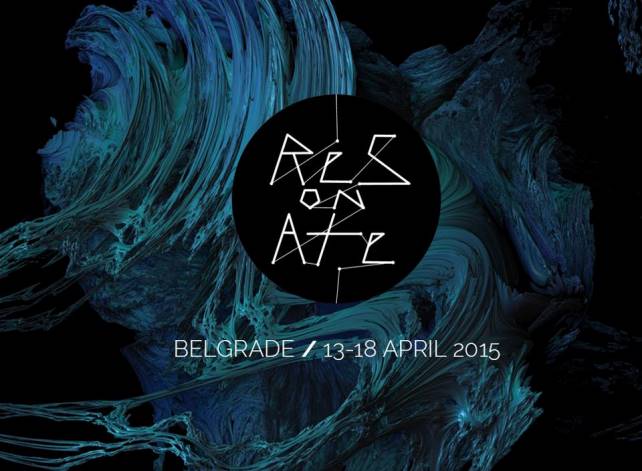 Resonate returns for the fourth time with its exciting program that will shake up Belgrade over the course of six festival days at various attractive locations.

Following the success of the last three editions, Resonate festival is back and will take place 13-18 April 2015. After three successful editions, this internationally acclaimed festival now stands as an influential meeting point of people, projects and ideas gravitating towards the future of music, technology, arts and media.

The new edition of Resonate festival expands its programme to six days and will include over 40 participating artists and thinkers across a range of activities including talks, workshops, panel discussions and music performances. This year Resonate is also partnering with a number of educational institutions and organizations to further diversify its programme and provide visitors with an in-depth overview of current direction in the filed of music, visual arts and digital culture.

Resonate 2015 begins with LIVE programme that is dedicated to the influence of modern technology on music and forward thinking in music. It consists of workshops, panel discussions on new trends in contemporary music, but also on the state of the music industry.

Resonate LIVE consists of daily part that lasts first three days of the festival and night events which span over the course of the entire six-day festival.

This year’s Resonate attendees will have a chance to enjoy venues that they’ve already been to in the past years, such as Belgrade Youth Centre, Yugoslav Film Archive, clubs The Tube and Depo, as well as recently opened clubs such as Dot and Drugstore.

CONFERENCE builds on the LIVE programme and lasts three days – from Thursday until Saturday. This part further evolves the roots of Resonate, introducing participants to the creative processes in art through technology and new media. Workshops, lectures and  screenings are the key points of Resonate Conference. Special achievement of the Conference is the fact that each year gathers the highlights from the festival’s previous editions: Andreas Müller, Onedotzero, Karsten Schmidt, Joanie Lemercier and Andreas Gysin, as well as presenting for the first time creative minds such as Adam Magyar, Robin McNicholas, Kimchi & Chips, and Ruairi Glynn.

All the information regarding this year’s Resonate, you can find on resonate.io/2015 and follow: 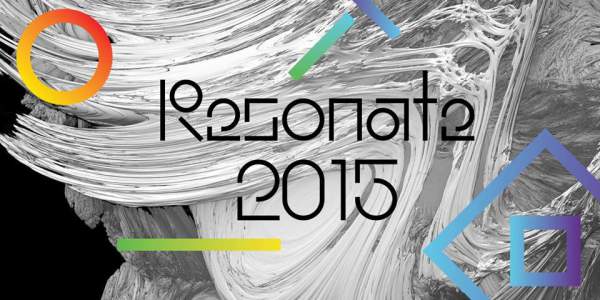