3 events to attend while staying in Belgrade and Serbia 2021 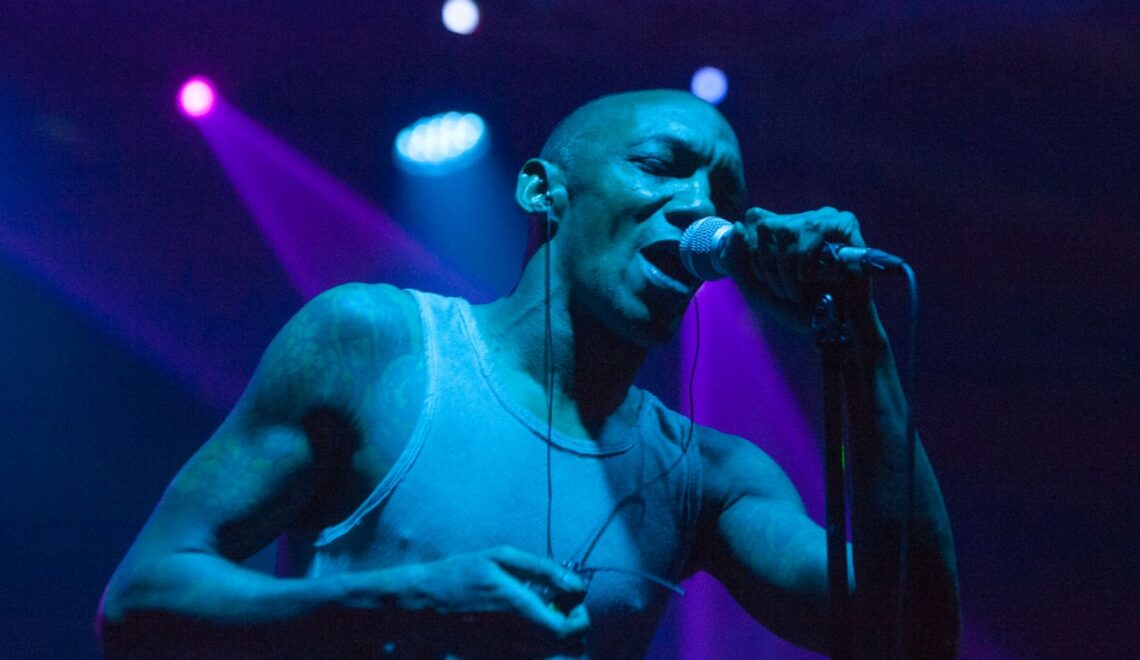 As in the previous years, we continue with our pocket-sized guides and monthly guides. In this one, we are recommending the most interesting events in 2021. For more information keep following Still in Belgrade on social media: FB, Instagram, Pinterest, and Twitter.

Tricky will perform on the 15th of October in the Youth Centre of Belgrade (Dom Omladine). The concert will start at 9 pm. The well-known trip-hop singer will promote his latest album called “Fall to pieces”.

The Cultural Centre of Belgrade announces the new opening date and the exhibition venues of the 58th edition of this event in 2021.

Upon deliberating the possibilities of using certain exhibition venues, and in agreement with the curators, while also taking into account other similar events already postponed for the second half of 2021, we hereby announce that the 58th October Salon – Belgrade Biennale will be realized in the period between 4th June – 22nd August 2021.
The exhibition will be displayed in the Museum of Yugoslavia, the galleries and the cinema of the Cultural Centre of Belgrade, and various public spaces in the city. A modified curatorial concept will imply more artistic interventions in public spaces in comparison with the initial one. A revised/updated list of artists will be announced by the end of the year.

The Cultural Centre of Belgrade will try to include various representatives of the local contemporary scene in the programme planned during the Salon.

Realizing the Salon over the summer is an exception, yet another necessary modification imposed by the current times, but we are confident that the following, 59th edition, planned for 2023, will be realized in the period which is associated with the inception and the name of this event.
October Salon of Fine and Applied arts of Serbia was founded in 1960 by the People’s Committee of the City of Belgrade and has for years been opened in October to commemorate the Liberation of Belgrade, with an idea to contribute to the art education of our people and stimulate the creation of artists (from the 1st October Salon catalogue, 1960).

*Programme board of the 57th Salon: Gordana Goncić (the president), Nikola Božović, Đorđe Stanojević, Dejan Đorić, Božidar Plazinić, and Dragana Palavestra reached the decision in 2018 to add the subtitle Belgrade Biennale to the name October Salon.

Organizer: Cultural Centre of Belgrade
Founder and patron: The City of Belgrade
With the support of The Ministry of Culture and Information of the Republic of Serbia

LOVEFEST, a second biggest music festival in Serbia will take place from the the 5th until the 7th of August on the lake in Vrnjacka Banja.

A part of the 2021 lineup has been announced on the official website and includes Appolonia, Loco Dice, Dejan Milicevic, Tama Sumo, and much more electronic music stars from the international and local music scene.