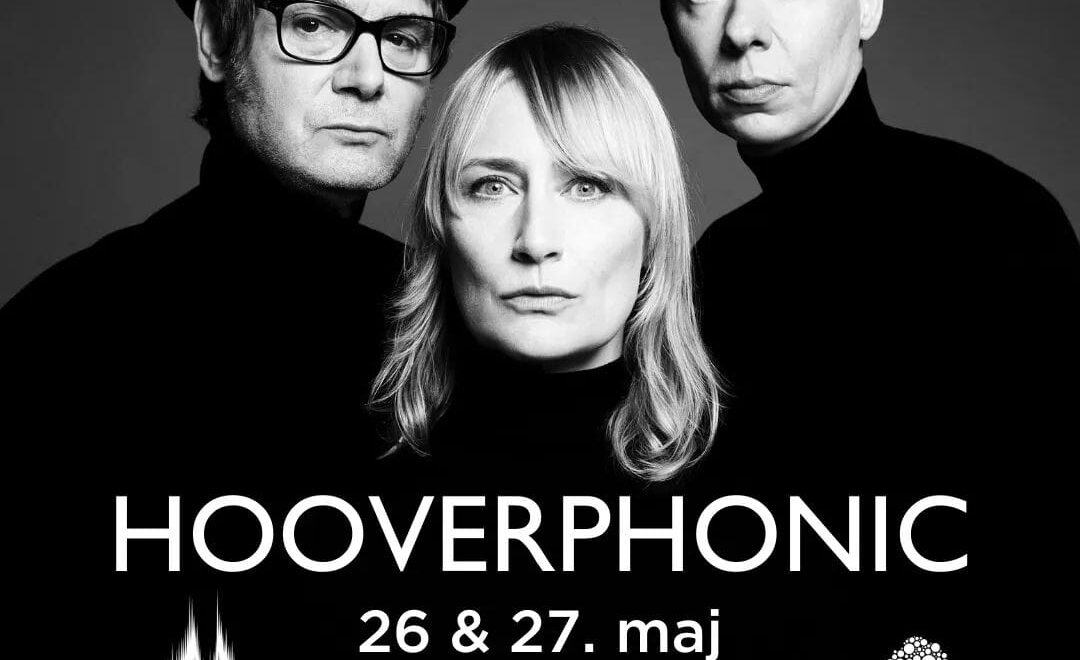 It is about time to announce events that are going to take place this spring in Belgrade. We have selected our top 5 events for the upcoming months. So, let’s kick off with:

MOTHER IS A BITCH, a solo show by Šejla Kamerić, opens on Saturday, 2nd April 2022 at Eugster || Belgrade art space, accompanied by a conversation with the Berlin-based curator Adriana Tranca and a text that will be built over the course of the exhibition, involving different voices and narratives.

Visit a website for more info on the working hours and opening.

Uzakrota Tourism Summit will take place on the 8th of April in Metropol Palace Hotel in Belgrade.

Having received the award for one of the 10 most influential tourism events in the world with the events it organizes for the last 4 years, Uzakrota is adding a new one to the Belgrade event organized in 2017 and 2020.

The event, which will be held at Metropol Palace Hotel on April 08, 2022, with the support of the Belgrade Tourism Office, will be very important for Turkish brands that want to open up to the Balkan market. At the event, which will be attended by approximately 40 speakers and 600 tourism professionals, many topics such as “Balkan and Turkish Travel Market”, “Business Travel and Events”, “Innovative Trends in Cruise Tourism”, “Future of Mass Tourism” will be discussed.

Speakers have also been announced.

You can use this link to register the event that will be attended by over 40 high-level speakers such as;

So why should you join the Uzakrota Balkans?

Understand what drives the industry. A lot has happened in the last 20 months, so you might want to see what everyone is working on in the Balkan region.

If you want to do business and expand your network in the Balkan Tourism World, Uzakrota Balkans 2022 is the main place you should be. You can meet there to do business with tour operators, airlines, hotels, travel technology companies, startups, influencers, and VCs.

Take to the next level with new tactics and strategies, energize the general atmosphere with speakers and attendees.

Red Axes DJ duo will perform on April 1st at the techno cathedral Drugstore in Belgrade.

One of the most sought-after duos in electronic music today, Niv and Dori, join Schwabe, Stevie Whisper, Chorbika, and Edin in Drugstore’s Main Room. We’re gonna need a bigger boat.

The party is supported by the Embassy of Israel in Serbia.

Worldwide famous Hooverphonic will be the guests of the BITEF Artcafe summer stage on the 26th and 27th of May. For more info follow Bitef ArtCafe Timeline on the Facebook event.

Hooverphonic is a Belgian band that formed in 1995. Though originally categorized as a trip-hop group, they quickly expanded their sound to the point where they could no longer be described as a singular genre, but rather encompass alternative, electronica, electropop, rock, and a mixture of others.

Iconic progressive house (techno) DJ and producer Hernan Cattaneo will play this May in the open-air club Barutana. The party will take place on the 12th of May.