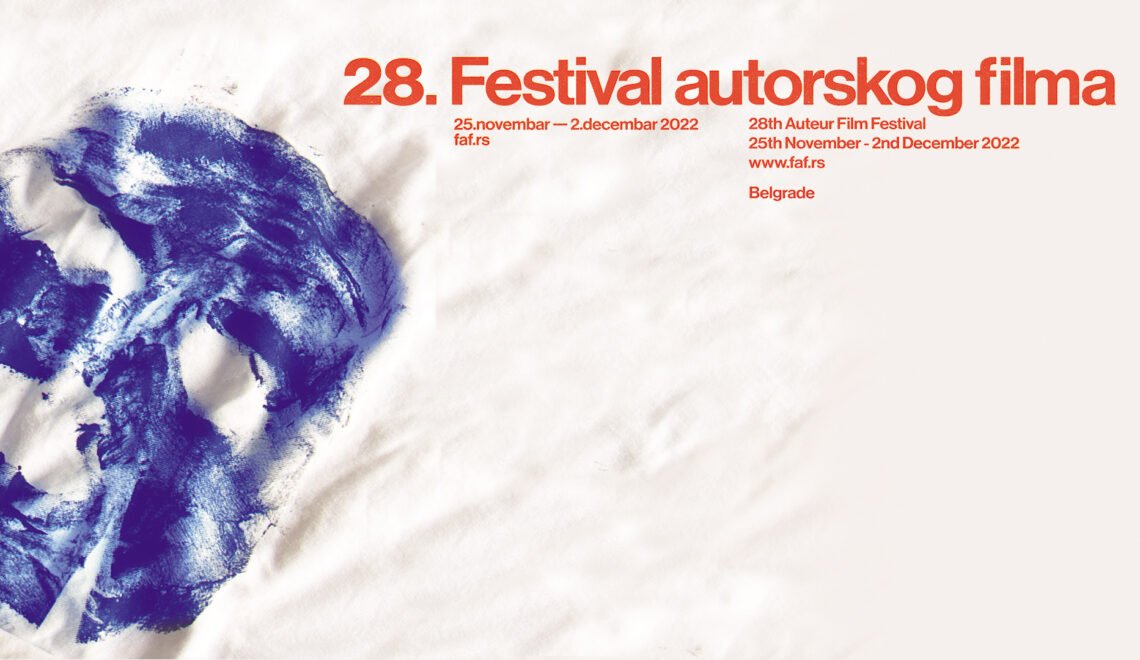 The 28th Auteur Film Festival from 25 November till 2 December

“View of the World: Vojislav Vučinić”

Aleksandr Sokurov, one of the most significant directors in world cinema, is the winner of the Auteur Film Festival’s “View of the World: Vojislav Vučinić” Award, which is presented for an entire contribution to the art of cinema and for furthering the notion of cinema as an auteur’s personal creative act. For the first time in the festival’s history, this award will be presented to a foreign laureate.

The lifetime achievement award, which has been presented to our most important filmmakers, such as Puriša Đorđević, Želimir Žilnik, Goran Marković, this year carries the name of Vojislav Vučinić, the founder and first director of the festival.

This significant award will be presented to Aleksandr Sokurov prior to the screening of his film Fairytale in mts Dvorana on Monday 28 November at 7 pm.

Srđan Vučinić, the artistic director of the Auteur Film Festival looks back on the great Russian director’s work:

“Without any hesitation or calculation, Aleksandr Sokurov’s films aim to dive into a space on the other side of wakefulness. Sokurov’s works – from chamber dramas such as The Second Circle (1990) and The Stone (1992) to the spectacles such as Russian Ark (2002) and Faust (2011), or to the complex multimedia experiments such as Francofonia (2015) and Fairytale (2022) – continually strive to expand and deepen and, finally, step out of the narrowed field of reality which rationalism and enlightenment prescribed to modern man two and a half centuries ago. This director’s films can barely be retold in a few scanty sentences or even remain inaccessible to any retelling.

“Aleksandr Sokurov ranks among the very rare artists who do not follow any kind of fashion, who reject the influence of any new current or “trend”. He entirely and solely follows, I would say, Bergman’s commandment to a filmmaker: you will always obey your inner voice”, concluded Vučinić.

All the relevant festival information will soon be available on www.faf.rs. The program can also be followed on the festival’s official pages on Facebook and Instagram.