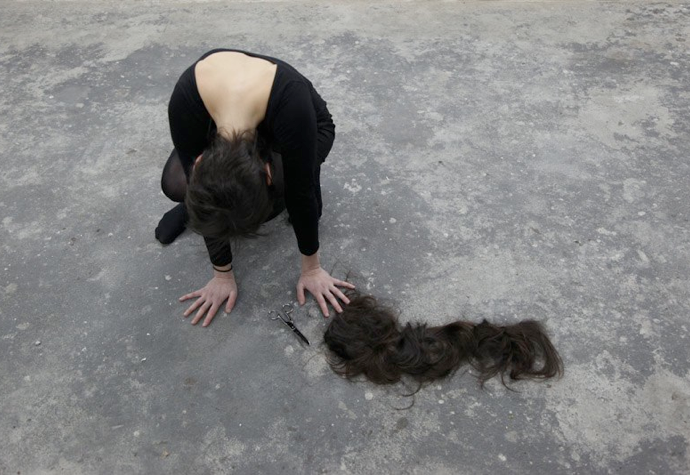 A series of new performances by Berlin-based American artist Elana Katz, which deal with references to corporeal pain, the live and dead body, and the body as an instrument. Each consecutive performance will result in an installation, the culmination of which will remain on view at the gallery until June 20th.

Biography of the artist:

Elana Katz is an American artist currently based in Berlin, Germany. Working often from a historical basis, Katz’s work confronts cultural conventions, critically examines the complexity that lies within contradictions, and thus aims to create an experience of unlearning the assumed. Her recent grants have included the DAAD Graduate Studies Grant (2010) and the Franklin Furnace Fund (2011). She participated as a re-performer at Marina Abramovic’s retrospective at the Museum of Modern Art in New York (2010), and has recently
exhibited/ performed at Location One, New York (2011), Royal Museum of Fine Arts of Belgium (2011), Freies Museum Berlin (2012), Diehl CUBE Berlin (2013), and P.P.O.W. Gallery, New York (2013).

More info about the artist: 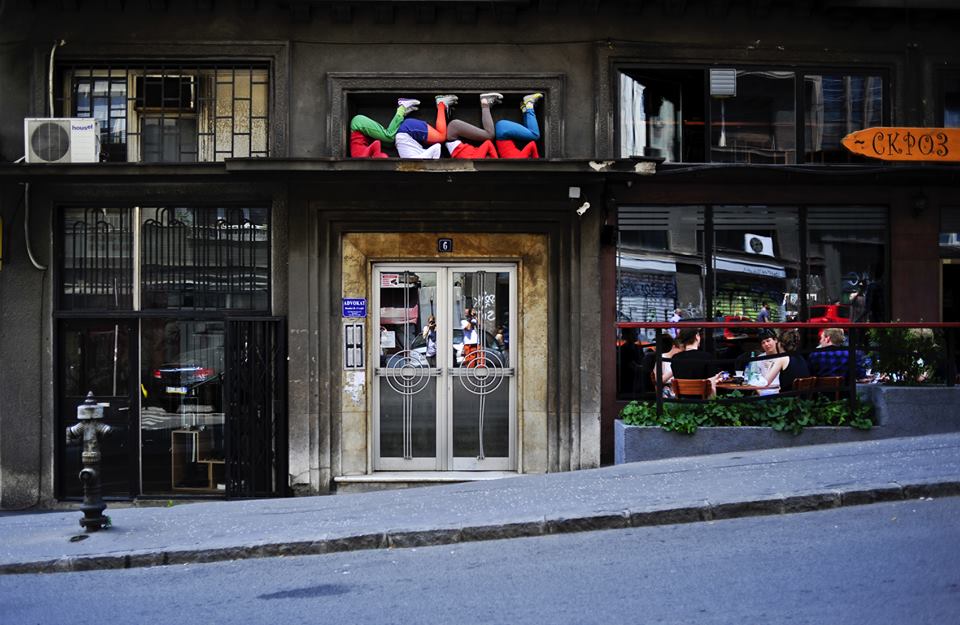